With the ever-evolving cannabis industry always on the rise, Reefer Token is sure to be a household name in the months to come.

IT’S STORY TIME BOYS AND GIRLS! And today’s story is about a man named John… and John was a man who once had big dreams for cannabis.

When John first got into the cannabis industry, he had no idea just how big it would become. He started out by opening a small dispensary in his home town, and quickly found himself at the forefront of a growing movement.

As cannabis became more and more popular, John began to explore new ways to capitalize on the trend. He soon realized that the cannabis industry was ripe for innovation, and set out to create something completely new.

John’s vision was to create an ecosystem where dispensaries, smoke shops, vape shops, cannabis lounges, restaurants and gamers could all interact seamlessly. He called this ecosystem REEFER, and it quickly became a hit among industry insiders.

Alright now, that wasn’t a dream… because that exact vision has become a reality.

Much of this innovation is thanks to the one and only all-cannabis-focused crypto project, REEFER TOKEN!

INTRODUCING REEFER TOKEN! Though the phrase is tossed around all the time, REEFER Token truly is a revolutionary project in itself. From covering every popular trend in crypto to real world utility, there is plenty of proof in the Reefer pudding! The team shows it’s familiarity and involvement in the Cannabis industry with a sure bright future ahead. Though the project is still in it’s early stages, the team is secure in it’s plans for Reefer Token to be accepted in all sorts of Dispensaries, Specialty Shops, Cannabis Lounges and Restaurants and more, all through the Reefer platform, which will serve as the point-of-sale system, help with inventory management, and much more. Purchasing products in any of these retailers will be just as simple as is sending some tokens to a friend.

But the project’s use case isn’t just to serve on the retail front, it also has a place on the farm, where the products come from. It utilizes that blockchain for the transfer of records from and to any point that is between grower and consumer, without violating cannabis laws and regulations. (What was that? Another use case you say?)

And this is only the beginning! The use cases for the Reefer token (and the entire ecosystem) are there in abundance. The token will be also be heavily utilized in the team’s upcoming play-to-earn game called “Weed Wars”. Both the game and project have their very own NFT’s, which offer it’s holders a chance for some additional passive income and early access to future NFTs.

Between offering several utilities that hold a firm place in the physical world, and it’s offering in the crypto space (NFTs, P2E game), the Reefer project is shaping up to be a true gamechanger in every sense of the word. The token itself has landed on the BSC network and has gracious tokenomics that assure the project’s sustainability. The project is currently accepting early investors with open arms, as they are currently holding an open private sale through their website. With the ever-evolving cannabis industry always on the rise, Reefer Token is sure to be a household name in the months to come. 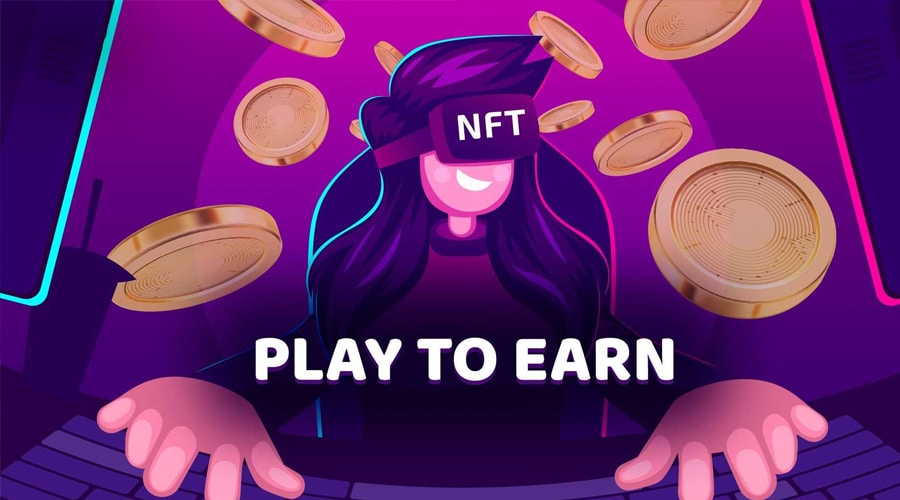 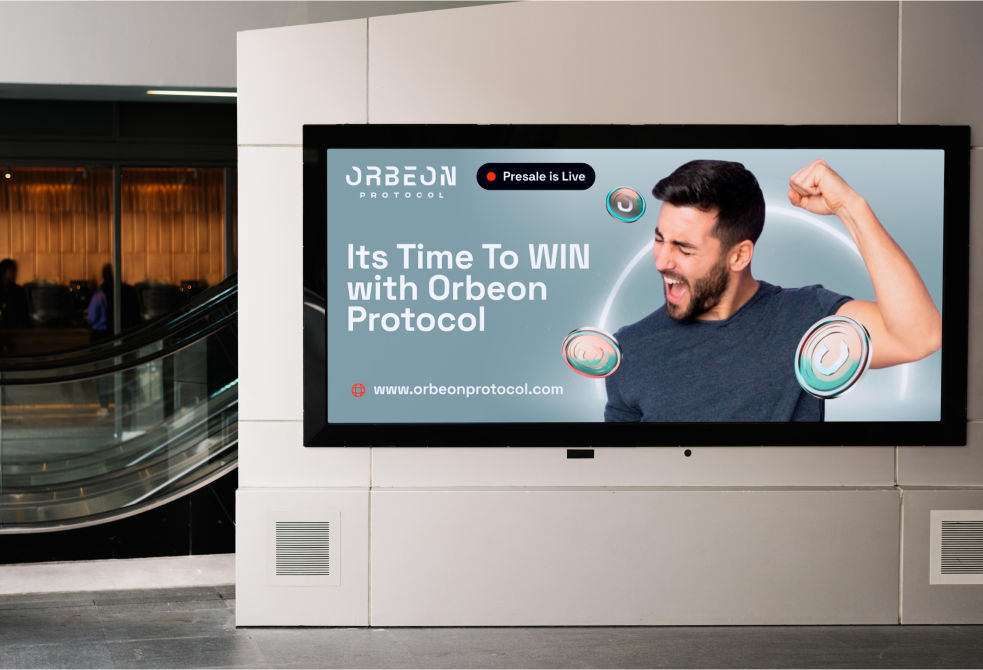 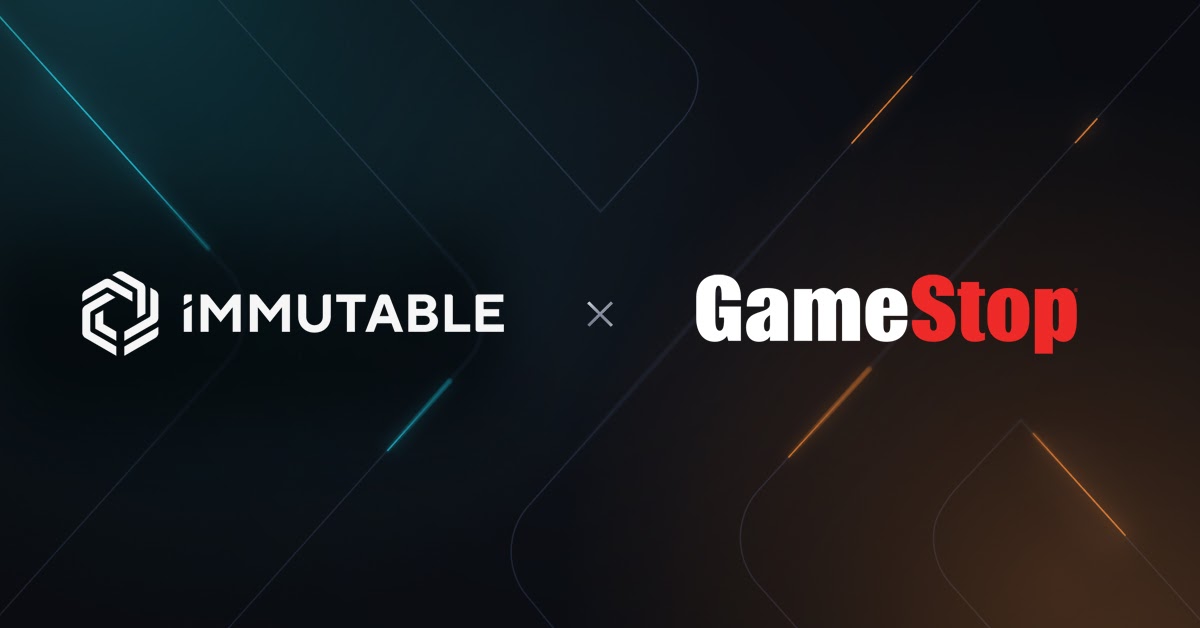 Banks Want in on Crypto this Year, but Obstacles Remain

3 January 2022
Get the inside scoop by becoming a GEM INSIDER today!