Uber CEO Says Firm Will Likely Accept Cryptocurrencies at Some Point, Company Converses About the Subject All the Time

At some point in time, Uber Technologies, the mobility service provider (ride-share service) will accept cryptocurrencies, according to Uber’s CEO Dara Khosrowshahi. The Uber executive said this while speaking with Bloomberg Markets’ show hosts Emily Chang and Guy Johnson on Friday. During the interview, Khosrowshahi said that Uber is discussing cryptocurrency “all the time” and he noted that they have become extremely valuable.

“I think right now what we see with bitcoin and some of the other [cryptocurrencies] is that they are quite valuable as a store of value,” Khosrowshahi said. However, the Uber CEO noted that the cost to exchange can be “expensive” and he further highlighted that “it’s not great for the environment.” Khosrowshahi continued:

As the exchange mechanism becomes less expensive, becomes more environmentally friendly, I think you will see us lean into crypto a little bit more.

Although many rumors have circulated in the past, Uber has never really shown it will “lean into crypto” any time soon. Interestingly, at the end of July 2018, Uber co-founder, Oscar Salazar founded the crypto exchange platform Voyager. In mid-December that year, Fold made it possible to utilize bitcoin (BTC) with Uber by leveraging the Fold application. Moreover, its been known for quite some time that Khosrowshahi is an early bitcoin advocate.

Writing for Quartz, the author Joon Ian Wong explained that when Khosrowshahi became Uber’s new CEO, he previously led the travel-booking platform Expedia for 12 years. “Expedia showed an adventurous streak on Khosrowshahi’s watch, becoming one of the first major merchants to accept bitcoin as a form of payment, back in 2014,” the Quartz contributor said in August 2017.

What do you think about Dara Khosrowshahi’s statements about Uber accepting cryptocurrencies? Let us know what you think about this subject in the comments section below.

Why a fast-casual chicken chain is selling NFTs for $14,500 a piece

Talk About Trailblazing! Lighting Up Every Trend In The Cryptosphere With Reefer Token 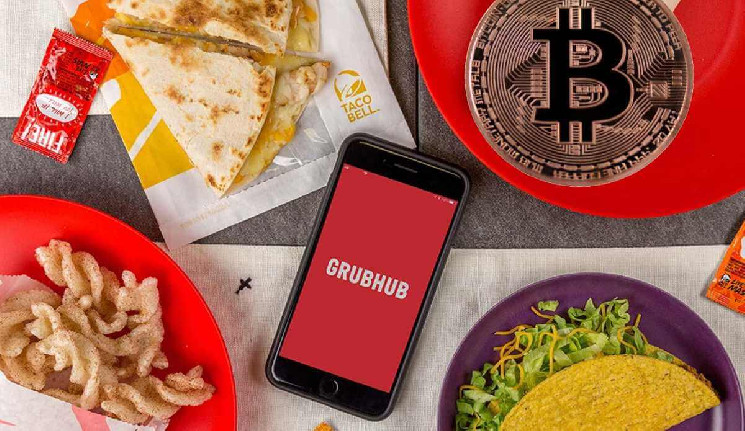 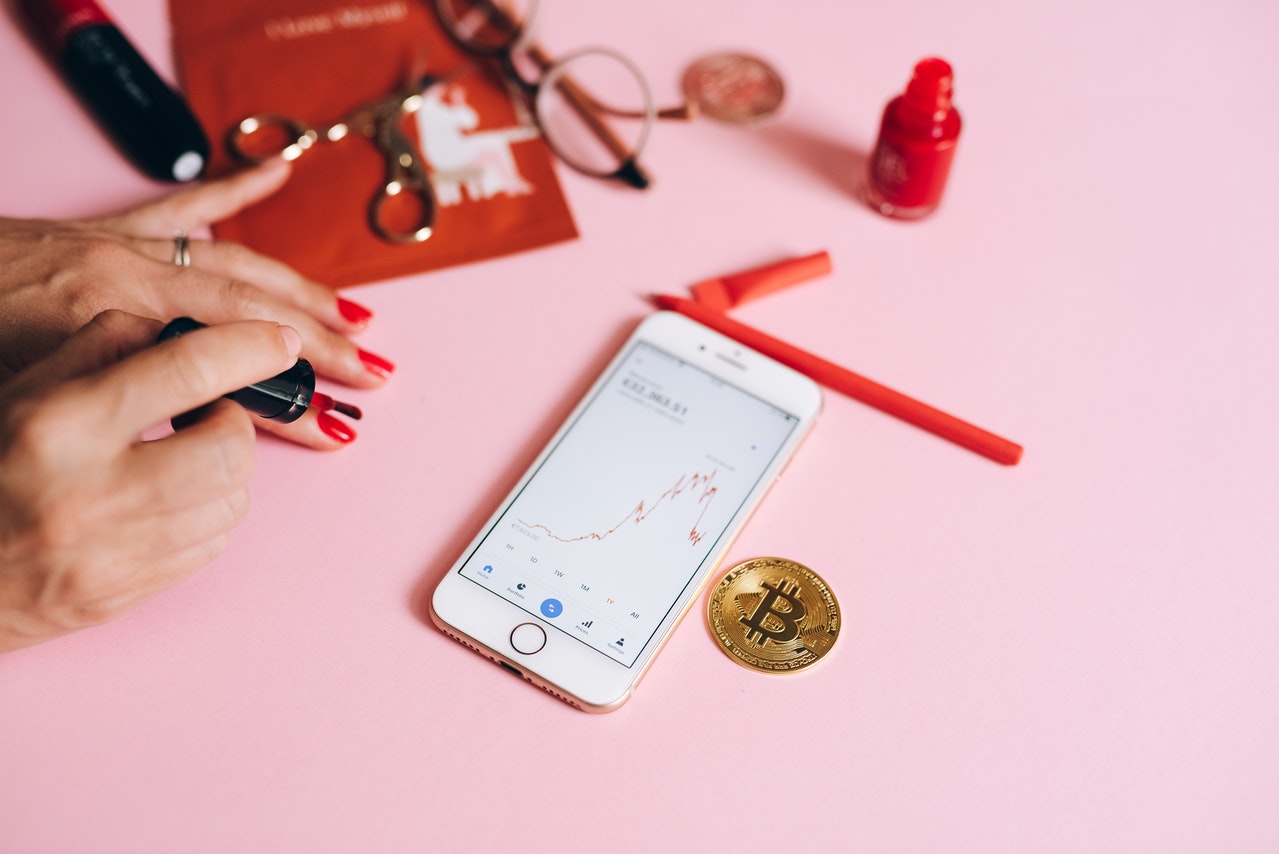 Crypto Market Notices Over $600 Million in Liquidation As BTC Falls Below $25,000 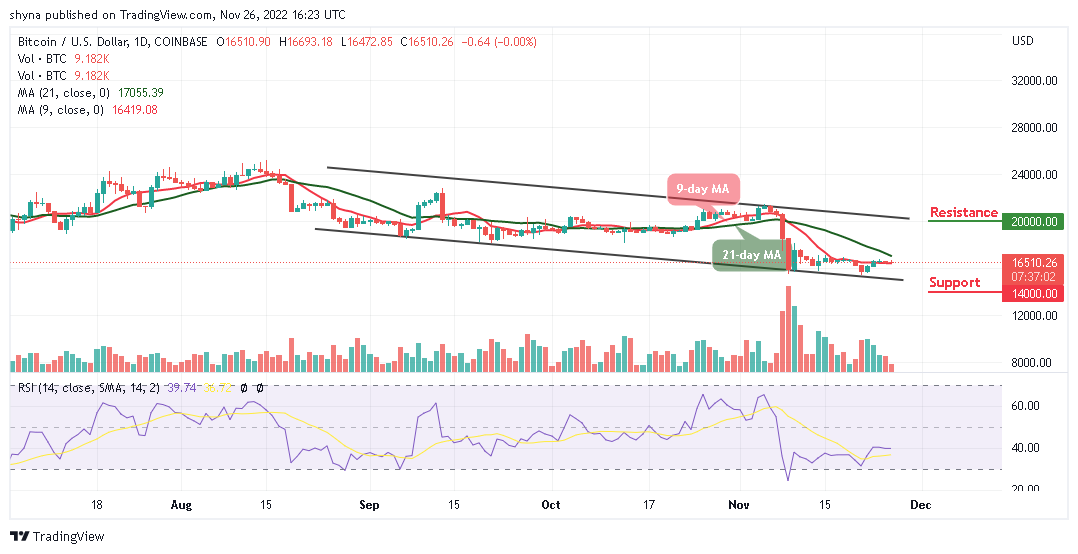 20 October 2021
Get the inside scoop by becoming a GEM INSIDER today!