Take a moment and close your eyes. Do you remember that nostalgic feeling of playing board games as a child? Or how excited you used to get when you would win your favorite board game against your friends or family?

Meet Moonpoly, a decentralized P2E (play-to-earn) three-dimensional online board game, where the object of the game, to keep it simple, is to be the last player with money left in your hand. The game’s native token shares the same name as the game itself.

Now if you fully dive in and take a high definition wide-shot look at Moonpoly, you will see a lot more than just an online board game. For starters, it is meant for play by any number of players ranging from 2-6, it is based around a cutting edge 3D game board with labelled tiles around its outer ring, and there is digital dice that players roll to determine how many tiles their character will move to meet their next crypto-related decision.

When it comes to in-game characters, there is many options for Moonpoly’s original NFT characters, ranging from the tall, clean-shaven, slick-haired Melon Dusk, the high-top-socked glasses-donning ZC, and even the comically buff canine named Shiba Yuka. Each character has a different special ability, offering you a totally different gaming experience with each playable character.

Just like with real-life investing, the mission is simple… to invest in the in-game crypto industry, make good investing decisions, dodge the market crashes, and come out with some money in your characters pocket.

To start a game, players must invest their own CMP tokens into a pool for each game. The players shares equate to 30% of the pool. So with six players, each player pays 5%, and if its you playing alone against your mate, you each pay 15% of the pool. Each player will earn tokens for in-game moves, and the rewards are based on the individual rating of each player. You can also earn by creating your own game boards, which serves as Moonpoly’s fresh take on staking and farming.

Today (15 October), for the first time ever, Moonpoly is opening the doors to it’s highly anticipated marketplace, where users can buy and sell the games own NFT heroes. In the near future, when players have set their personal in-game strategies, they will need NFT heroes, with which they can use to win and earn money.

With daily updates (yes, daily!) being posted in the group’s Telegram, Moonpoly is headed for it’s Alpha release on 31 October. The native token to Moonpoly, CMP, is available for purchase on Binance Smart Chain via PancakeSwap.

Article Written by The Gem Hodlers 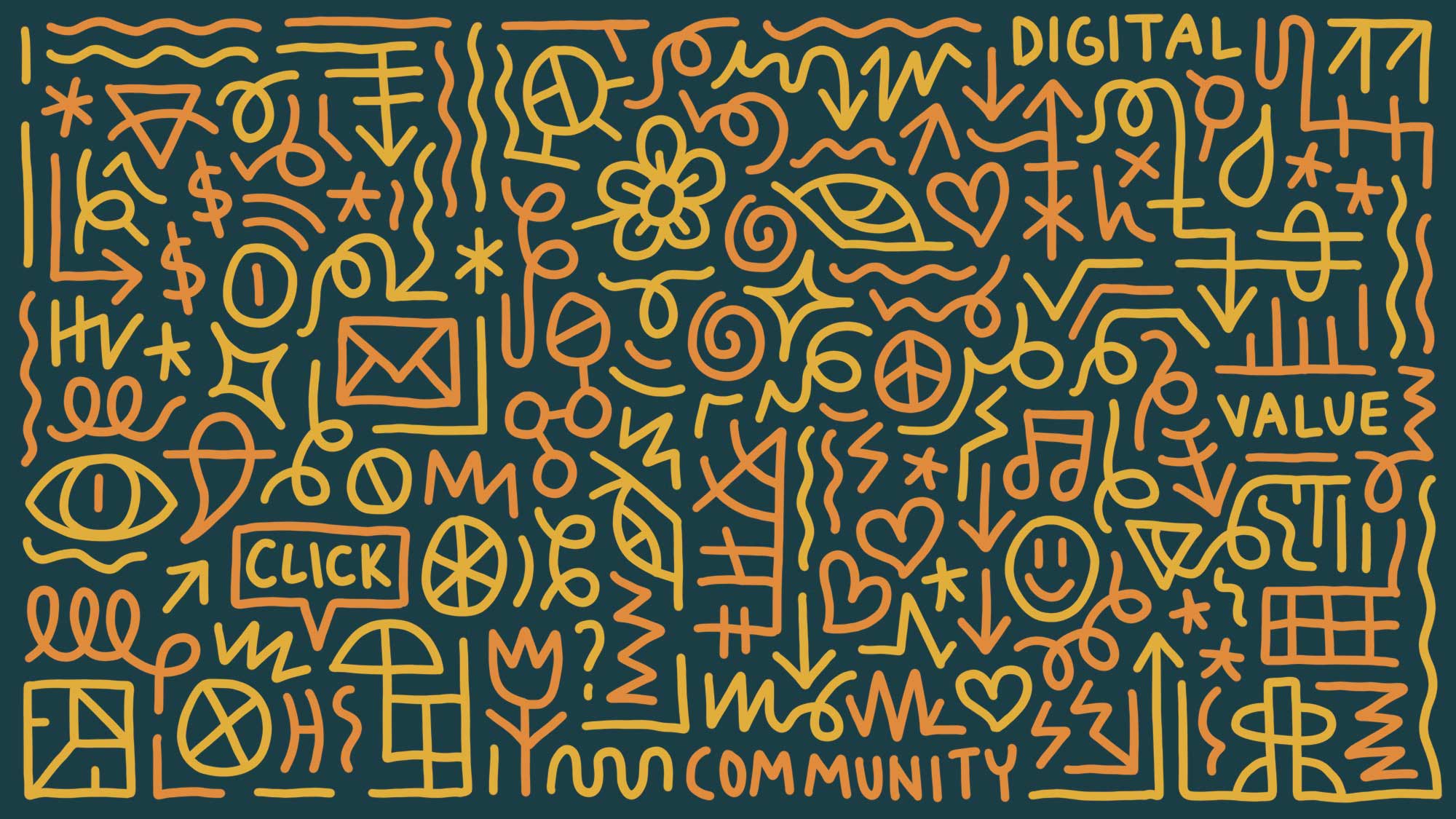 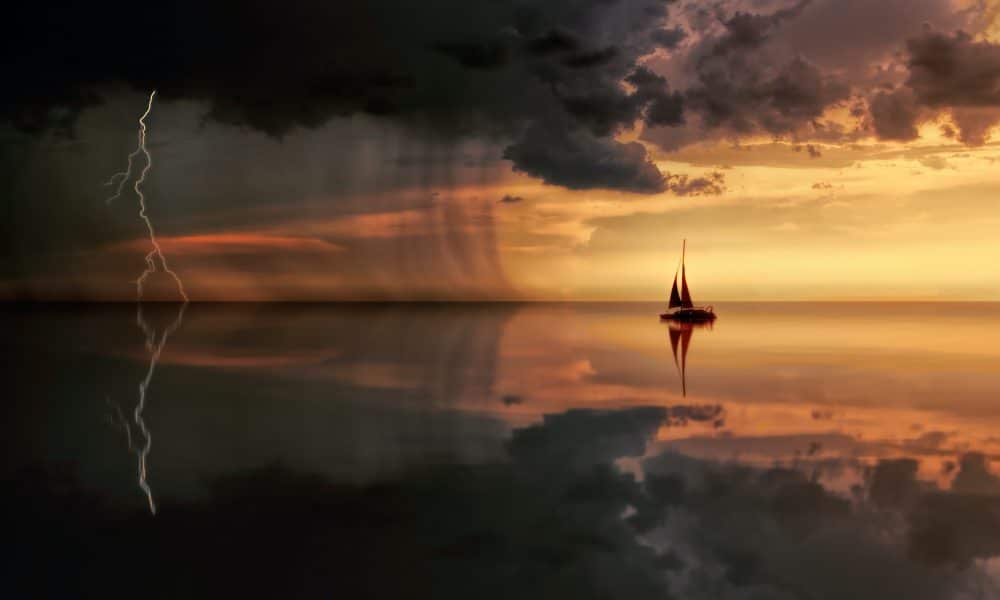 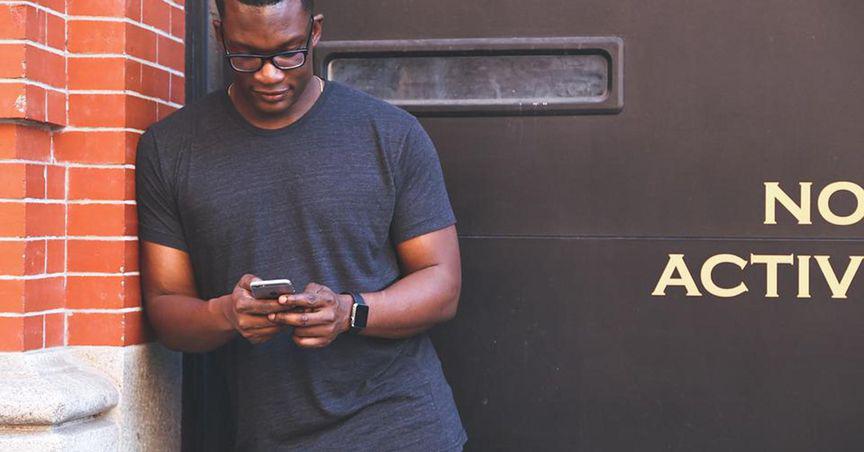 What is Kevin Hart NFT? A look at celebrities plunge into NFTs

US to tax all crypto transactions, including NFTs and stablecoins

25 October 2022
Get the inside scoop by becoming a GEM INSIDER today!