U.S. Treasury Secretary Janet Yellen says that the collapse of crypto exchange FTX shows that the crypto industry really needs to have adequate regulation. She added: Its a Lehman moment within crypto, and crypto is big enough that weve had substantial harm with investors.
Treasury Secretary Janet Yellen on FTX Implosion and the Need for Adequate Crypto Regulation
U.S. Treasury Secretary Janet Yellen talked about the need for adequate crypto regulation following the collapse of crypto exchange FTX at an event hosted by the New York Times Dealbook Wednesday. She said:
I have been skeptical, and I remain quite skeptical.
While emphasizing the importance of ensuring that crypto assets have adequate customer protections, the treasury secretary noted that it is also important to remain open to financial innovations, particularly those that could lower cross-border transaction costs and help improve financial inclusion.
Yellen proceeded to comment about the meltdown of FTX, which filed for bankruptcy on Nov. 11. The crypto exchange owes its 50 biggest creditors more than $3 billion, and an estimated one million customers and other investors are facing total losses in the billions of dollars due to its collapse. She opined:
I think everything weve lived through over the last couple of weeks, but earlier as well, says this is an industry that really needs to have adequate regulation. And it doesnt.
The treasury secretary also revealed that the U.S. is discussing cryptocurrency regulations with allies and the Treasury Department has mapped out significant concerns regarding crypto. She noted that ensuring the protection of customer assets and segregation of those assets are among top priorities.

Yellen likened the FTX implosion to the collapse of Lehman Brothers. The investment bank filed for Chapter 11 bankruptcy in 2008, which triggered a huge stock market downturn and led to a $700 billion bailout by the U.S. government. Yellen described:
Its a Lehman moment within crypto, and crypto is big enough that weve had substantial harm with investors.
Nonetheless, she noted that the FTX meltdown hasnt spilled over to the banking sector, emphasizing that Banking regulators have been very careful about crypto.
Earlier this month, Yellen said FTXs failure has reinforced her view that the crypto market requires very careful regulation, noting that It shows the weaknesses of this entire sector. She explained: In other regulated exchanges, you would have segregation of customer assets. The notion you could use the deposits of customers of an exchange and lend them to a separate enterprise that you control to do leveraged, risky investments that wouldnt be something thats allowed.
What do you think about the comments by U.S. Treasury Secretary Janet Yellen? Let us know in the comments section below. G20 Leaders, Including Joe Biden: Crypto Needs To Be Subject to Robust Regulation 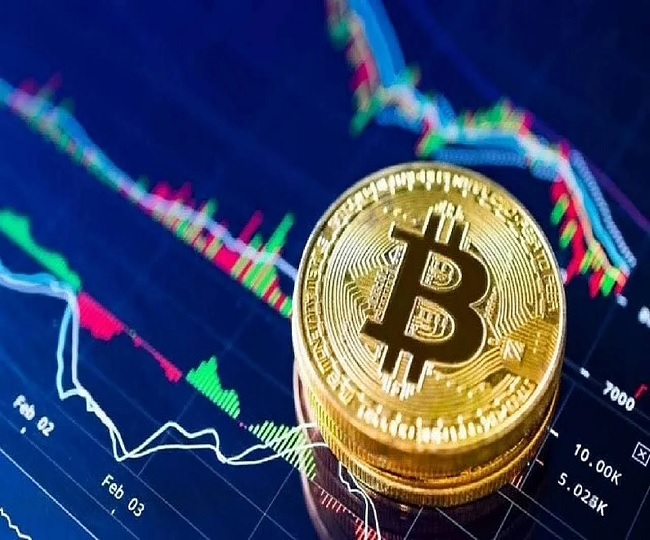 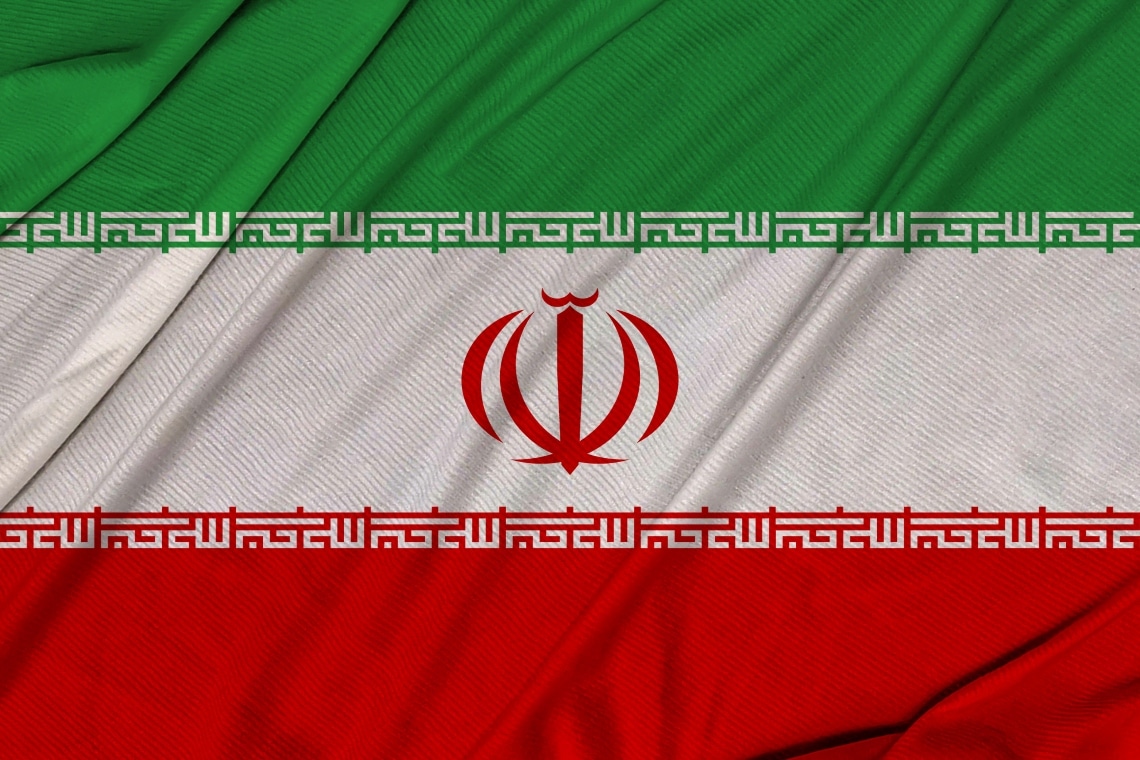 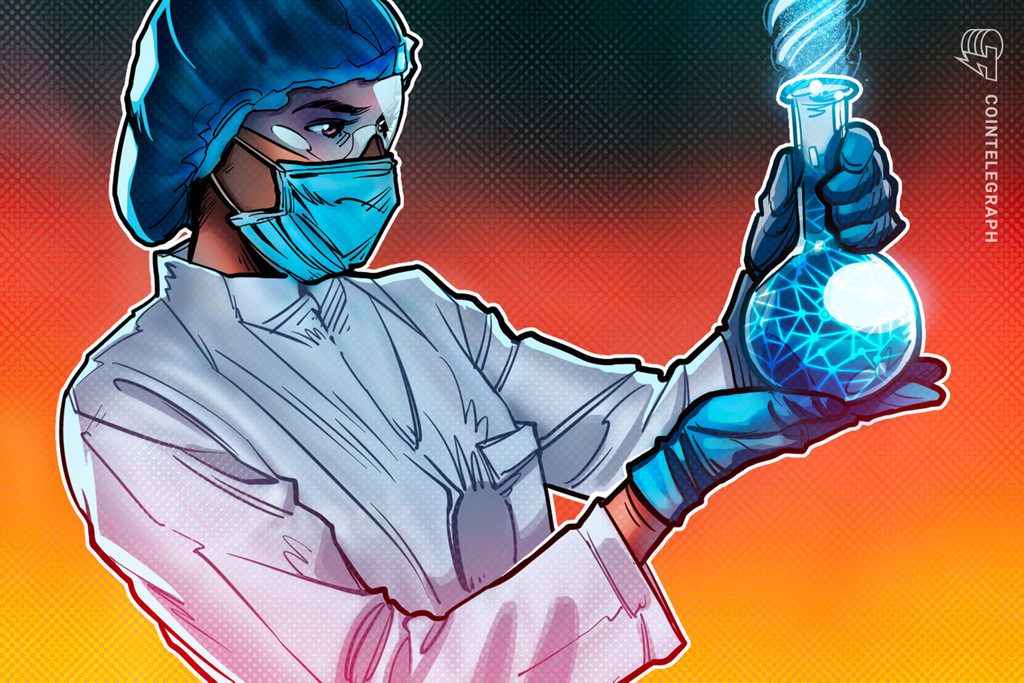