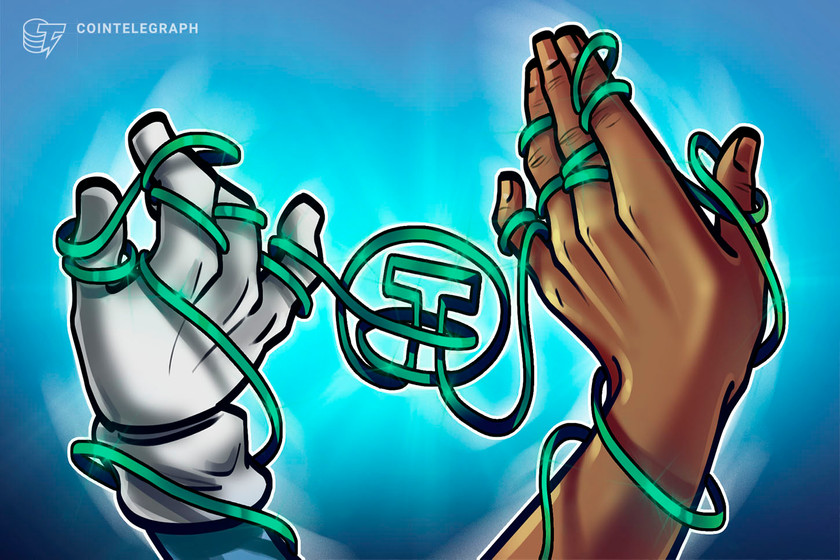 The stablecoin issuer has once again explained that its investment in Celsius has no impact on its USDT reserves.

Tether’s Bitcoin (BTC)-denominated loan to Celsius Network has been fully liquidated without a loss, easing concerns that the stablecoin issuer may have oversized exposure to the embattled crypto lender.

In a statement issued Friday, Tether explained that its lending arrangement with Celsius prevented any downside risk to its underlying business. Specifically, the BTC-denominated loan issued to Celsius was overcollateralized by 130%, and the original agreement allowed Tether to liquidate the collateral to cover the loan.

“This process was carried out in a way to minimise as much as possible any impact on the markets and in fact, once the loan was covered, Tether returned the remaining part to Celsius as per its agreement,” the statement read. “Celsius position has been liquidated with no losses to Tether.”

“This process was carried out in a way to minimize as much as possible any impact on the markets and in fact, once the loan was covered, Tether returned the remaining part to Celsius as per its agreement. Celsius position has been liquidated with no losses to Tether.” https://t.co/K1cBkaQWWI

Rumors of Celsius’ insolvency began circulating last month after the crypto lender was forced to halt withdrawals due to “extreme market conditions.” Details of massive losses and liquidity constraints soon trickled in as the firm hired new legal counsel to advise on restructuring.

Related: Celsius pays down 143M in DAI loans since July 1

With the crisis unfolding in June, Tether issued a statement explaining that its portfolio investments in Celsius had nothing to do with the health and backing of USDT, the world’s largest stablecoin by market capitalization.

“While Tether’s investment portfolio does include an investment in the company, representing a minimal part of our shareholders’ equity, there is no correlation between this investment and our own reserves or stability,” the company said on June 13. The same message was relayed verbatim in Tether’s Friday statement.

USDT is the most widely used stablecoin on the market but its dominance has declined over the past year. Currently, USDT has a total market cap of $66 billion, according to CoinMarketCap. Circle’s USD Coin (USDC) comes in at a close second with $55.5 billion in capitalization.

With 150,000 BTC bound for the market, will Mt Gox influence Bitcoin? 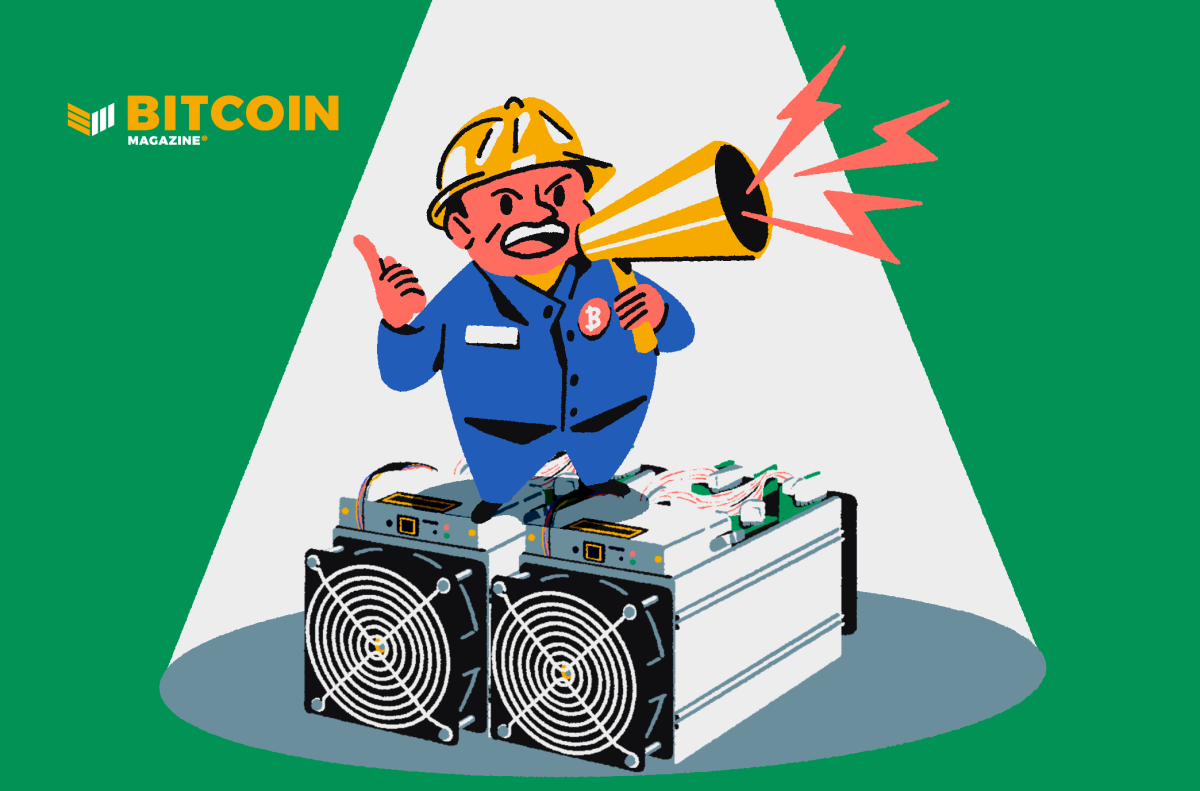 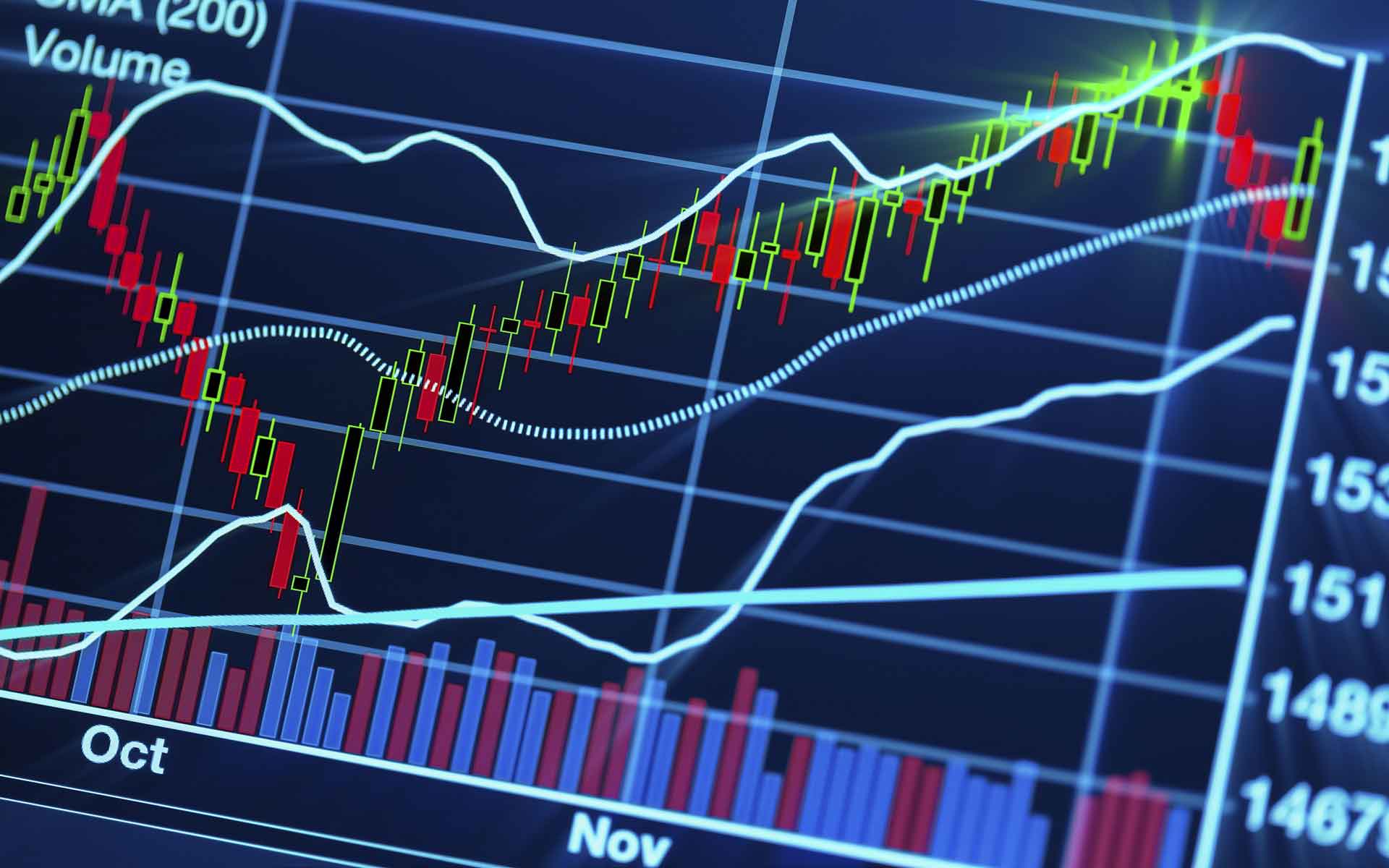 How HBAR Is Performing In The Last Seven Days 11.4% of UAE Residents Have Invested in Cryptocurrencies – Featured Bitcoin News

4 September 2022
Get the inside scoop by becoming a GEM INSIDER today!