Instead of doing any one thing to bring themselves back into the sci-fi cultural limelight, the heads behind the storied counterculture comic magazine Heavy Metal are taking a shotgun approach to regaining their legacy, including movies, a revamped launch schedule andbecause why the hell notNFTs.

During a Thursday New York Comic-Con panel, the storied magazine announced it was looking to create a so-called Metalverse, a phrase that wants to evoke Marvel Cinematic Universe vibes of outward expansion. The company again showed off its trailer for its planned slate of live action and animated content through its Heavy Metal Studios subdivision. The plan is to create movies or shows based on brand- and creator-owned content published by the magazine, including popular old stories like Taarna and Cold Dead War.

Tommy Coriale, Heavy Metals head of studio, expanded more on what this actually means for the legacy magazine creators. He told the rather thin audience of die-hard Heavy Metal fans (though considering the new Super Mario Bros. movie was premiering in the next room, it was practically a crowd) that they were also taking on a number of animated projects, but did not detail what those were. He added there would be even more announcements later this year.

The top brass for the magazine joined execs for the publisher Whatnot, which that morning announced it was inking a deal to publish nearly a years worth of issues starting next year. It coincides with the magazine announcing it was turning a new leaf, starting a volume 2 set to start February 2023. This would end the magazines ostensibly first volume run that has been ongoing since 1972, though the magazines heads mentioned the classic concurrent issue number would appear inside all upcoming issues.

Whatnot is much more known for its trading platform centered around collectibles, especially with the incredibly popular Funko Pops line of figures. The company announced it was breaking into publishing back in July this year. This partnership for the magazine means they will be able to publish much more consistently than in the past, its heads said. The deal will also aid with creating wider distribution.

But this scattershot approach to recreate its brand recognition also includes tying themselves to the Web3 train and blockchain technology. Those entering the main Heavy Metal website are immediately directed to visit the Heavy Metal+ site, which promises people can buy Web3 collectibles, which are actually just NFTs. The NFTs were part of a 2021 partnership with Crypto.comyes, the company of be bold fame. Like any other nonfungible token sale, you need a crypto wallet in order to access them. Though they were popular last year, NFTs have seen a severe drop in trading volume since the most recent crypto crash.

Heavy Metal CEO Matthew Medney said this content allows users to actually own their content, compared to services like Comixology which only offer users a license to view the content. While hes correct theres a significant problem with digital ownership, NFTs are more akin to digital receipts of ownership like the deed to a house, linking to a copy of a work thats still hosted on a server. If that server ever experiences issues, it will still impact an owners ability to view that file. Still, Coriale, who said hes very passionate in the [Web3] space, added this emerging technology was something they were deeply invested in and its not going away.

Heavy Metal has been ongoing for 45 years and in that time inspired some of the most renowned genre creatives, from comics legend Grant Morrison (who briefly served as its editor and chief) to filmmakers like Guillemo del Toro and Ridley Scott. Though the magazine lingers on, it has lost much of its luster, though its heads attribute this less to the magazines inability to innovate or keep pace, and more to other sci-fi fiction appropriating Heavy Metals counterculture, raunchy, and sexually-charged attitude. (A previously hinted Heavy Metal documentary has so far not shown any hint of rearing its head.) That may be why executive editor Joseph Illidge talked with a small hint of bitterness about the fact that Netflixs hit sci-fi series Love, Death + Robots had started as a Heavy Metal omnibus film; the animated series co-creator, David Fincher, has openly talked about how Heavy Metal inspired him from a young age. This need to receive brand recognition is why this refocus on the Metalverse is so important for the elder comic magazine. That said, Were not building the Metalverse in a day, Illidge noted. Even God needed seven.

Want more io9 news? Check out when to expect the latest Marvel and Star Wars releases, whats next for the DC Universe on film and TV, and everything you need to know about House of the Dragon and Lord of the Rings: The Rings of Power.

What Is DeFi Credit? The Evolution of On-Chain Lending

The Link Between The Metaverse And Gaming NFTs By CoinQuora 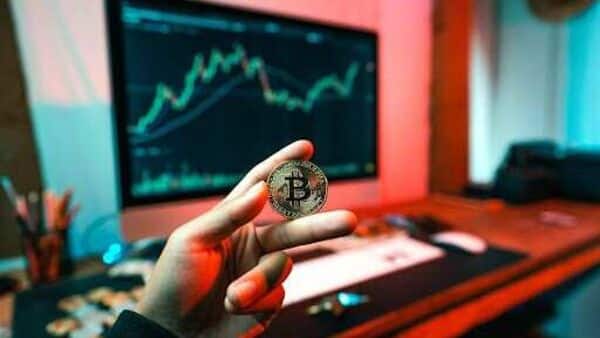 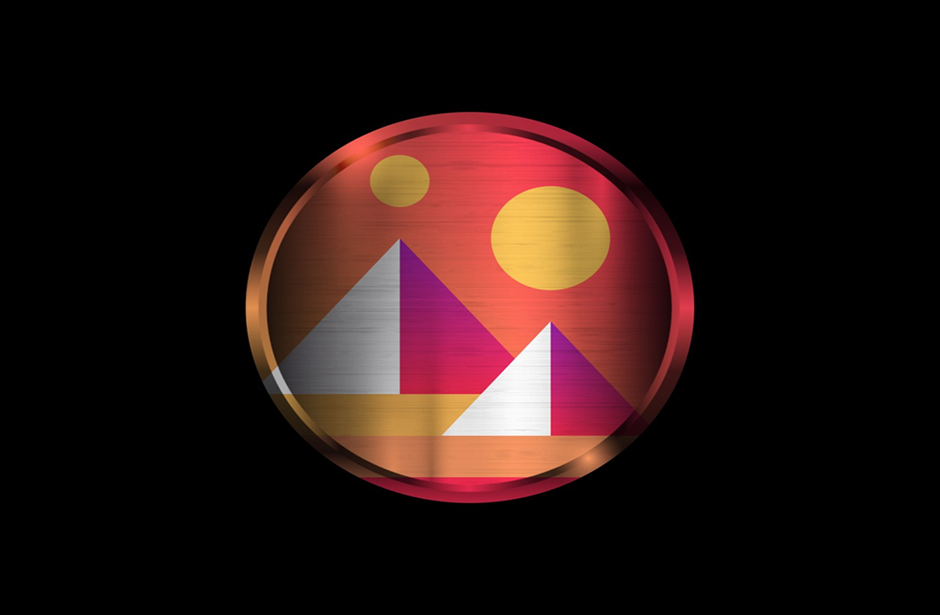 Cryptocurrencies to Drive the NFTs Sector Blockonnect and Decentraland

8 September 2022
Get the inside scoop by becoming a GEM INSIDER today!