The lightning uptake of crypto assets has swelled a volatile sector but this week investors saw the market careering down a cliff edge. Heres why.

The lightning uptake of crypto assets like bitcoin has swelled a volatile sector to a valuation of roughly two trillion dollars recently.

A week-long rout has wiped away tens of billions of dollars from that value and spread panic throughout the market.

Bitcoin is the premier cryptocurrency and its value accounts for the lion’s share of the whole sector.

This week, its price at one stage plummeted to $US25,500 – less than half of its record price in November last year and the lowest valuation since it exploded at the end of 2020.

“Fears about rampant inflation and the abrupt ending of the era of cheap money have sent cryptocurrencies careering down a cliff edge,” said Hargreaves Lansdown’s Susannah Streeter, referring to the new monetary tightening policies of the US Federal Reserve and other central banks.

She said the new environment had prompted investors to “scuttle away from risky assets”.

Bitcoin began to slide at the same time as stocks in technology companies, but the collapse has been more marked in the volatile crypto sector.

Many other coins also lost value, including the second most importer, ether, which plummeted by a third in the course of the week.

These coins, making up a market worth around $US180 billion according to a March estimate from the US Fed, are pegged to the US dollar or other fiat currencies.

But this week one of the biggest, terra, spectacularly lost its dollar peg and plunged to just 10 cents at one stage on Friday.

Terra is one of several such coins to rely on a complex mechanism of trades in other cryptocurrencies to support its peg, rather than being backed by funds in fiat currencies.

Analysts including JP Morgan warned that terra’s death spiral raised wider questions about the viability of stablecoins based on algorithms.

The “potential collapse” had also “soured sentiment among crypto investors” more broadly, the US bank said in a note to clients.

PayPal’s decision to accept bitcoin in late 2020 helped kick off a precipitous rise in the value of crypto assets, driven partly by a sense that the digital tokens could potentially function like currencies one day.

Nevertheless, crypto firms found their values exploding — none more than Coinbase, an exchange licensed in the United States and floated on the New York Stock Exchange in April last year.

Its shares were worth more than $400 each at one stage but this week they were barely breaking $US50.

“Volatility is inevitable. We can’t control it, but we do plan for it,” Coinbase boss Brian Armstrong wrote in a blog on Thursday.

“I just know that we will make it through to the other side, and we come out stronger than ever if we focus on what matters: building.” 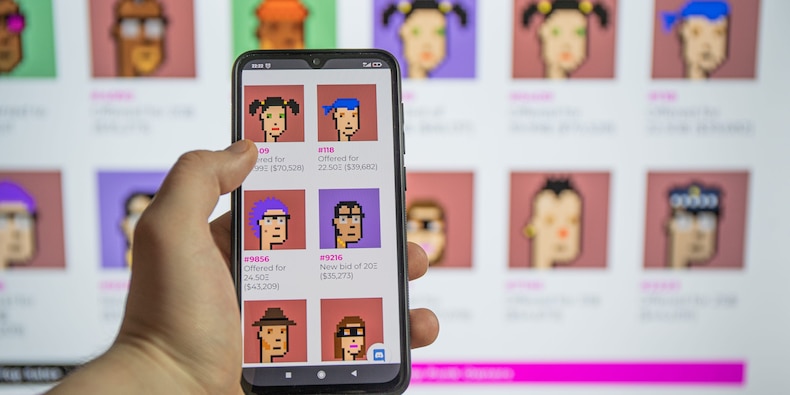 NFT sales hit $512 million over the past week. These were the 5 best-selling digital collections. | Currency News | Financial and Business News 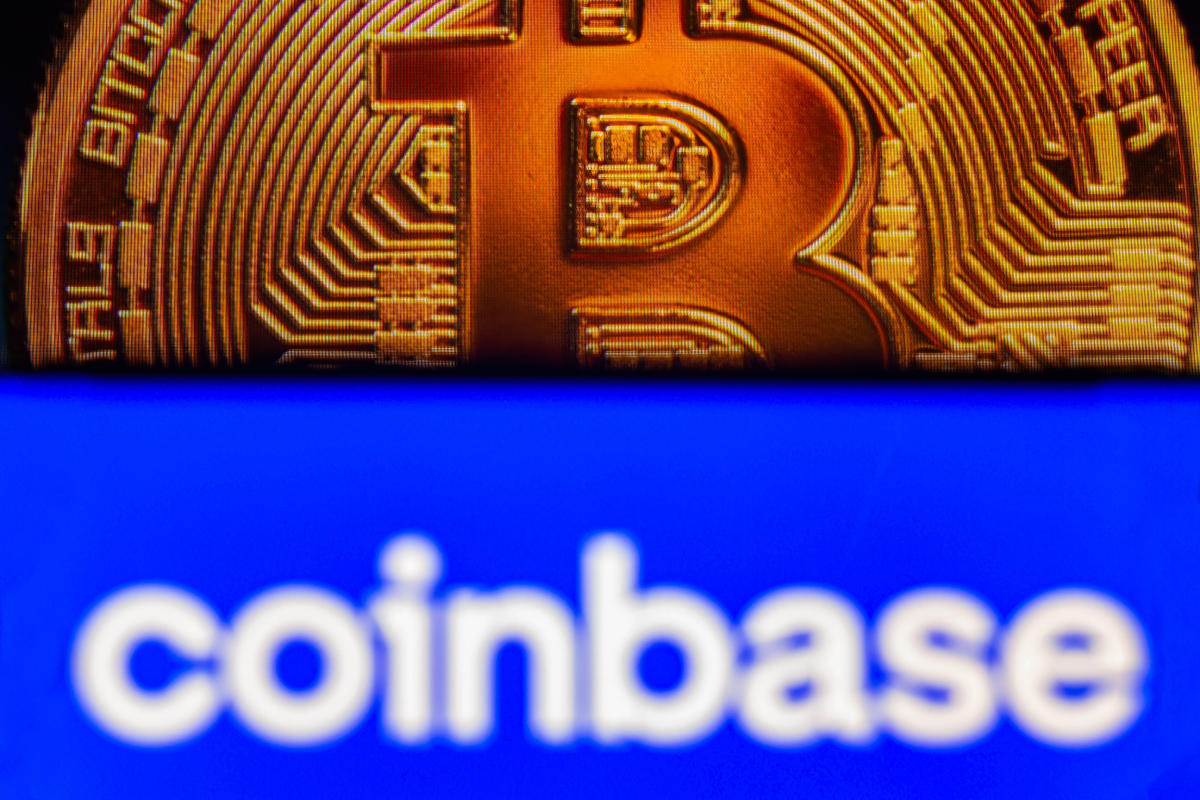