A lawsuit has been filed by Yuga Labs in the state of Califonia against the artist Ryder Ripps and a few associates. The company spoke about the lawsuit on June 24 via Twitter and said that support from the community was “overwhelming.”

“We will continue to be transparent with our community as we fight these slanderous claims,” Yuga Labs said. “In order to put a stop to the continuous infringement, and other illegal attempts to bring harm to us and the BAYC community, we have filed a lawsuit against the responsible parties. We will continue exploring and pursuing all legal options at our disposal.”

Yuga Labs accuses Ryder Ripps of “seeking to devalue” official BAYC NFTs with a copycat collection called RR/BAYC NFTs. The lawsuit claims that original BAYC images were used and Ripps is accused of marketing the NFTs as official BAYC products.

Yuga Labs’ trademarks were also allegedly used in Ripps’ “Ape Market” NFT marketplace. The lawsuit adds that this is “no mere monkey business” and that Ripps’ actions were a “deliberate effort to harm Yuga Labs at the expense of consumers.”

During the first week of February, Ryder Ripps accused Yuga Labs’ trademarks of having “Nazi ties.” Yuga Labs co-founder Gordon Goner responded to the accusations in a Medium blog post and stressed that the allegations are “insanely far-fetched.”

The blog post gives a full summary of why the BAYC creators chose to use Apes, the inspiration behind the design of the BAYC logo, and the company name, Yuga Labs. The lawsuit accuses Ripps and several cohorts of “perpetuating a scam.”

The lawsuit notes that Ripps claims his actions are “satire,” but Yuga Labs insists Ripps raked in millions of ill-gotten profit from the RR/BAYC NFT collection. Yuga Labs believes Ripps and the collection will continue to damage the business. Ripps continues to tweet about the alleged connection between specific symbols Yuga Labs leverages.

The RR/BAYC NFT collection’s creator also tweeted about the “terms people who purchased RR/BAYC’s agreed to” which says the customer “understands that this is a new mint of BAYC imagery, re-contextualizing it for educational purposes, as protest and satirical commentary.” 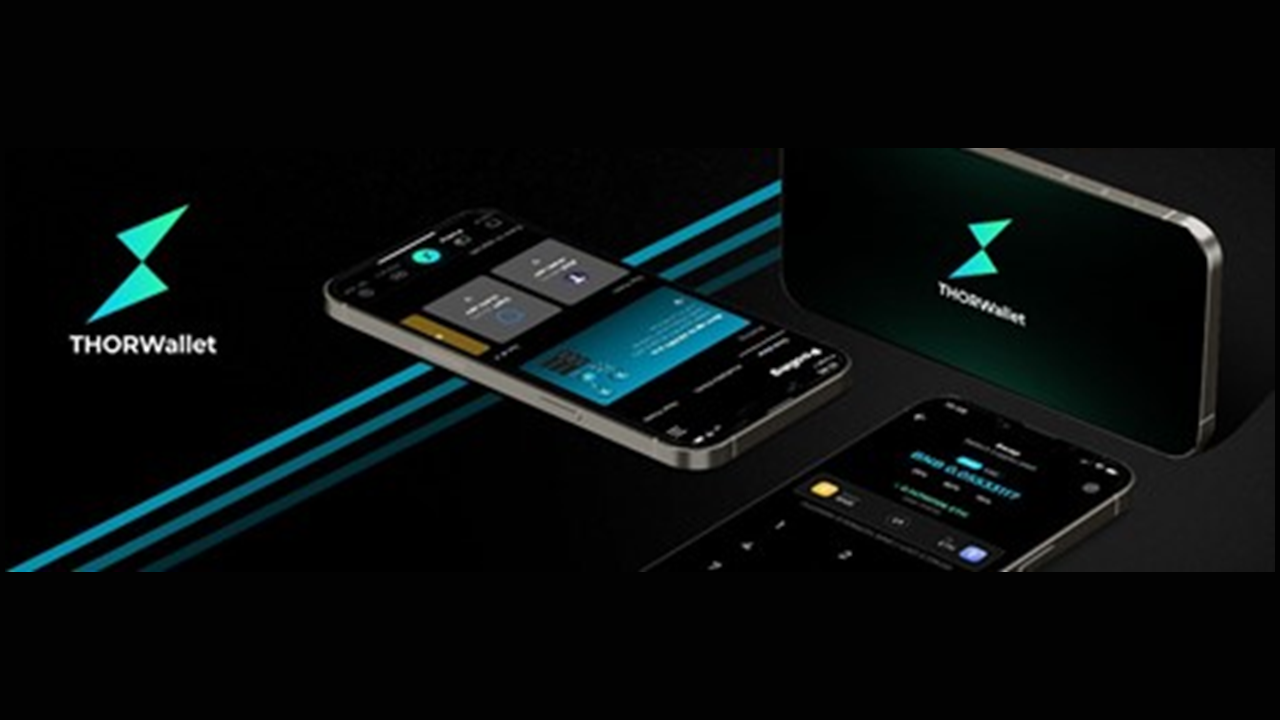 As Interest in Decentralized Finance Peaks, This Project May Have the Full DeFi 2.0 Package 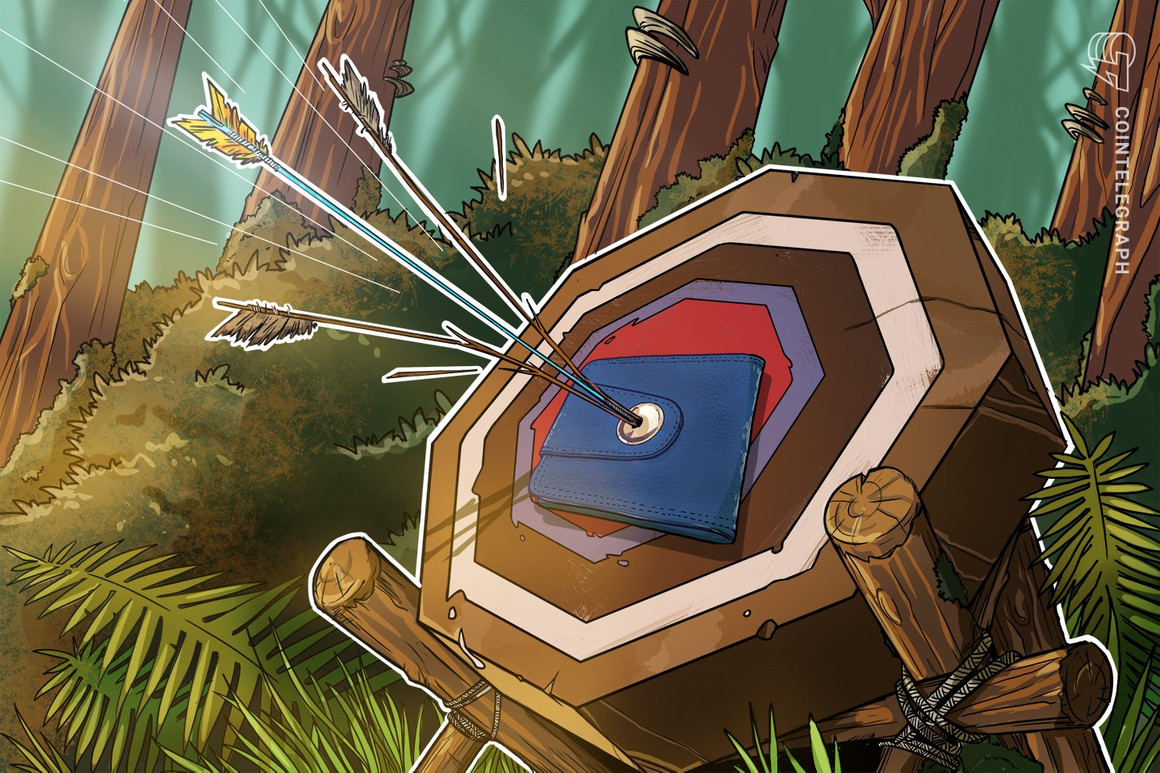 4 May 2022
Get the inside scoop by becoming a GEM INSIDER today!