Traders often predict these two catalysts will drive crypto prices up or down in December – a ‘Santa Claus rally’ and tax loss harvesting.

The two terms are older than cryptocurrency, commonly discussed by stock traders at the end of each financial year. Just how accurate are they for making stocks or crypto price predictions?

One of the most popular crypto Twitter accounts, @Pentosh1 posted to his 657,000 followers to expect those two ‘narratives’ in December.

He added Wall Street bonuses, as did many in the replies, and Chinese New Year as a 2023 narrative for crypto prices. Many holders around since the 2018 bear market will recall these ideas.

While he didn’t expand on that tweet thread yet this November, Pentoshi has been critical of this type of fundamental analysis in previous years, saying ‘just trade the charts’ and ‘what matters is the trend’.

Last Christmas for example, Pentoshi tweeted the image below and his comments that bad traders rely on narratives:

Where is the magical institutional bid and volume that was coming this week? After they risked off for EOY but would risk on to front run? It’s you vs the charts. Narratives = scam.

Investopedia explains the justification for a Santa Claus rally as a ‘general feeling of optimism and seasonal happiness on Wall Street, and the investing of holiday bonuses‘.

The theory dates back to Yale Hirsch’s Stock Trader’s Almanac written in 1972.

Last December Pentoshi noted one narrative was that institutions would sell until the last business day of the month, then the crypto markets would rally.

However the Bitcoin price action was bearish at the 2021 close, with the overall macro downtrend being the deciding factor.

In July 2022 Pentoshi made an interesting prediction that more funds ‘will blow up’ – the kind that focus on these type of crypto price narratives.

Russian Oligarchs, Tax harvesting, etc. Most of these narratives came from the same VCs, TradFi guys, and funds that blew up or will blow up in a few months.

Earlier this month it emerged Sam Bankman-Fried’s Alameda Research were insolvent and lost $3.7 billion during the 2021 bull cycle.

The FTX exchange linked fund were previously imagined by many to be made up of expert traders and quants.

Heading into December, Bitcoin is trading sideways, stuck in a 2% range at the time of writing around $16,500.

To the downside, some analysts predict the $12-$14k level could be tested as support.

Pentoshi is unsure if Bitcoin will see a capitulation event and crash that low.

He’s predicting more sideways accumulation, for an extended period of time – neither a Santa Claus rally nor tax loss selling.

To the upside, some traders predict a bear market rally could take the Bitcoin price as high as the 2021 lows for a bearish retest. The June 2021 monthly wick hit $28,805.

Pentoshi’s crypto price predictions are similar to that of another top trader @SmartContracter – that Bitcoin could chop around in a narrower range well into 2023.

Best Crypto to Buy Now for the Next Bull Run

While most of his tweets offer technical analysis on short term price action, in the long term one of Pentoshi’s predictions is that NFT and gaming related crypto tokens are a good investment. Today he tweeted:

NFT’s onboarded more people to crypto than anything and NFT’s combined with gaming will have so much upside next bull run imo. If I could pick a sector to be bullish on for adoption this would be it. Passionate people and a serviceable industry and community with large reach.

He didn’t yet name any specific altcoins or NFT collections.

Here at CryptoNews we’ve been following the upcoming Calvaria: Duels of Eternity game which has now raised $2 million mark in its token presale and moved forward its launch date.

We’ve also reported on RobotEra which is attracting early investor interest at the presale stage.

Both are NFT-based play to earn crypto games tipped to be a hit with gamers in 2023. Find their whitepapers at:

Another of the top trending cryptocurrency presales is Dash 2 Trade (D2T), the native token of a new crypto analytics platform built to help traders navigate the markets with signals and alerts. 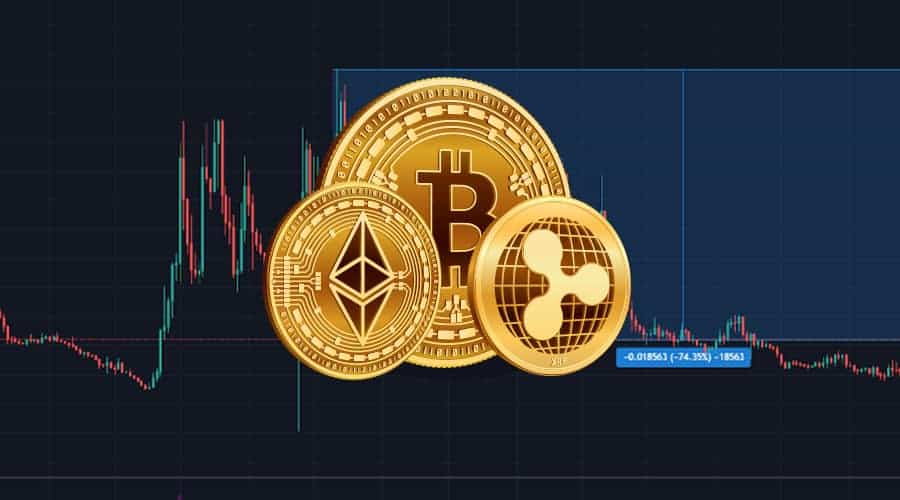 Bitcoin is Off the Grid! Altcoins Season is Back this November 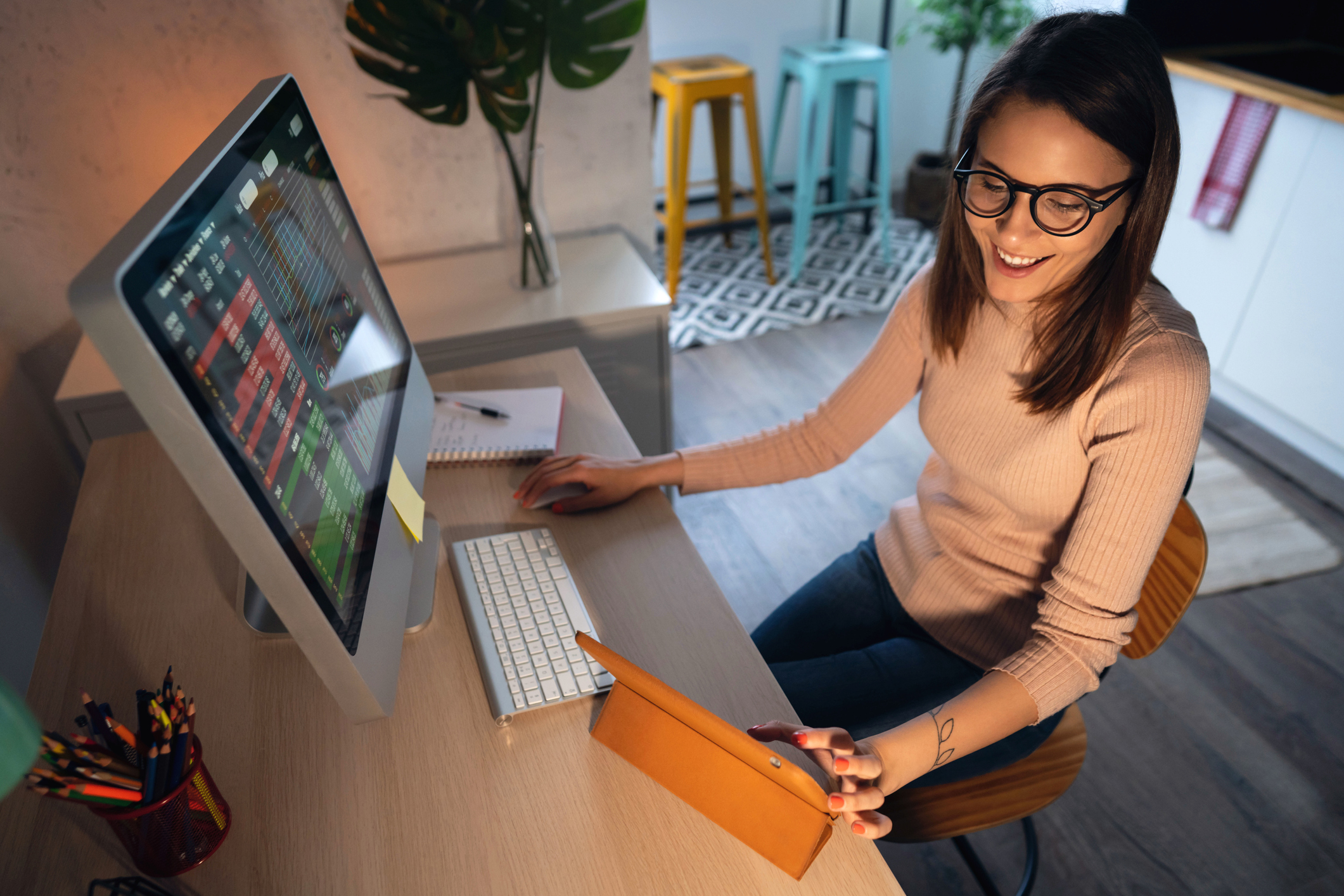