Hong Kong , Aug. 03, 2022 (GLOBE NEWSWIRE) — The arrival of the XDC network will boost the already existing partnership between the global finance giant Globiance and Metaverser.

Earlier this year, Globiance Founder and CEO Oliver Marco La Rosa and Anoush Ohadi, Founder of Metaverser, forged a partnership to build a necessary framework to create broader platforms, expand the combined user base, and open a gateway for worldwide adoption of their technologies.

Globiance already has a presence in Metaversers Crypto Valley after establishing the first Branch there to facilitate operations and offer services to clients.

Globiance has now played a major role in helping XDC Network join Metaversers Crypto Valley by purchasing Prime Metaverser Real-estate just for the XDC Network, introducing it into Metaverser and setting the stage to combine their resources without the physical limitations of the real world.

Upon talking to the media, Globiance CEO Oliver Marco La Rosa said, I am proud of the work done by the XDC foundation, especially the efforts of Atul Khekade and Ritesh Kakkad, our long-time friends and business partners. We wanted to show our appreciation for XDC, by inviting them to join us in the Metaverse. The real-world is no longer the limit and, working together, the future ahead looks very bright indeed. ”

The XDC Network is a hybrid blockchain designed to power enterprise use cases, while remaining flexible enough to meet growing industry demands. XDC is the native asset of the XDC protocol and may serve as the reserve cryptocurrency for all third-party apps running on the XDC Network.

Metaverser is a virtual world that enables users to have fun while playing inside its metaverse while earning income from different play-to-earn games. Metaverser has incorporated the World-of-Finance into gaming.

Globiance is the fusion of a bank with a crypto exchange on a single platform. Globiance native token GBEX, is used in many different ways on the platform, including; Rewards incentives, Staking, Referral rewards, as well as paying fees. Globiance is also a cryptocurrency exchange that offers online banking-service capabilities for both corporate and retail customers, including a real use debit-card for quick crypto/fiat access. 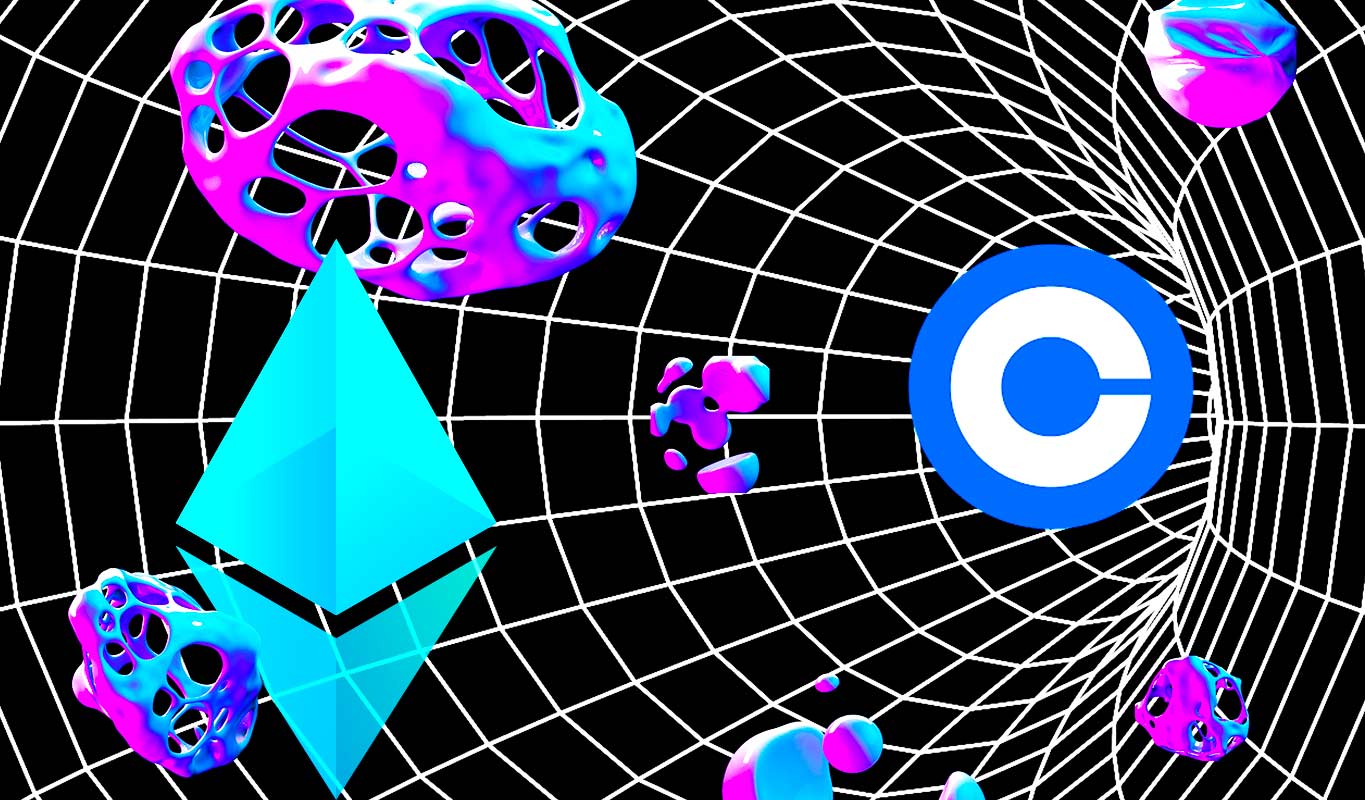