As a result, Upbit, Bithumb, Korbit, Gopax, and Coinone will stop offering to their customers. The update has made Litecoin incompatible with South Korean regulations.

In the official delisting announcement posted by Upbit, the platform claims the following trading pairs will be unavailable as soon as today, June 8th: LTC/KRW, LTC/BTC, and LTC/USDT. The core reason behind this decision, the exchange said, is:

() it is believed that the upgrade has been carried out with a selection function that does not expose transaction information.

The decision is guided, the post continued, by South Koreas Specific Financial Information Act. This regulation demands exchange platforms to check a blockchains transaction for transparency.

In that way, Upbit and other South Korean exchanges can verify that the user or the transaction doesnt violate the countrys anti-money laundering regulations. The rule is also aimed at preventing bad actors to obtain funds via illegal activities.

The South Korean exchanges claim the MimbleWimble update will provide the Litecoin network with these capabilities:

(LTC) has room to see the addition of technology that makes these transfer records unidentifiable, so we decided to designate it as a significant issue. So far, there have been no deposits made using the Mimblewimble function with Upbit, and we do not plan to reflect deposits in the future.

The MimbleWimble and Litecoins new privacy features seem to affect South Korean exchanges. However, privacy coins have been outcasted from major trading platforms over the past two years.

Monero (XMR), Zcash (ZEC), and others suffered from a similar decision taken by many exchanges across the world. The MimbleWimble could unleash this possibility for LTC.

At the time of writing, LTCs price seems unaffected by recent developments. The cryptocurrency continues to move sideways and trades at $62.

Larger cryptocurrencies, such as Bitcoin and Ethereum, continue on the same path as they remain rangebound and unable to break above local resistance. Only Cardano (ADA), due to a surge in network activity, and Chainlink (LINK), due to its roadmap on staking, seem to be decoupling from the overall market.

Crypto prices chopped wildly in the opening week of June, but the result has been mainly no movement for Bitcoin and Ethereum. Altcoins, on the other hand, have shown major decouplings from one another, with ADA, LINK and HNT performing well.

Additional data from material indicators, for low timeframes, records an increase in buying orders from retail investors. Larger investors seem to be selling into the current price action, but it is too early to tell if this trend will sustain for the coming days. 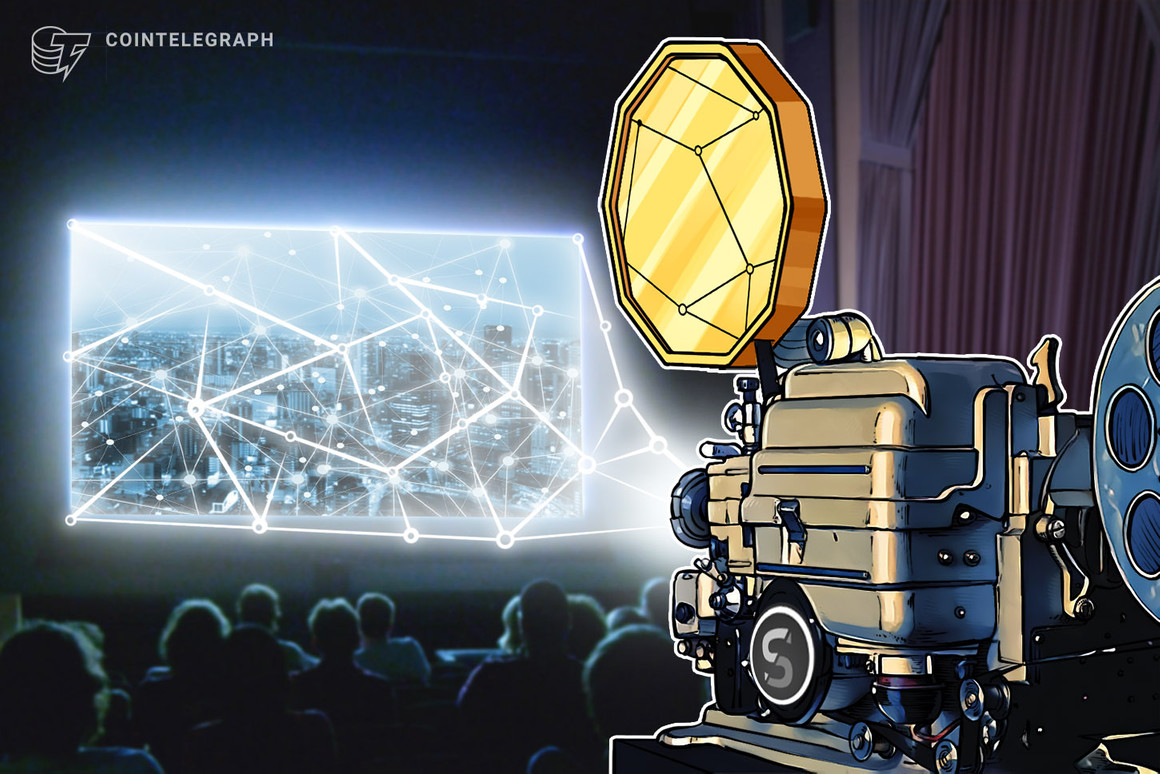