The parent company of the world’s largest open-source online encyclopedia is closing the book on accepting crypto assets as donations.

In a lengthy page documenting the process of debate and voting among its community, Wikipedia announces that it is requesting the Wikimedia Foundation to stop accepting donations in the form of cryptocurrencies.

Wikipedia says nearly 400 users took part in the debate process which lasted between mid-January and mid-April. The total vote among established users was 232 to 94, meaning that 71.17% chose to end accepting digital assets

Primary arguments in favor of the measure that would end the continuation of accepting crypto donations include de facto endorsement of virtual assets and environmental concerns.

The original proposal refers to cryptocurrencies as “extremely risky investments” that have only begun gaining popularity among retail traders recently and says that Wikipedia accepting them would be “mainstreaming the use of investments and technology that are inherently predatory.”

Opponents of the measure cited proof-of-stake alternatives to alleviate environmental concerns as well as the ability of digital assets to empower participation among citizens of oppressive nations.

“The Wikimedia Foundation has decided to stop accepting cryptocurrency donations.

The decision was made based on a community request that the Wikimedia Foundation no longer accept crypto donations, which came out of a three-month-long discussion that wrapped up earlier this month.”

Before the vote, Wikimedia had accepted a slew of different crypto assets via BitPay, including Bitcoin (BTC), Ethereum (ETH) and Bitcoin Cash (BCH).

ADDX on how much of your portfolio should be dedicated to crypto, NFTDs 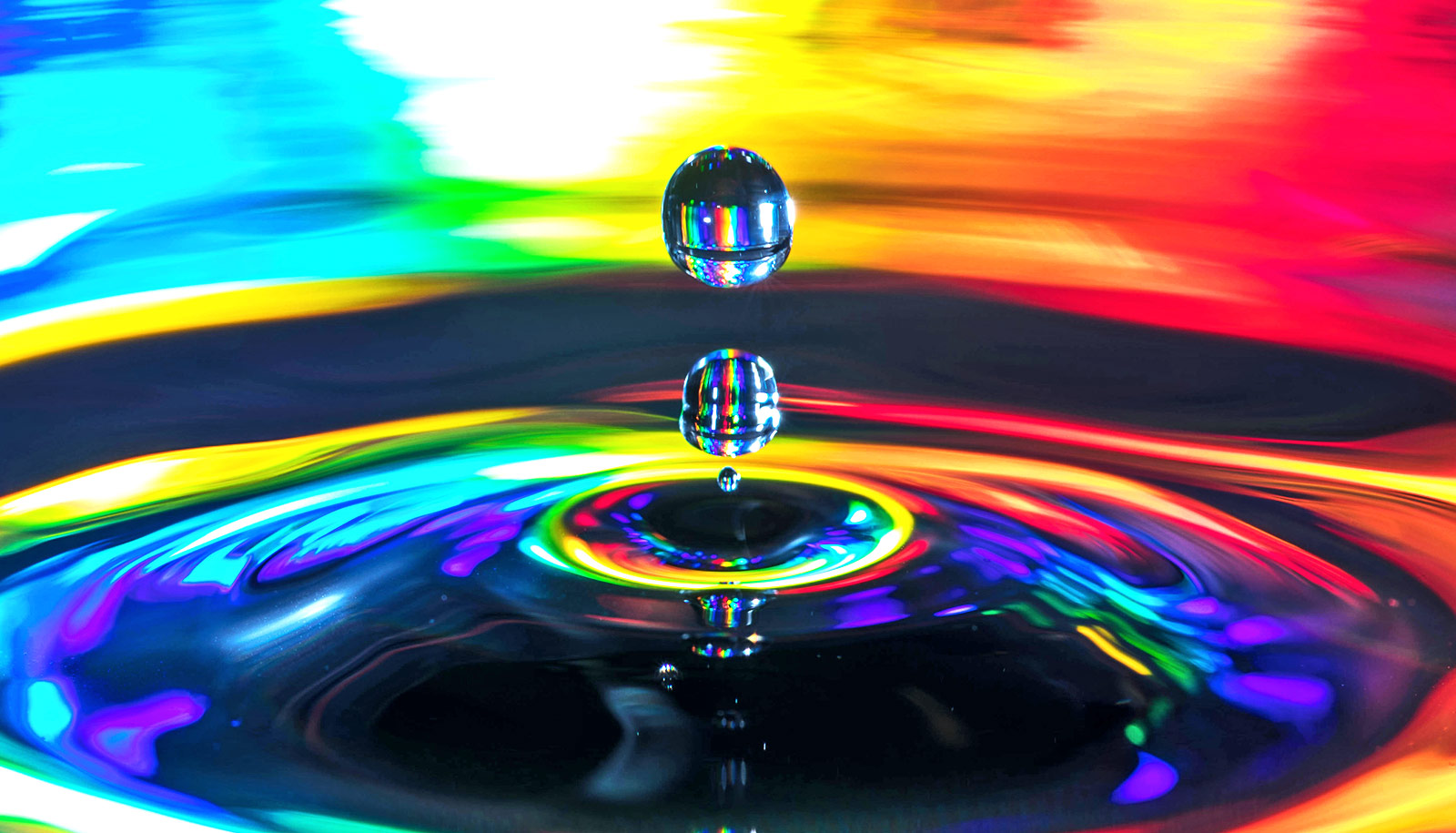 Short Traders Get the Short End Of The Stick As Bitcoin Breaks $47,000 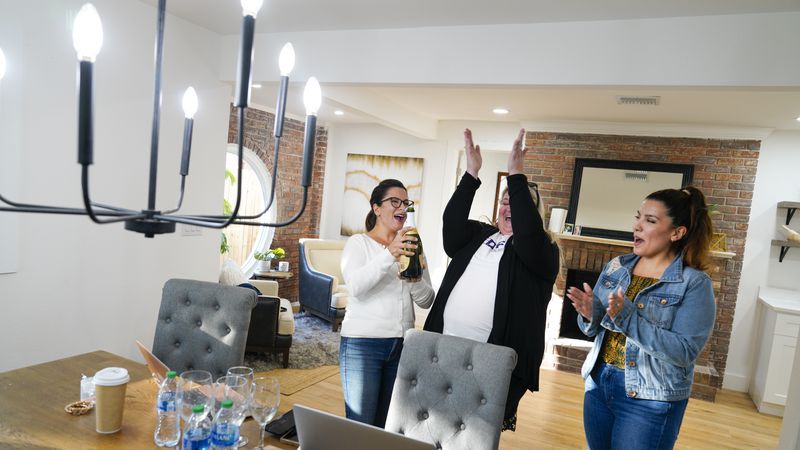 Bitcoin, ethereum and solana among the cryptocurrencies 16-year-old student invests in to get a slice of the future