The inventor of Ethereum Vitalik Buterin and his father Dmitry Dima Buterin talked about the crypto market, volatility, and speculators. In an interview with Fortune Magazine Buterin claimed he is unbothered by ETHs price downside action.

Buterin and his father claimed they are used to volatility. The second crypto by market capitalization dropped from an all-time high above $4,500 to below $1,000, levels last seen in 2020.

Since its inception in 2014, Ethereum has seen similar or worst drawdowns. Back in 2017, the cryptocurrency reached its previous all-time high near $1,500 only to crash below $100 in the following months.

This is why Buterin and Dima claimed they arent worried about the recent bearish pressure and preferred to emphasize cryptos potential use cases beyond finances, non-fungible tokens (NFTs), and some of the other popular use cases. Vitalik Buterin said:

Crypto has had ups before, and it has had downs before, and it will have ups and downs again. The down periods are certainly challenging, though they are also often the periods where the most meaningful projects get nurtured and built.

The inventor of Ethereum feels more concerned about speculators and short-term investors trying to make a quick profit. Thus, he believes the Ethereum network can go beyond financial use cases and expect to see it expand into new territory.

Cryptocurrencies can be used to support donation networks, as the article explains by talking about Buterins contributions to Ukraine, with decentralized autonomous organizations (DAOs). The inventor of Ethereum recently referred to souldbound tokens and how they can improve peoples internet experience.

Looking back at the early days of Ethereum, and what it has come to be, Vitalik Buterin said:

Vitalik Buterin On The Future Of Ethereum

The second crypto by market cap is currently in the process of changing its consensus algorithm. From Proof-of-Work (PoW) to Proof-of-Stake (PoS), the network is said to become more scalable, while reducing its impact on the environment.

Right now, as the crypto market is in the red, Buterin expects the network to continue to grow and become more mature. In the coming years, the inventor of this network expects it to meet the hopes and dreams of millions of people.

In that sense, Buterins father highlighted the markets cyclical nature and why crypto will always have ups and down periods. This time ETH could be heading, as Dim said, to the era of mass adoption.

This might come true if core developers succeed at launching The Merge on mainnet, the event that will complete ETHs transition to its new consensus model, and they introduced technologies that help it improve its scalability.

It’s never a straight line. It’s not as smooth. Right now, there’s a lot of fear. There’s a lot of doubt (). Nothing changes for me [in terms of outlook]. There is a bit of short term fear and speculators will be washed out, and, yes, there will be some suffering, unfortunately, and pain, and then life will go on.

At the time of writing, ETHs price trades at 1,100 with sideways movement in the last 24 hours. 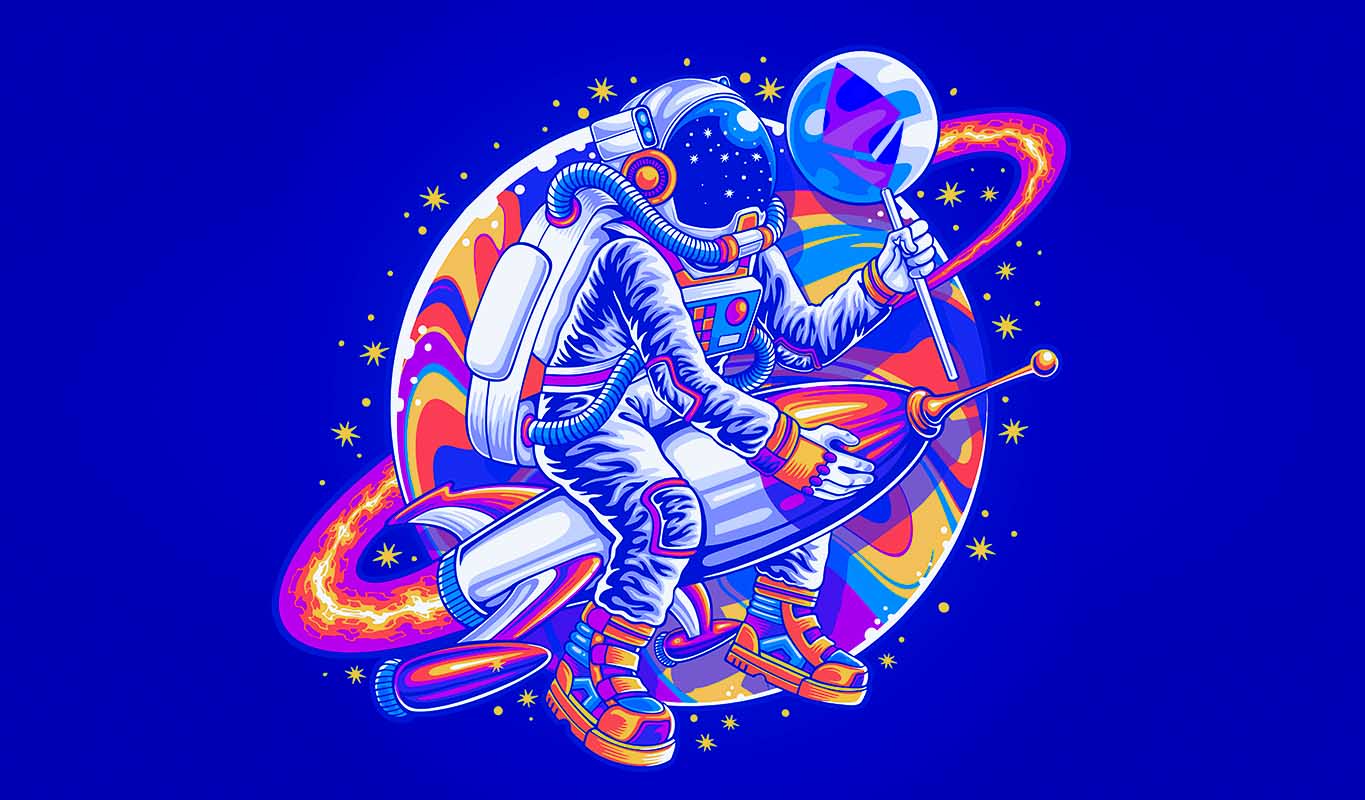 Insights about cryptocurrency and Ethereum 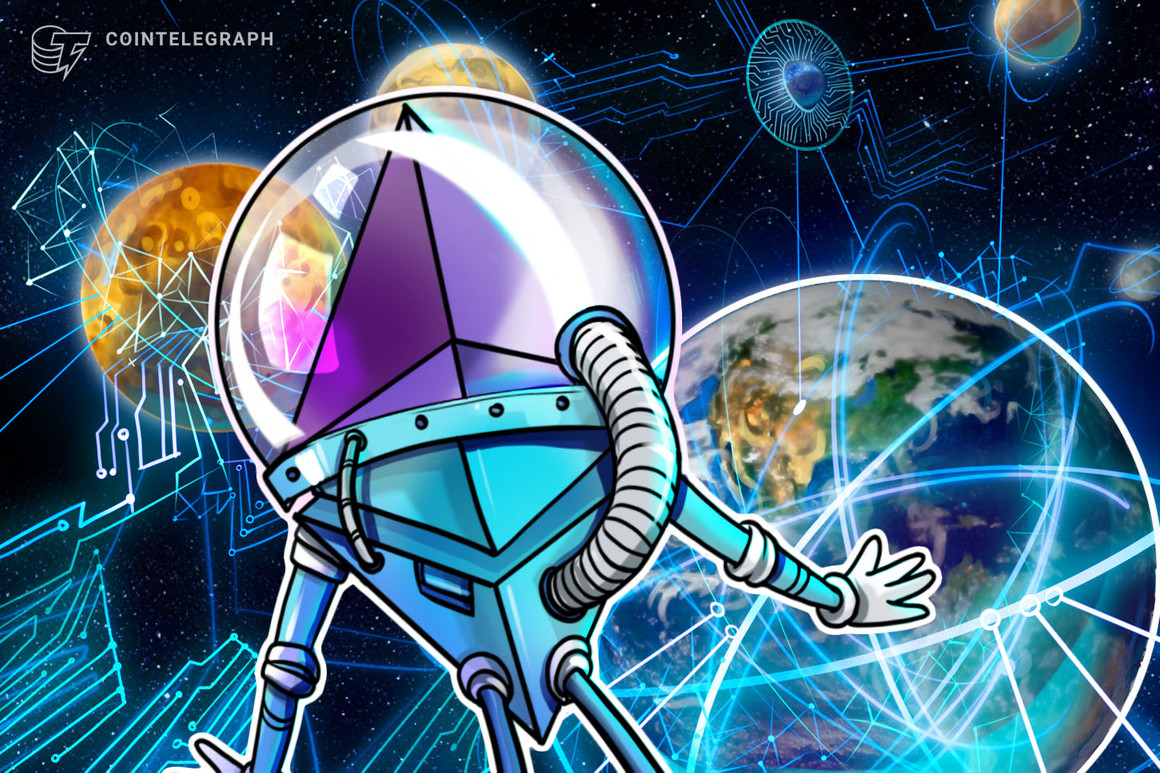 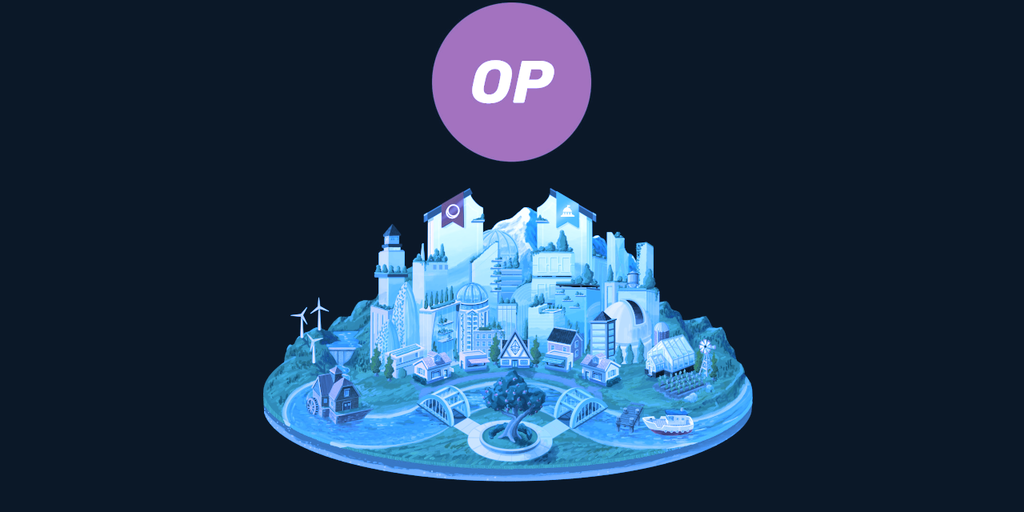