The inventor of Ethereum Vitalik Buterin took aim at the controversial Bitcoin price model Stock-To-Flow (S2F). Buterin believes the model is not looking good and openly criticized it because it gives crypto investors a false sense of certainty.

Related Reading |Bitcoin Back At $21K After 75% Drop, Where Does It Go From Here?

This creates the illusion, according to Buterin, that Bitcoin will constantly trend to the upside. As the recent price action has proven, this could lead to many people losing their initial investment and more. Buterin said via his Twitter account while presenting the following chart:

I know it’s impolite to gloat and all that, but I think financial models that give people a false sense of certainty and predestination that number-will-go-up are harmful and deserve all the mockery they get.

Created by pseudonym analyst Plan B, as seen in the chart, this model predicted that BTCs price was going to reach $100,000 by the end of 2021. The model deviated as Bitcoin trended to the downside later that year, and many consider it a failure.

Detractors, like Vitalik Buterin, believe the model fails to take other key variables into consideration and only projects BTCs price to the upside for the coming future. For example, it failed to predict what would happen to Bitcoin under the current economic conditions, with a reduction in global liquidity and a U.S. Federal Reserve (Fed) raising interest rates.

In response to Buterins comment, the inventor of the S2F Model, Plan B said:

After a crash some people are looking for scapegoats for their failed projects or wrong investment decisions. Not only newbies but also “leaders” fall victim to blaming others and playing the victim. Remember those who blame others and those who stand strong after a crash.

It Is Possible To Predict The Price Of Bitcoin?

Plan B has made changes to its S2F model and now refers to the 2019 original version and the new S2F version. As seen below, both versions predict a BTCs price trending to the upside in 2022 and the foreseeable future.

If BTC stays on its current levels, around or below $20,000, in the coming months the analyst said the S2F model will be less useful. The other scenario is that BTC is extremely undervalued and will bounce back soon.

On the effectiveness of the S2F and any other model used to predict financial performance, Plan B said:

Later, as the conversation around the S2F model got heated, Plan B added:

So I share my analysis and charts FOR FREE. Never told anybody to buy or what/when/how/howmuch to buy. Now covid, China ban, Russia war and inflation tank all assets including bitcoin … and somehow some weeners blame their investment decisions on me? Lame. Latest updates from the Cointelegraph team on the ground 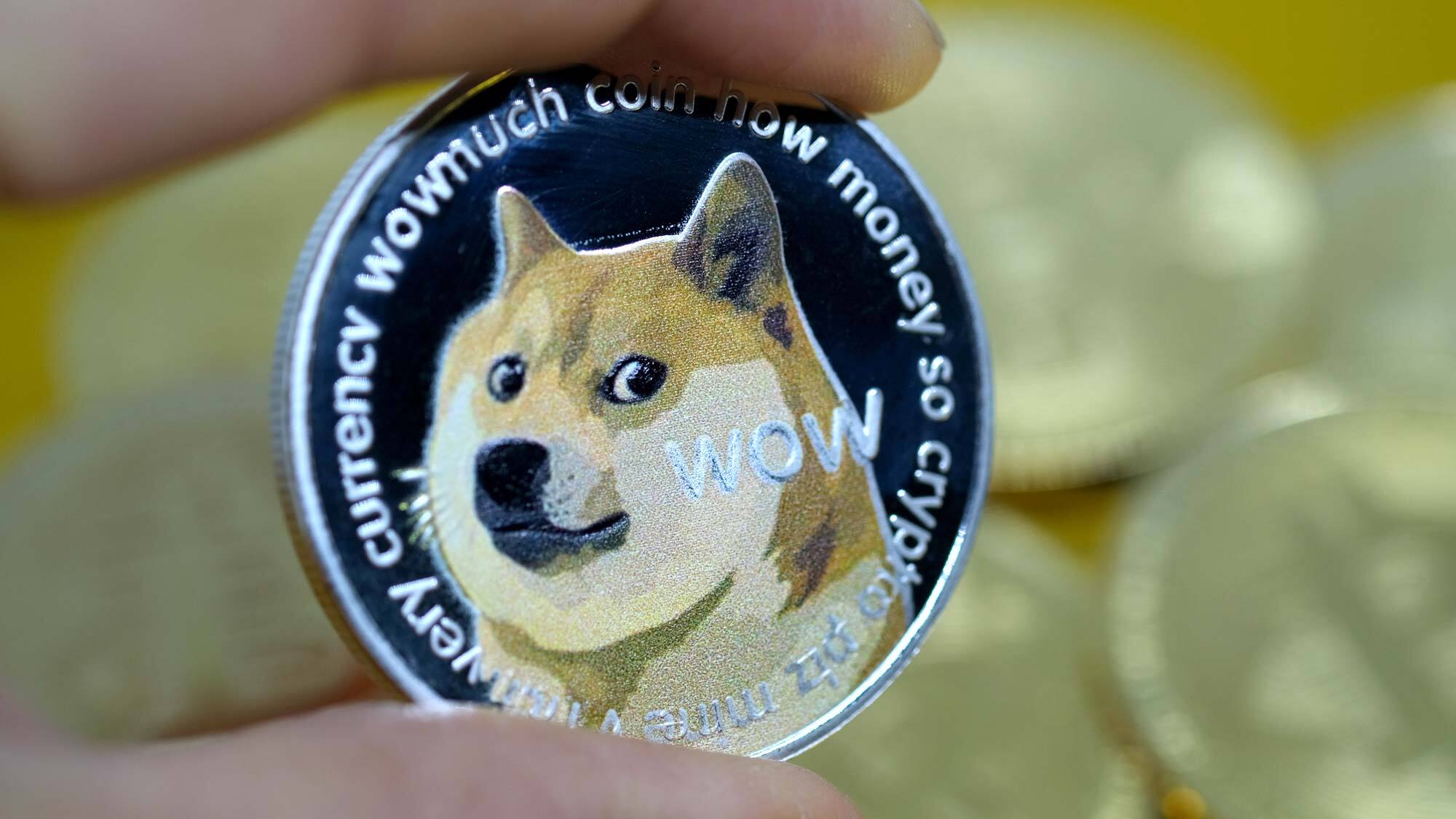