Consistently, for years, Bankman-Fried lobbied in the media and the corridors of power for stricter federal regulation over his industry.

You could watch him do so in this 2021 interview with Bloomberg, adeptly summarized by the crypto website Coindesk:

In October 2022, less than a month before his companies collapsed, Bankman-Fried published a manifesto calling for regulation, including licensing laws. This put him at odds with his competitors and other players in the industry.

Why would the titan of crypto want regulation? Part of it is that big guys like regulation because it creates a barrier to entry for smaller players, who are less able to afford regulatory costs.

Also, Bankman-Fried was much more politically connected than any other crypto player. He was President Joe Bidens second-biggest donor and had multiple White House meetings to discuss regulation. A more regulated industry would be a home game for Bankman-Frieds companies.

Plus, he appeared to believe regulation would lure more suckers into his web, saying regulation would provide a pathway for [banks and other traditional financial firms] to get involved in digital assets. Thats frankly something Im excited about here. I think a lot of them have been waiting for clear federal oversight of this space to get involved.

Tellingly, since the collapse of his companies, in a bizarre interview over direct messages, Bankman-Fried admitted that he didnt believe regulations would really protect consumers.

CLICK HERE TO READ MORE FROM THE WASHINGTON EXAMINER

To me, it looks like Bankman-Fried knew he was running a Ponzi scheme, and he thought that if he were regulated, it would give him more market share and also give his marks more confidence in the scheme he was running.

Blockchain Analysis Firm Issues Alert, Says Over $60,000,000 in Crypto Stolen From FTX on the Move

How to Buy Ethereum Classic in 2022 S.Koreas all-encompassing crypto law what we know so far 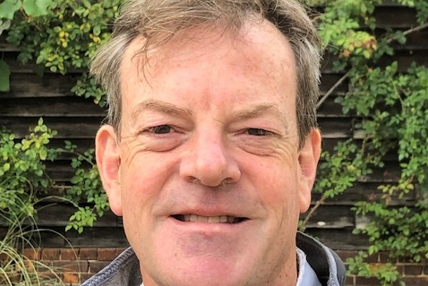 How can traditional finance embrace crypto?

16 September 2022
Get the inside scoop by becoming a GEM INSIDER today!