Grayscale Investments’ proposal to convert its Bitcoin
BTC
futures ETF into a spot ETF was rejected by the US Securities and Exchange Commission (SEC) on Wednesday. This sparked market panic and resulted in a 5% drop in Bitcoin price. Investors were hoping for a positive response from the SEC.

To put matters into perspective, it is imperative to understand the SEC chairpersons view on Bitcoin. Earlier in the week, on Monday, Gary Gensler, SEC chairperson, during an interview with Jim Cramer, reiterated that Bitcoin is the only digital asset he classified as a commodity.

This leads to the understanding that he expects the Commodities and Futures Trading Commission (CFTC) to regulate Bitcoin and implement proper Bitcoin structures before he can push for regulating a spot Bitcoin ETF. In the official rejection, the SEC cited the failure by Grayscale Investments to respond to concerns about market manipulation and concluded that the proposal lacked a proper method of protecting investors.

Bitcoin regulation in the United States can be overseen by a number of federal and state agencies. This includes the SEC, FED, CFTC, and Treasury, among others. Bitcoin is a currency, a commodity, and a technological innovation that serves as the underlying asset for securities such as Bitcoin Futures ETFs and cryptocurrency exchanges. This means that multiple regulatory agencies must collaborate in order to put in place a proper structure.

Gary Gensler told the Financial Times last week that he was speaking with the CFTC about transparency and investor protection in digital asset trading. According to Avic Roy, president of the Foundation for Research on Equal Opportunity, most crypto coins and tokens are securities, while others can be classified as ancillary assets, and Bitcoin and Ether
ETH
eum have commodity characteristics.

During an interview with Peter McCormack on the What Bitcoin Did show, Avic Roy stated that Bitcoin fails the Howey Test and is therefore a commodity. As a result, it is subject to CFTC oversight. This may explain why the SEC will not regulate a spot Bitcoin ETF because such regulation would require collaboration with the CFTC, which may not have occurred yet.

When you look into what Bitcoin is and how it is used around the world, you realize how difficult it is for regulatory bodies to regulate. For example, the SEC may consider Bitcoin to be a foreign currency due to its official status in El Salvador and the Central African Republic. What regulatory body in the United States oversees foreign currencies?

The regulation of a spot Bitcoin ETF may be contingent on the passage of the Responsible Financial Innovation Act (RFIA) by Wyoming Senator Cynthia Lummis, which seeks to clarify what digital currencies are (under US law), how they can be classified (commodities, ancillary assets, and securities), and how tax laws apply to them. Furthermore, the bill aims to establish the bodies in charge of regulating specific digital assets, as well as how anti-money laundering regulations may be applied.

What happens to the second layers being built on top of the Bitcoin blockchain, such as the Lightning Network and the Liquid Network, if Bitcoin is regulated as a commodity? As a global network, I think the situation needs more than US agencies but rather a global network of agencies to accelerate Bitcoin adoption. This will ensure each participating state can yield the full benefits of Satoshis innovation.

Disclosure: I own bitcoin and other cryptocurrencies.

Millions of Dollars Worth of Ethereum (ETH) Sent by Hacker to Coin Mixer Following Harmony (ONE) Attack: Report 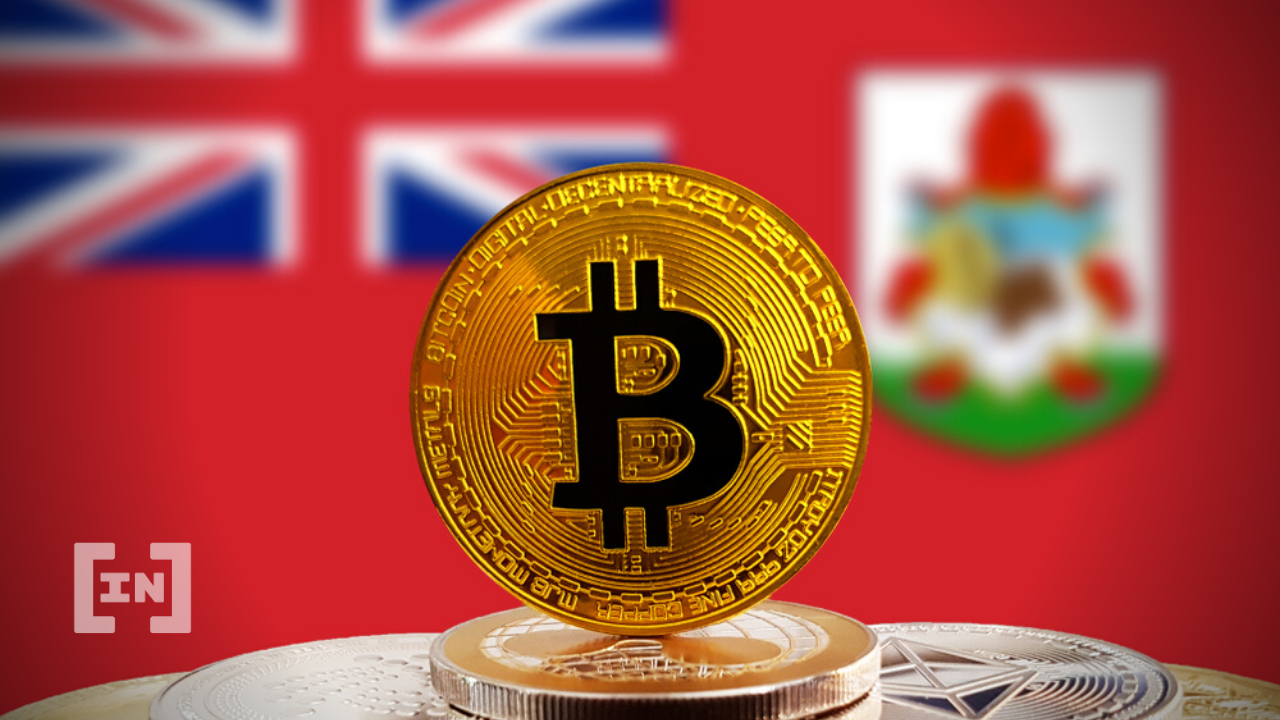 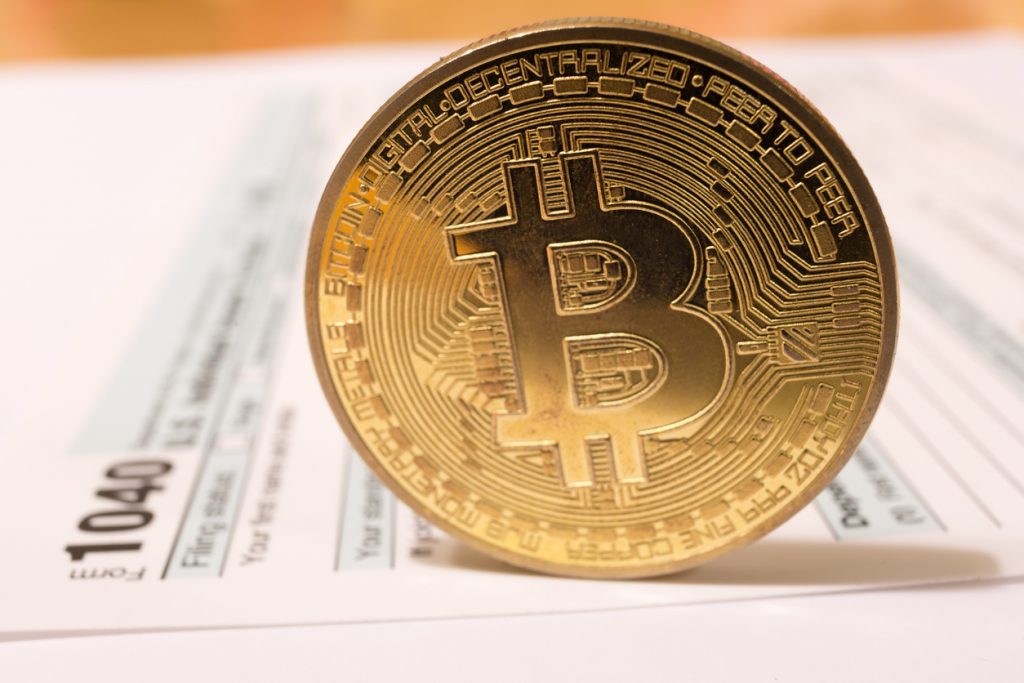 How Cryptocurrency Is Taxed In The USA