In the Sothebys salesroom one evening in late February, fluorescent lights beamed down on the assembled crowd. A sea of spectators is not unusual for Sothebys the 278-year-old auction house typically hosts more than 600 sales per year but this sale was different. It was the auction houses first-ever evening sale dedicated solely to NFTs.

Sothebys described the event, titled Punk it!, as a truly historic sale for an undeniably historic NFT project. It consisted of a single lot 104 CryptoPunks sold as an all-or-nothing bundle. Sothebys estimated the bundle would go for $2030 million, on par with sales of paintings by David Hockney or Jean-Michel Basquiat.

To drum up interest, the auction house had thrown a series of events aimed at attracting prospective punk-buyers. There was a pre-auction dinner for VIP Punk holders and an afterparty with DJ Seedphrase, known for the enormous CryptoPunk headpiece he wears while playing sets. The campaign worked: the crowd on the day of the auction included Nicole Muniz, the CEO of Yuga Labs, as well as NFT influencer Andrew Wang and Nifty Gateway co-founders Duncan and Griffin Cock Foster.

Eli Tan, a writer at crypto news outlet CoinDesk, remembers a party atmosphere. The actual sale seemed like kind of a secondary thing, he explains.

Then, things got weird. The indicated start time of the sale, 7PM, came and went. Five minutes passed, then 20. Finally, a voice on the intercom announced that the lot had been withdrawn. Gasps could be heard in the salesroom. After weeks of preparation, the sale was canceled and no one was sure why.

Sothebys says the lot was pulled after discussions with the seller, but theres been little other explanation including whether the decision came from the auction house or the seller. Artnet reported that Sothebys pulled the lot due to lack of interest, while the seller tweeted simply that they had decided to hodl.

Its not uncommon for lots to be pulled ahead of sales, although its typically the result of legal concerns or fear of a flop, as The New York Times noted after the failed auction. But for anyone dealing with auction houses or NFTs, it was hard not to speculate on the mysterious no-show. Kenny Schachter, art world provocateur and NFT collector who attended the sale, believes the seller pulled the lot after being informed by the auction house that it was unlikely to sell for the low estimate. Schachter even heard rumors of a legitimate and significant offer that the seller declined in advance of the failed auction one that cleared $10 million but still fell short of the lower end of the estimate.

They were showing me their Punks and they were like, this is the end, probably.

It should have been a high point for CryptoPunks as a collection. Just a few months earlier, BAYC had sold a bundle of 101 tokens for $24 million, and CryptoPunks fans were primed for a similar victory. Instead, punk-holders left the auction feeling burned and for good reason. They were pretty devastated, Tan says. They were showing me their Punks and they were like, this is the end, probably.

They werent the only ones watching. Less than three weeks after the auction, Yuga Labs would acquire CryptoPunks, effectively ending the projects run as an independent NFT juggernaut. Tan suspects the Yuga Labs team, including CEO Muniz, could have been at the sale to scope out the Punks market.

But despite the risks, theres a real value to putting NFTs up for auction and the anonymous seller seems to have come away from the auction just fine. A few weeks after the sale, it was reported that the seller took out an $8 million loan against the Punks with the help of NFTfi and MetaStreet.

Stephen Young, co-founder of NFTfi, a platform that allows NFT collectors to use their NFTs as collateral on loans, explains that selling at a traditional auction house is a way to give a collection an institutional stamp of approval a precursor to this kind of loan. According to Young, if an NFT from a collection has sold once at Sothebys or Christies, its enough to inflate the price and legitimize the entire collection.

Thats the only reason they do it, Young said of NFT collectors selling at the big houses. You pay the 20% that gives you that [stamp of approval], but its made all of your other CryptoPunks worth 20 percent more, so its more than worth it.

Before Christies $69 million sale of Beeples opus put NFTs on the mainstream art worlds radar in March 2021, Sothebys and Christies were known, at least to those outside the art world, as places to buy expensive rare objects from the collections of the well-off (and often, the recently deceased). Now, the auction houses are selling NFTs of Pepe The Frog with the same pomp and circumstance.

But it didnt happen overnight. Both Sothebys and Christies have been forced to modernize to keep up with an increasingly young and international collector base. Both houses have expanded into selling sneakers and pop culture memorabilia. In the process, theyve elevated Nike SBs and T. rex skeletons into rarified cultural artifacts. It follows that the houses foray into crypto may look like an attempt to elevate NFTs to the status of Monet and Rembrandt, but its actually much simpler: Theres a market.

According to Tim Schneider, art business editor at Artnet News who has covered NFTs since before the CryptoKitties days, businesses like Christies and Sothebys have an interest in converting anyone with cash to spend into a power bidder.

Some corners of the crypto world clearly have cash to spend, and NFT sales last year allegedly brought in significant amounts of new bidders (according to Sothebys end-of-year report in 2021, about 80 percent of NFT bidders were new to the auction house). A high-level official at the auction house confirmed that part of their long-term goal is to make it easier for crypto-native collectors to transact, as well as establish NFTs as a new collecting category for the traditional art world.

And in brief flashes, it seems like Sothebys strategy may be working: Crypto billionaire Justin Sun spent more than $100 million on art last fall, including $78 million on a record-breaking Giacometti sculpture at Sothebys but that may be one of the only examples weve seen so far, at least publicly, where a crypto bro has shown a noted interest in fine art.

For all of the lip service being paid to the notion of cross-collecting and people who started off in NFTs getting interested in other traditional artworks, Schneider explains, were not seeing a tremendous amount of organic integration between NFTs and the art establishment. After we spoke, Schneider reported in Artnet that Sothebys has pulled back on the crypto-art-crossover: The auction house notably did not accept cryptocurrency as a payment for any lots during their most recent slate of evening sales, as they had done in 2021.

As embarrassing as the failed auction was in the short term, Schachter still thinks Sothebys and the other houses got back more than they put in. The auction houses are not going to weep, he says. One deal goes down, and then they just move on to the next.

An NFT Project for DeFi and NFT Enthusiasts

How prices would react ahead of Ethereums Merge launch on testnet

These are the top NFT marketplaces you should know about 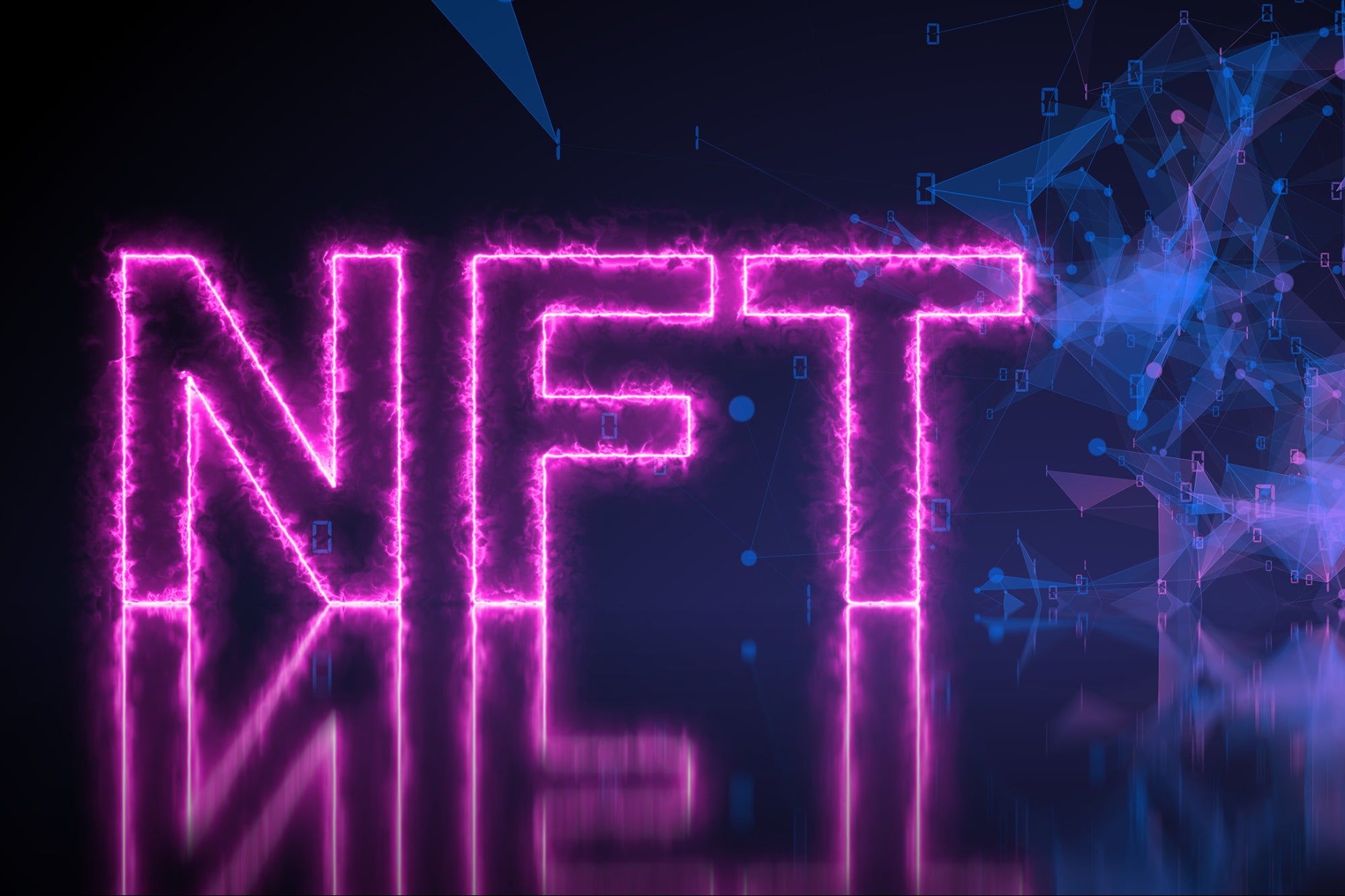 Are NFTs a Passing Fad or a Nascent Market With Long-Term Potential? 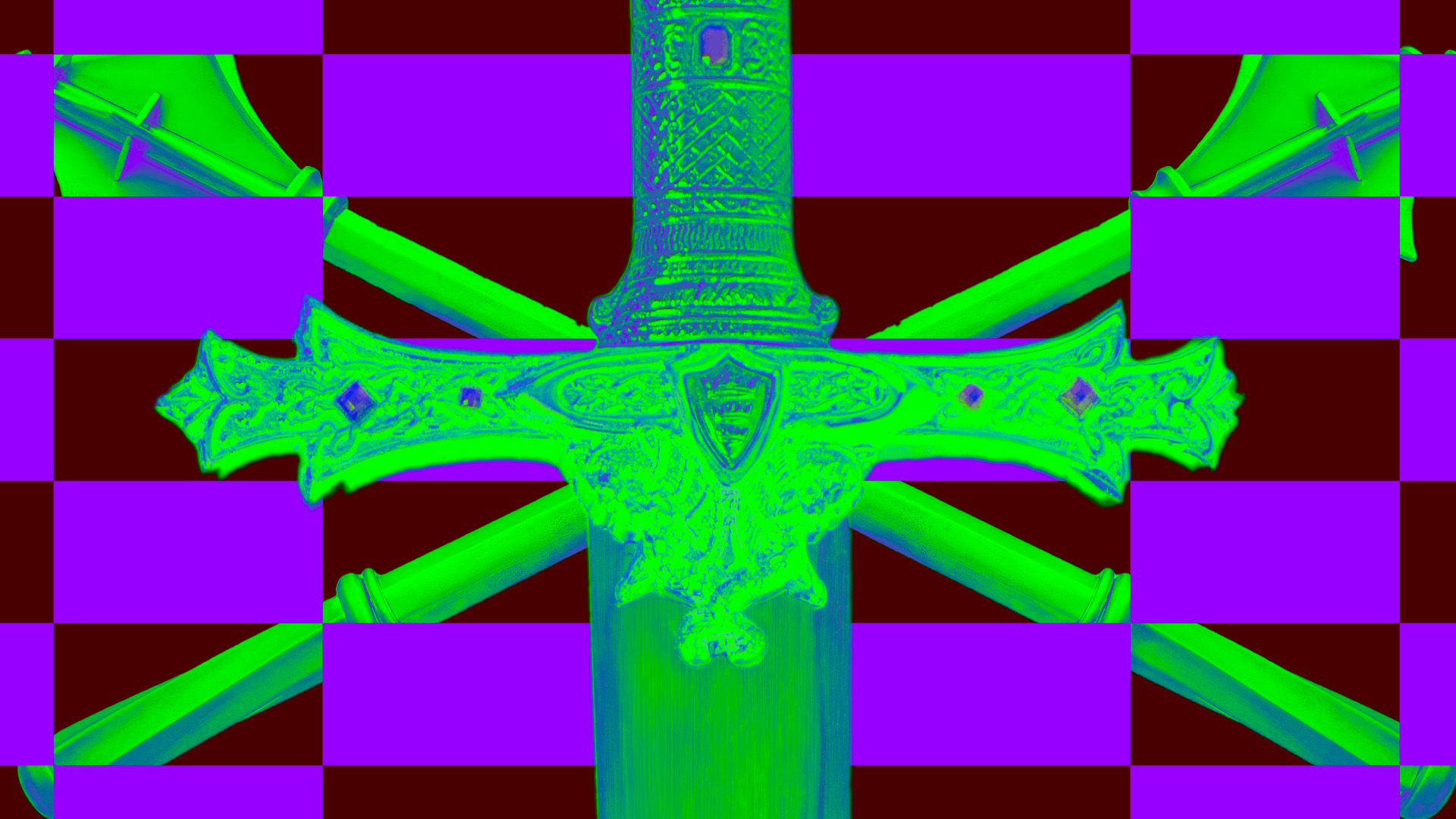 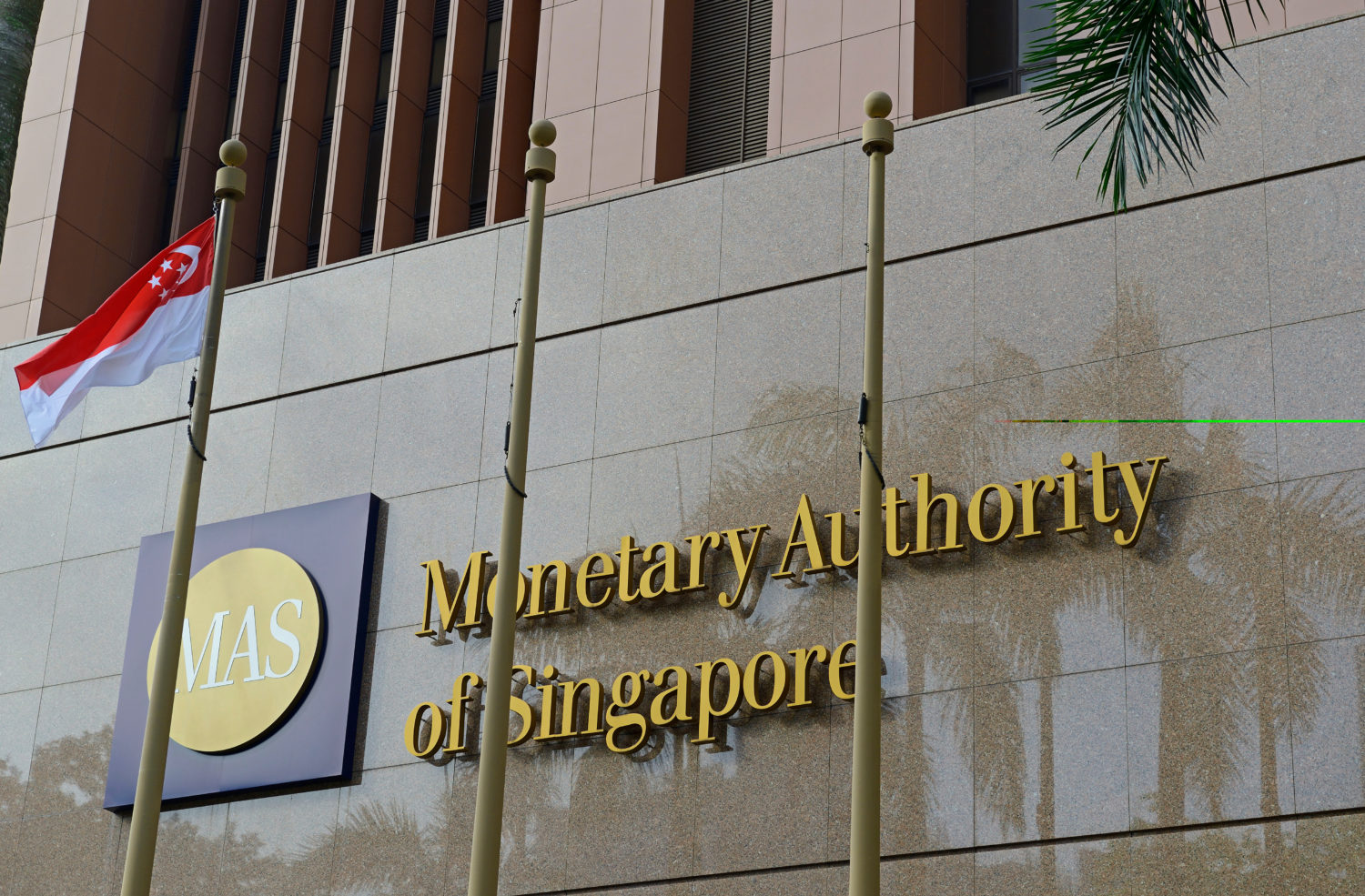 Singapore currently has no plans to regulate NFTs