Since Bitcoin’s launch in 2009, cryptocurrency has created new markets, spurred advancements in financial infrastructure, and driven innovative thinking in how to meet the world’s economic needs. Crypto is everywhere, from balance sheets in boardrooms to the auction of digital art pieces. What is still emerging is how much the blockchain will change and challenge our world.

We examine the key players in the cryptocurrency industry, including exchanges, miners, and developers.

There are many perceptions of what blockchains are for those who do not understand them.

A blockchain is a type of database that stores and organizes information. Traditional databases arrange info into rows and columns that make up tables. As such, it makes it easy for computers to recognize.

However, with blockchains, info is digitally formatted and collected into clusters or blocks. When a block reaches capacity, it closes and links to the preceding block through cryptography, which creates a chain.

As such, blockchain development involves building, maintaining, and designing blockchain applications and systems. Overall, it seeks to use the unique features of blockchain technology to solve problems and create opportunities.

They are two main types:

As such, they are vital in the crypto industry as they create new coins and tokens and set up blockchains for business applications. They also help organizations implement blockchain technology in their processes.

Crypto is a complex world. As such, it is vital to keep a few things in mind. For example, choosing the suitable crypto exchange that suits all your needs in terms of ease of operation and transaction fees is essential.

Crypto exchanges are a vital aspect of the industry as they allow one to start buying and selling crypto and other digital assets. The most common way is to transact with crypto exchanges. They are primarily privately owned and facilitate the trading of cryptocurrencies for other assets, which include digital and fiat currencies and NFTs.

With the current trend, much trading occurs on CEXs. However, the development of decentralized finance (DeFi) and related <a rel="nofollow" class="glossaryLink" aria-describedby="tt" data-cmtooltip="

Besides, just like physical currencies, when one member spends cryptocurrency, the digital ledger is updated by debiting one account while crediting the other. Digital currencies pose a challenge as there is easy manipulation of digital platforms. Crypto’s distributed ledger, for example, that of Bitcoin, only allows verified miners to update transactions on the digital ledger. As such, miners have the role of securing the network from double-spending.

As the years go by, the difficulty level of mining crypto increases. The current trend of mining crypto requires a specialized GPU or an application-specific integrated circuit (ASIC) miner. Every crypto miner must belong to an online crypto mining pool.

Mining pools allow miners to combine their computational resources to increase their chances of finding and mining blocks on a blockchain. When a mining pool becomes successful, the reward is distributed across the mining pool in proportion to the number of resources each miner contributed.

The investor is also a key stakeholder. Investors influence the crypto industry when they decide to venture through buying tokens and coins and store them for a specified period. In some projects, just as developers control the rules of consensus, investors have control over the value of the projects.

Merchants are most of the stakeholders, and they generate the necessary market demand for the tokens. The final price will move according to the existing market conditions.

Vitalik Buterin– He is the inventor and founder of Ethereum, a blockchain-based technology that acts as a platform for decentralized applications. Several cryptocurrencies other than Ether currently reside on the Ethereum blockchain. He also publishes and writes for Bitcoin Magazine. Buterin is also a dedicated philanthropist, donating millions in Ether to non-profits and other organizations.

Brian Armstrong– He is the co-founder of Coinbase, an open financial system and the largest exchange for the digital trading currency in the world. He may be the one person most responsible for introducing cryptocurrency to the world.

Roger Ver– He is considered one of the masterminds behind the rise of cryptocurrency by becoming the first investor in cryptocurrency startups such as Bitcoin.com. He firmly believes that cryptocurrency is the key to promoting true economic freedom.

Nick Szabo– He is a blockchain and cryptocurrency pioneer and is widely acclaimed as the inventor 1994 of the concepts of smart contracts. They have provided cryptocurrency and blockchain with immediate and vital relevance to commerce. He is also credited with designing “bit gold”, a decentralized precursor to bitcoin, fully 10 years before bitcoin came to market. He is said to have initiated the construction of Bitcoin’s basic architecture.

Changpeng Zhao (CZ Binance)- Changpeng Zhao, who goes by CZ, is the founder and CEO of Binance, the largest cryptocurrency exchange in the world.

Elon Musk– Musk has long been a vocal advocate for crypto. His company, Tesla, once held nearly $2 billion in bitcoin before selling a bunch of it. He also tweets often about <a rel="nofollow" class="glossaryLink" aria-describedby="tt" data-cmtooltip="

Dogecoin
<!– wp:paragraph –>Dogecoin is a so-called meme coin. It is a peer-to-peer cryptocurrency derived from Litecoin, whose name and design are based on the internet phenomenon Doge. Dogecoin was developed by Billy Markus, an IBM programmer, and Jackson Palmer, an Adobe programmer. The coin was issued on December 8, 2013. Symbol: Ɖ; Abbreviation: DOGE<br/><!– /wp:paragraph –>

” href=”https://blockzeit.com/glossary/dogecoin/” target=”_blank” data-gt-translate-attributes=”[{” attribute=””>dogecoin. Now the mogul seems to be bringing that enthusiasm to Twitter.

Michael Saylor– He currently holds 17,732 Bitcoin valued at $375M, and his publicly traded company MicroStrategy has acquired 125,051 Bitcoin valued at $2.6 Billion. He is undoubtedly one of the most influential individuals in crypto investing, especially Bitcoin.

Many are still coming in as the crypto space grows from its infant levels, making the ecosystem even wider. The ecosystem’s robustness depends on all the users participating and maintaining consensus through their holdings and actions.

Vincent Munene is a freelance writer and a great blockchain enthusiast. Blockchain has changed his life in terms of financial freedom and in return, he likes to educate people and keep them up to date on everything blockchain. He is a Biochemist by profession and also loves to play the piano.

Lloyd Purser on Hashing It Out Episode 13: The big opportunity for NFTs is gaming 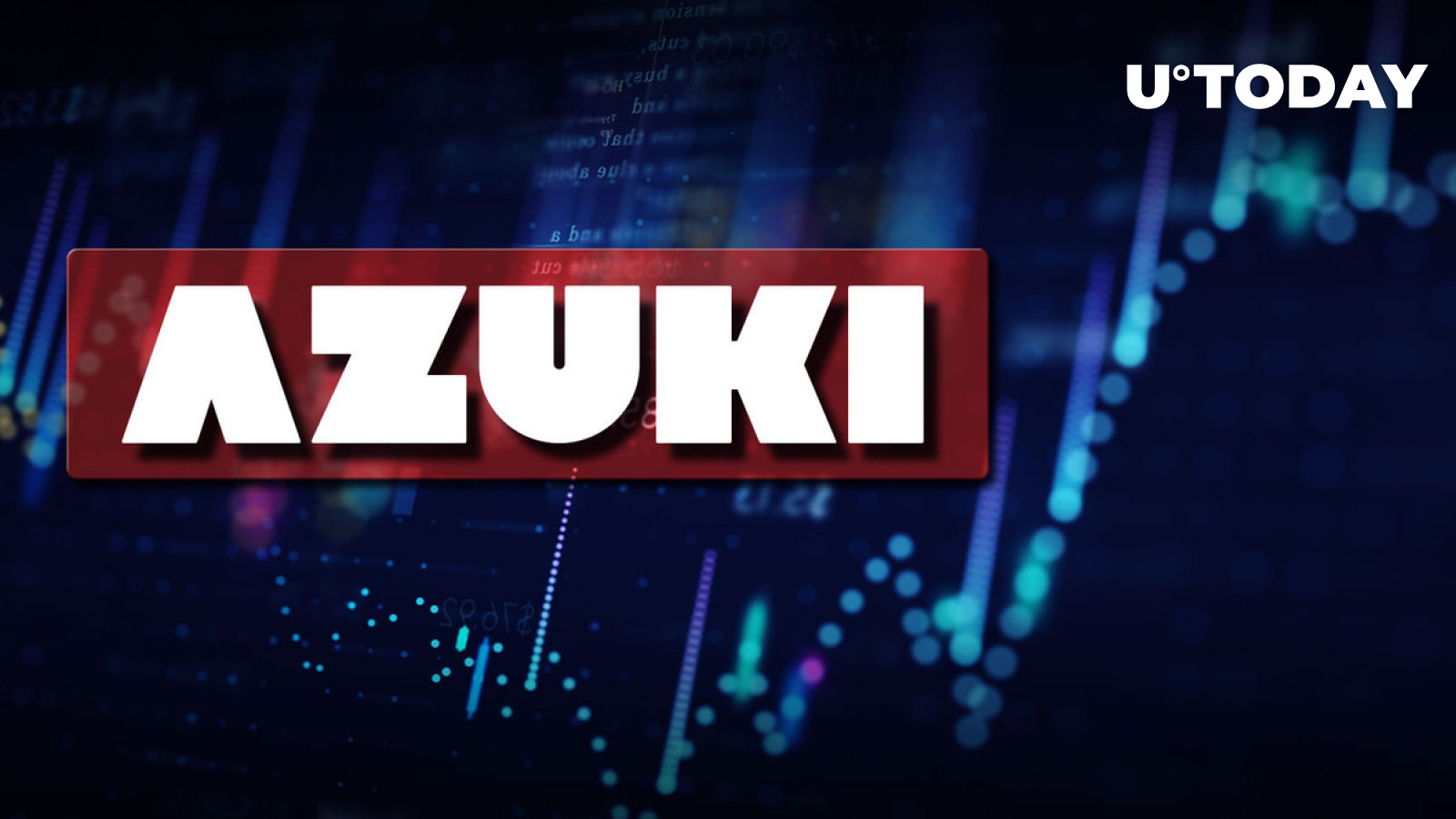 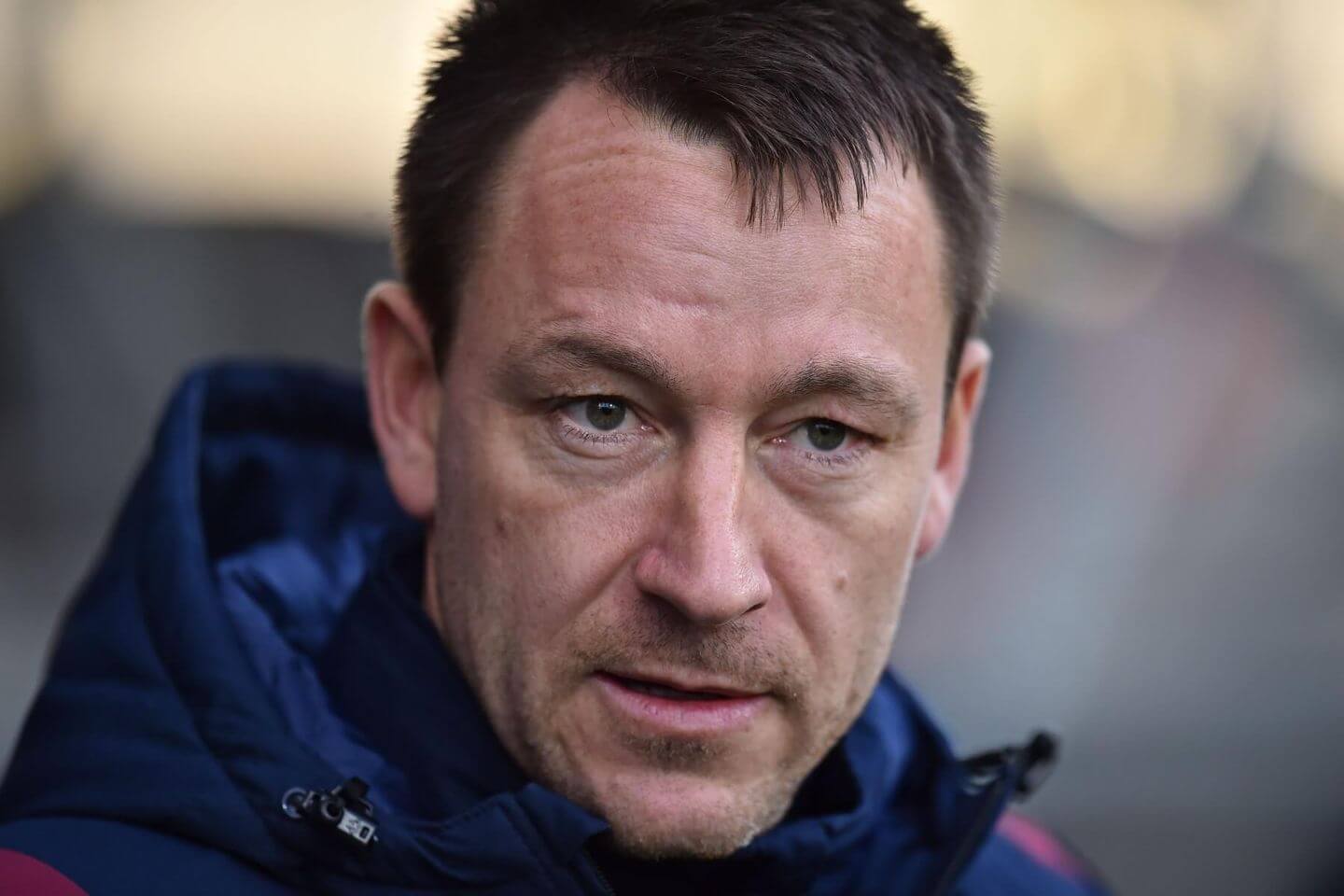