DeFi, or decentralized finance, is a blockchain-based alternative to traditional financial solutions, including banking, exchange, funding and so on. However, the state DeFi is in right now raises a lot of questions about the future of the industry.

The second place on the DeFi market is held by Lido Finance, a protocol we have covered numerous times. Lido Finance allows users to increase the liquidity of their staked assets by exchanging cryptocurrencies like ETH to stETH tokens. Since the coin lock period for Ethereum remains undisclosed, investors choose Lido to have the ability to manage their ETH while it remains in staking.

Despite the aforementioned projects’ dominance on the market, it is hard to call them centralized or dangerous for the stability of the decentralized finance industry. However, the lack of competitors for projects like Lido Finance creates certain risks for retail users.

Previously, industry experts expressed their concerns over Lido’s token issuance scheme. Practically, Lido holds real Ethereum in exchange for self-issued tokens that have been constantly losing their peg to ETH. In the case of a spike in downward volatility, users might face issues with stETH’s liquidity and lose a lot of the exchange value.

Terra Luna Classic Price Prediction as Merge Protocol Tries to Bring LUNA and LUNC Ecosystems Together LUNC to $2 by 2023?

FSB to Enhance Monitoring of DeFi 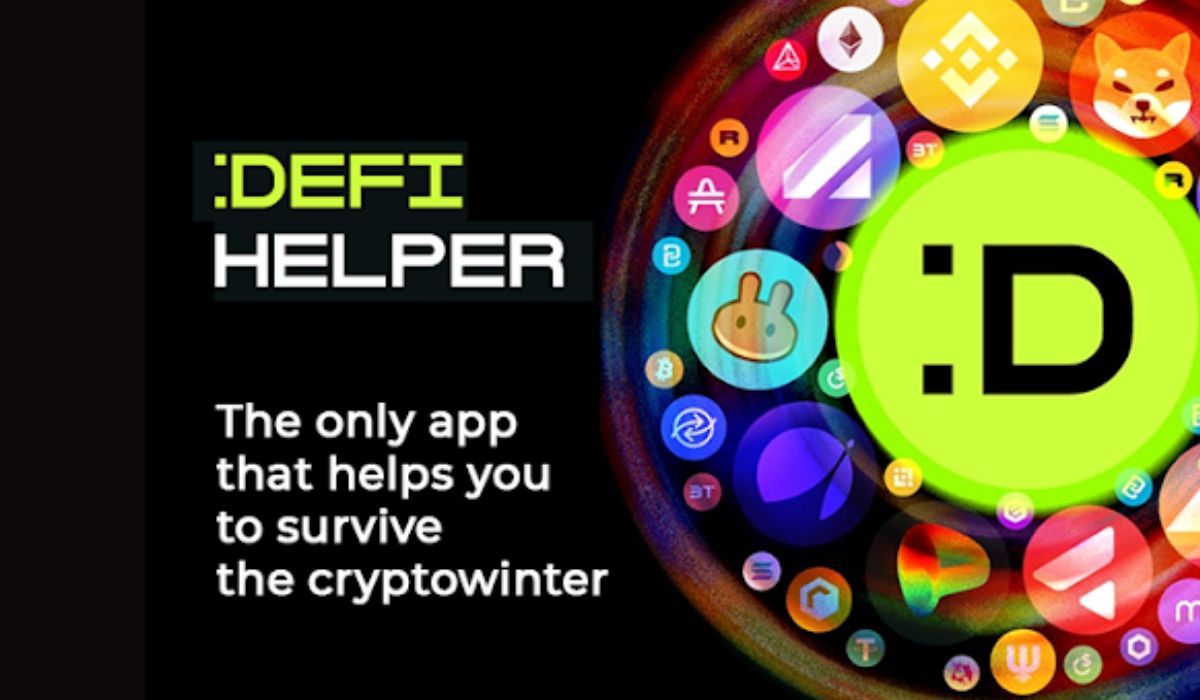 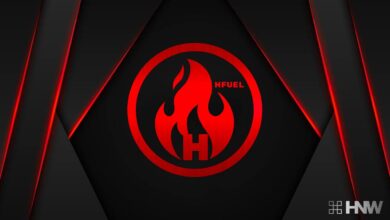 Breaking Ground Towards A Brighter Future With HNW

DeFi and TradFi Must Work Together