Since the dramatic recent de-pegging and subsequent implosion of Terras UST, stablecoins have become a hot topic and regulators have taken notice. This unprecedented event marks a watershed moment in the crypto industrys history and adds to a broader narrative of what stablecoin regulation will look like as well as how that regulation can accommodate all parties equally.

Stablecoins: The current state of play

The US$60 billion crash of UST, an algorithmic stablecoin (and the LUNA ecosystem that had supported it) sent shockwaves through the crypto market and to the upper echelons of government. In the fallout and subsequent market sell-off another algorithmic stablecoin, DEI, similarly lost its U.S. dollar peg, dropping below 60 cents.

Currently, stablecoins are not regulated in any meaningful way. While some issuers have U.S. state licenses, these impose minimal requirements. There are no standards requiring issuers to protect reserves or maintain liquidity and no immediate recourse for spurned investors.

Critics argue that this lack of financial regulation of stablecoins leaves investors at the mercy of exploits and price collapses, as seen with UST and DEI. The horror stories of private investors losing life savings show the chasm between holders’ perceived infallibility of stablecoins compared to the reality of their susceptibility to severe market turbulence.

However, not all stablecoins are built the same.

Fiat-collateralized stablecoins maintain a fiat currency reserve as collateral against the stablecoin’s value. Tether (USDT) and USD Coin (USDC) are the two primary fiat-backed stablecoins, making up around 80% of the total stablecoin market, accounting for US$77 billion and US$46 billion of the entire stablecoin supply, respectively. Within this category, the supply can be fractionally backed, fully backed 1:1, or overcollateralized. The closer you get to fully or overcollateralized, typically the safer the product, but you also start to lose some benefits as the system becomes value-extractive as it scales.

While most fiat-collateralized stablecoins maintain reserves of U.S. dollars (typically held in a combination of cash reserves and treasury bonds), sometimes other forms of collateral may be used, such as precious metals like gold or silver, or a commodity like crude oil. Stablecoins such as Pax Gold (PAXG) Tether Gold (XAUT) are fully collateralized using gold, offering synthetic gold exposure using blockchain infrastructure.

Meanwhile, algorithmic stablecoins, such as DEI and UST, are not backed by any collateral. This is almost analogous to global central bank reserves, except that a central bank such as the Federal Reserve sets monetary policy publicly, and as the issuer, its hallowed status assures the credibility of that policy.

As their name suggests, these stablecoins use algorithms to control the total supply either by minting or burning tokens to maintain their peg in line with supply and demand. But without reserves to fall back on in a crisis, the downside can be wide-reaching and catastrophic, as seen in recent weeks and regulators have started to take note.

In the days following the meltdown, Treasury Secretary Janet Yellen discussed UST during a Senate Banking Committee hearing, using the event as an excuse to push for more stringent regulation.

However, to paint all stablecoins with the same brush would neither help protect investors nor foster innovation. Regulators must distinguish between the various flavors of stablecoins to propose reasonable policies allowing for continued industry growth and experimentation.

Legislatures are already exploring ways to integrate stablecoins into the economy without over-regulating and potentially stymieing innovation and utility.

In October 2021, the International Organization of Securities Commissions (IOSCO) noted that stablecoins should be regulated as financial market infrastructure, alongside payment systems and clearinghouses. The proposed rules focus on stablecoins deemed systemically important by regulators, with the potential to disrupt payment and settlement transactions.

Similarly, in April, the U.K. government announced a series of measures to bring stablecoins within existing electronic payments regulations, paving the way for their use in the U.K. as an officially recognized form of payment. Planned measures include legislating for financial market infrastructure regulators and continuing to encourage innovation and experimentation on their networks and within decentralized autonomous organizations (DAOs) and digital communities.

However, algorithmic stablecoin products will need to make reforms to re-earn the trust of the greater investor community and regulators alike which may even include moving toward a collateralized model.

The key to trust is transparency and action. Algorithmic stablecoins issuers need to offer a crystal clear understanding of how these models work, whats behind them, and the potential contagion effect a disturbance can have on distant parts of the greater ecosystem. They must take swift action to self-reform, establish best practices to prioritize stability and longevity, and proactively work with regulators to promote the same while encouraging continued innovation and experimentation.

This is a rapidly growing industry, and applying regulatory frameworks that provide structure and clarity while promoting continued innovation and experimentation is an important task. But without proper education and being able to distinguish between the nuances of stablecoins, regulatory bodies will be unable to instill thoughtful legislation.

Central Bankers' Attack on Crypto is ‘a Legacy Vision’, Failure to Recognize ‘Revolutionary Benefits’ of DeFi 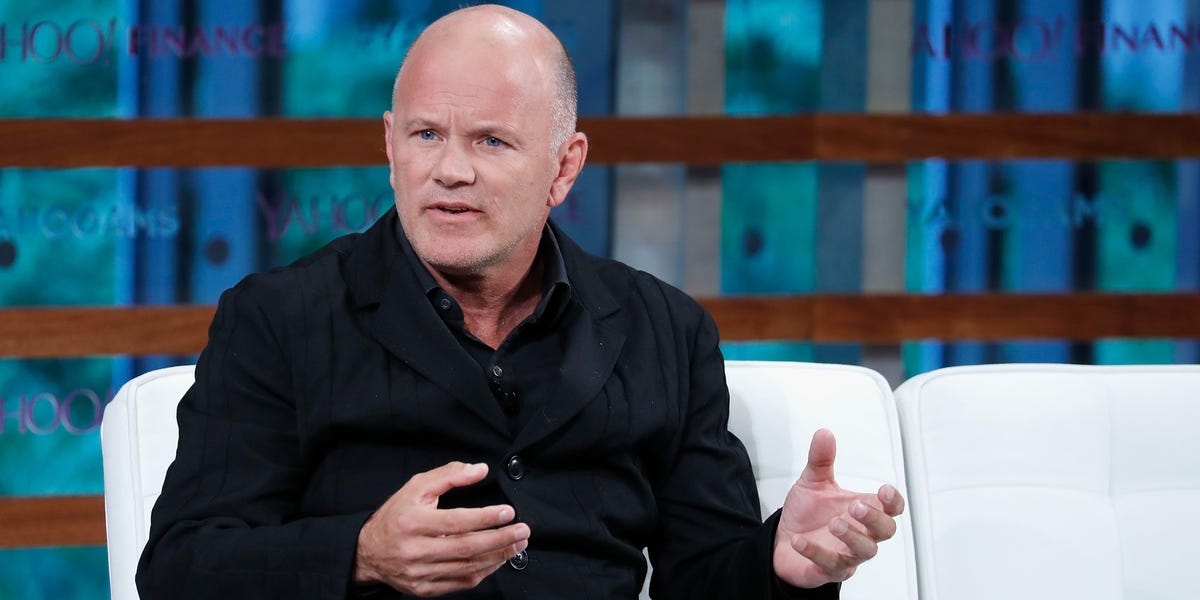 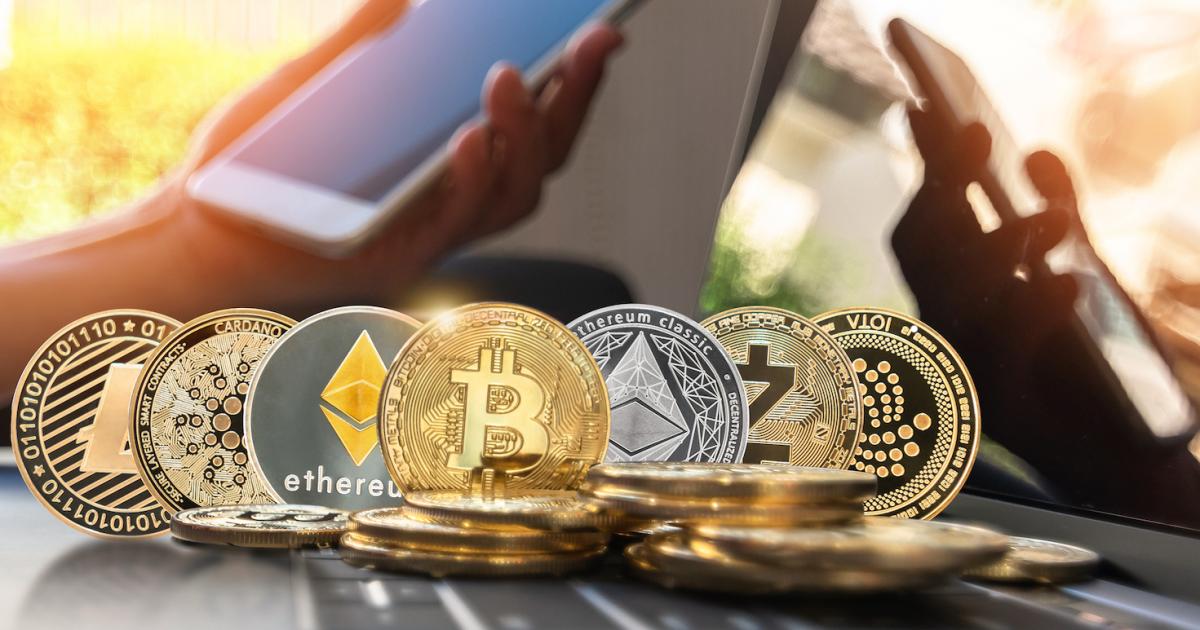 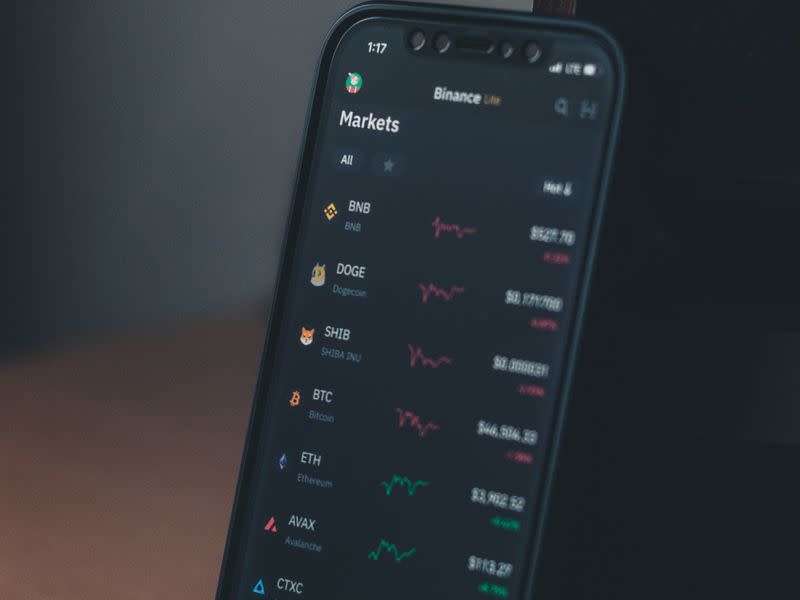 An Advisors Guide to Altcoin Investing