The popularity of artificial intelligence applications has been growing as popular platforms like SingularityNET and ChatGPT become mainstream.

With Microsoft investing $10 billion on ChatGPT, we should expect AI applications to become more mainstream in the next few years.

AGIX, the native token of the SingularityNET, is capitalizing on this as it tallied huge gains since the start of 2023. According to CoinGecko, the token is up 116% in the past week (at the time of writing, Friday) with the biggest gains made at the bi-weekly time frame at 360%.

SingularityNET is the first decentralized AI market that is built on top of the Cardano blockchain. The project was founded by Dr. Ben Goertzel, a cognitive scientist and one of the leading figures in AI research. The project is set to create an AGI or an artificial general intelligence.

As of writing, the SingularityNET ecosystem comprises 13 protocols that are either being built or are already deployed as a full-fledged component of the ecosystem.

Getting Smarter By The Day

On-chain developments have been very bullish for the SingularityNET ecosystem. According to the ecosystems recent blog post, the journey of SingularityNET in creating an AGI is getting closer by the day.

The development of the MeTTa, a custom coding language specifically built for SingularityNETs goals, have been successful so far.

This technology would enable the AGI to store data for the long-term. These developments in the realm of AI will certainly make the creation of SingularityNETs AGI easier.

How Did These Affect AGIX?

The ecosystems native token AGIX is currently one of the most bullish tokens on the market. As of Saturday, AGIX is trading at $0.2139, rising 32% in the last week, and facing rejection at two strong resistances at $0.2362 and $0.2546.

The current rally of the token is unsustainable and bears might be able to retest its support $0.1404. This support is shaky as any breakthrough on this level might force AGIX to drop at $0.0822 in the medium term.

But as time progresses, investors and traders should be able to observe how AGIX will react with the releases of crucial components of SingularityNETs AGI development.

However, Microsofts investment on ChatGPT development will further cement artificial intelligence technology in the mainstream, boosting the development of the AGI.

With this in mind, investors and traders would have to sustain short term volatility and losses for possible medium term gains. 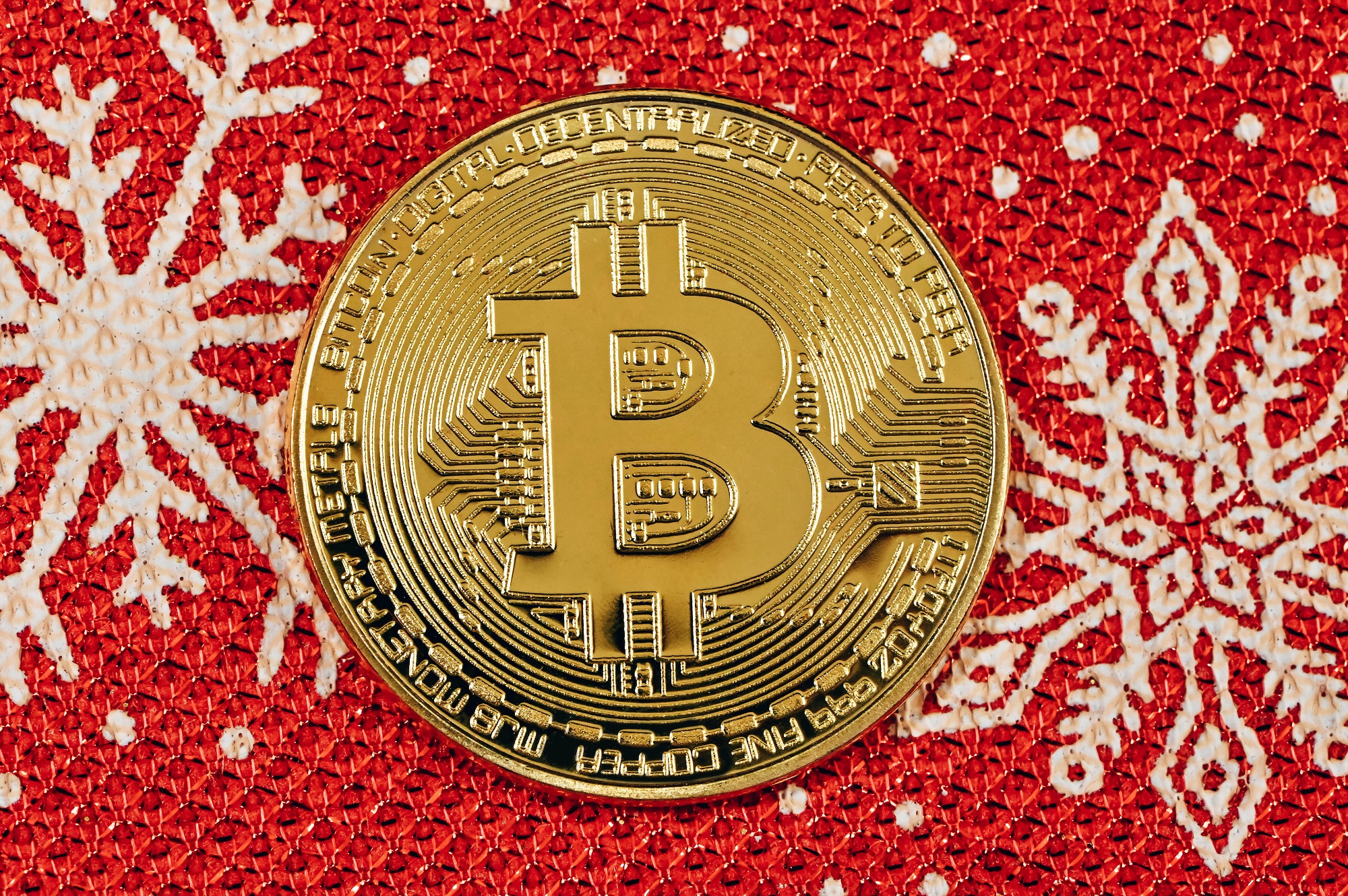 Santa Came Early In Crypto? Bitcoin Rally May Have Passed 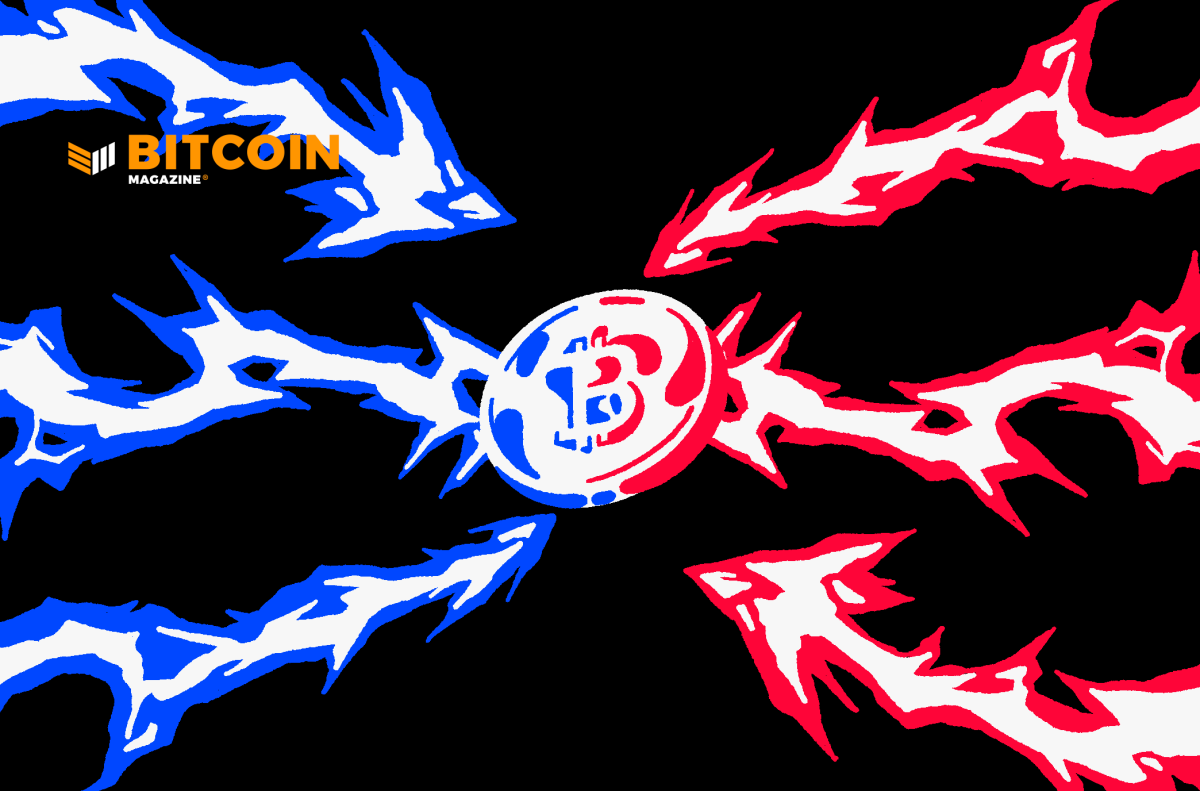 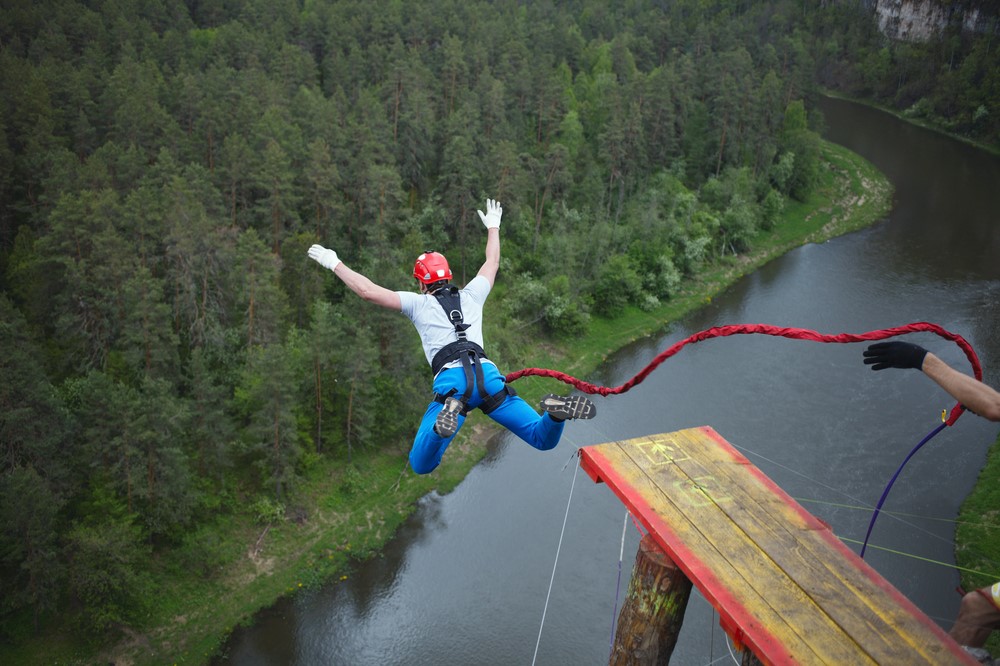 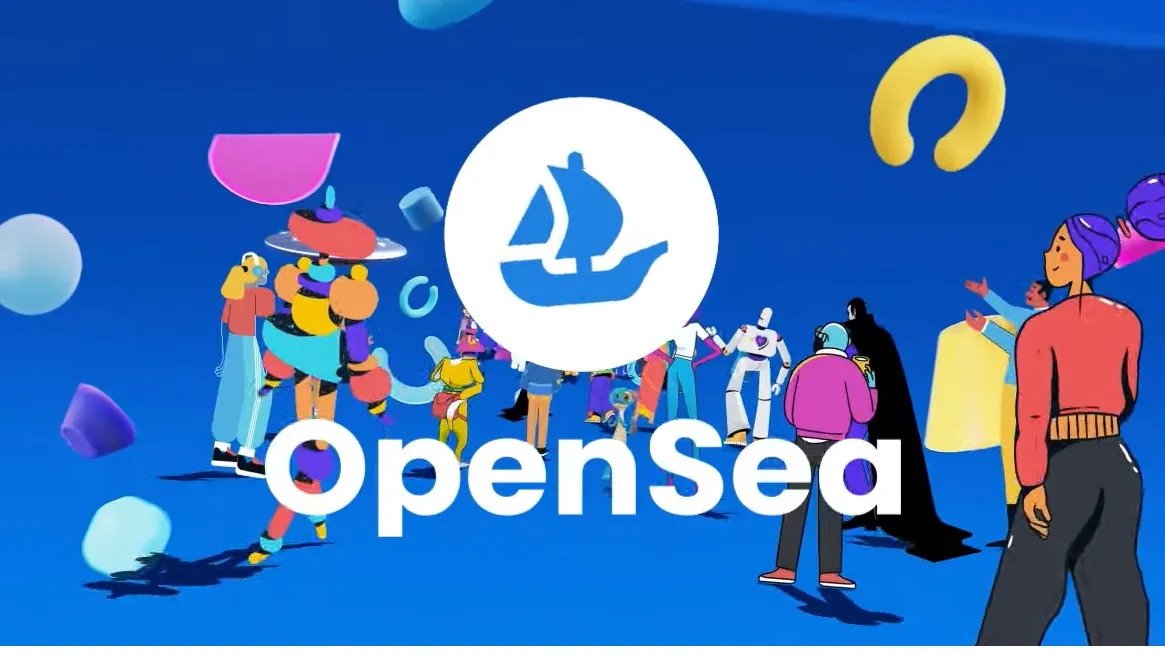 OpenSea unlocks the submission of bulk NFT listings and purchases

7 October 2022
Get the inside scoop by becoming a GEM INSIDER today!