Avalanche is a third-generation Proof-of-Stake blockchain network. Unlike Ethereum, which relies on Layer 2 scalability networks to increase traffic capacity, Avalanche relies on its main chain for scalability.

Although this provides Avalanche with an advantage it is only one-tenth the size of Ethereum in terms of total value locked (TVL). Can Avalanche catch up?

In 2003, Sirer co-developed Karma. This was the first peer-to-peer (P2P) virtual currency that had an anti-inflation mechanism, much like Bitcoin would five years later.

After two years of development, Ava network was launched in September 2020 as a public Proof-of-Stake blockchain now called Avalanche. Its mission is to facilitate a scalable DeFi infrastructure that allows developers to deploy both public and private smart contract platforms.

Thanks to its unique architecture expressed through the Avalanche consensus protocol, the network can process 4,500 tps (transactions per second), with confirmation time under one second. By comparison, pre-Merge Ethereum processed up to 14 tps with confirmation time between 15 seconds to five minutes, on a normal traffic load day.

Not only is such performance near-instantaneous and comparable to Visa payment network, but Avalanche fees are low. This is reflected by Avalanches nano (10-9) gas fee denomination nAvax:

That means users typically have to pay about $0.01 per transaction on the Avalanche network. Based on these two key ingredients performance and low gas fee Avalanche is positioning itself as Ethereums main competitor, alongside Solana and other Layer 1 networks. At its peak TVL, Avalanche held $12.21B worth of funds locked within its smart contracts.

This speaks to a high demand for a fast DeFi network with minimal fees. Moreover, Avalanche is compatible with Ethereums existing DeFi dApps.

How Does Avalanche Achieve Its Scalability?

Ethereum developers have been working for years to fuse the coveted combo high network throughput and low fees. So far, this is possible through Ethereums Layer 2 scalability solutions, such as Polygon, Arbitrum, and Optimism. In late 2023, Ethereums main chain is yet to be scaled up with sharding, under a planned upgrade called The Surge.

How did Avalanche get a jump on Ethereum? Avalanche implemented Layer 2 networks, but into its main chain. Avalanche tri-part architecture manifests this approach to scalability. Each layer is dedicated to a certain type of network labor: Avalanche Subnets could either be made private or public, which is an exceedingly helpful flexibility to have because Avalanche could be used for both businesses and public organizations/institutions.

In practice, C-Chain, powered by the Snowman Protocol, hosts the Avalanche DeFi ecosystem of dApps containing the bulk of user transactions.

At the core of governing these three layers is the combination of two common consensus protocols:

The Avalanche consensus protocol represents a breakthrough in distributed systems, as a third option that combines the benefits of both Classical and Nakamoto consensus. In other words, it doesnt need a miner to be elected, making it leaderless. Instead, Avalanche consensus directs nodes to reach consensus.

In technical terms, Avalanche protocol creates a Directed Acyclic Graph (DAG) of all transactions, with each transaction added to a previous parent one. This creates a system in which blockchain history is not created linearly, but it is unbounded.

Because all transactions add to each other in such a nonlinear fashion, they are confirmed faster without the need to wait in a line. In other words, Avalanche transactions are processed as they are added, facilitating infinite scaling.

Thanks to its Ethereum-backward compatibility, every major dApp on Ethereum can be found on Avalanche. Case in point, while Aave is one of the largest lending dApps on Ethereum, it is also the most popular one on Avalanche.

Likewise, Avalanche equivalent to Uniswap decentralized exchange (DEX) is Pangolin (PNG). Overall, as of September 2022, there are 262 live projects on Avalanche. For NFT traders, the most popular marketplaces on Avalanche are NFTrade, NFTStars, and Lootex.

When it comes to NFT collections, it has its own versions of the most popular ones on Ethereum, such as CryptoDappers, AvaxApes, and DeFi Dinos. Exclusively, DCRC-RaceX is the first race-to-earn blockchain car simulation game, in which cars are upgradeable NFTs.

Avalanche network is as easy to access as Ethereum. With a MetaMask wallet installed into a browser, one only needs to click on Add Network.

When the new Settings tab opens, this data needs to be added to the text boxes for each category:

When added, click on the Save button. Now, Avalanche network is added within the dropdown list of available networks.

AVAX tokens are limited to 720M, out of which 41% is in circulation. Half of the total supply is reserved for staking rewards, while 9.26% is reserved for the Avalanche Foundation, in charge of spurring Avalanche adoption. As with other PoS networks, Avalanche validators secure the network by staking their AVAX and receiving rewards in return.

At its highest price point, AVAX reached $146 in November 2021. To participate in the Avalanche ecosystem, users pay AVAX as transaction gas fees, with the base fee burned, i.e., permanently removed from the circulating supply.

This creates an anti-inflationary pressure, in addition to the maximum AVAX supply limit. All things considered, Avalanche has all the prerequisites to become a major player in the smart contract arena.

This series article is intended for general guidance and information purposes only for beginners participating in cryptocurrencies and DeFi. The contents of this article are not to be construed as legal, business, investment, or tax advice. You should consult with your advisors for all legal, business, investment, and tax implications and advice. The Defiant is not responsible for any lost funds. Please use your best judgment and practice due diligence before interacting with smart contracts. 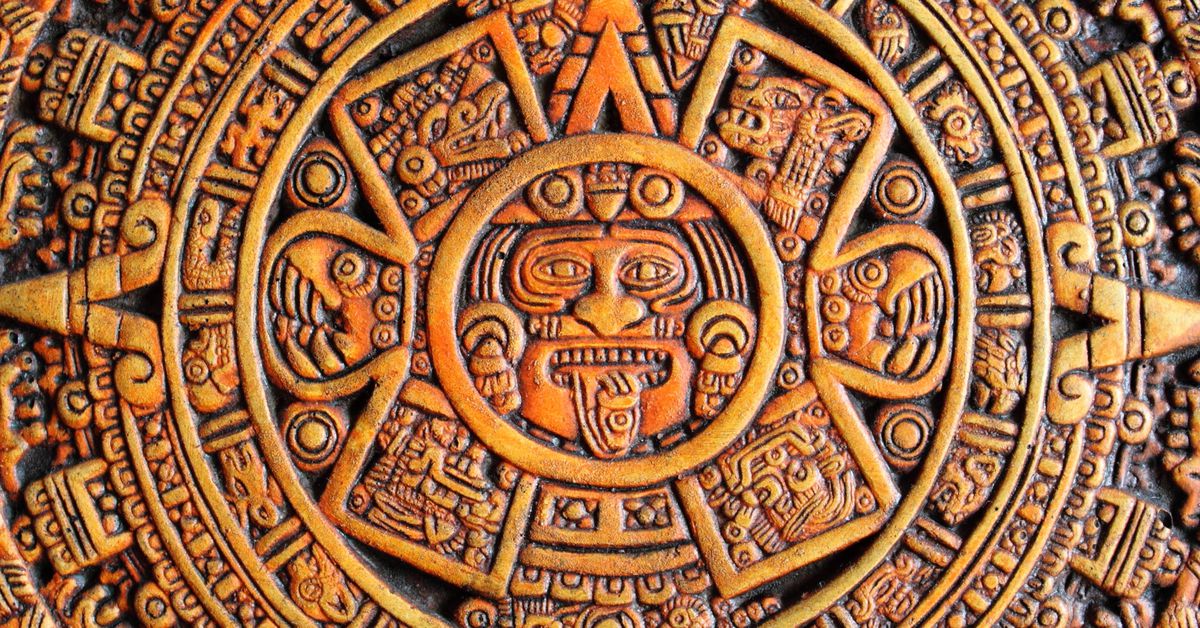 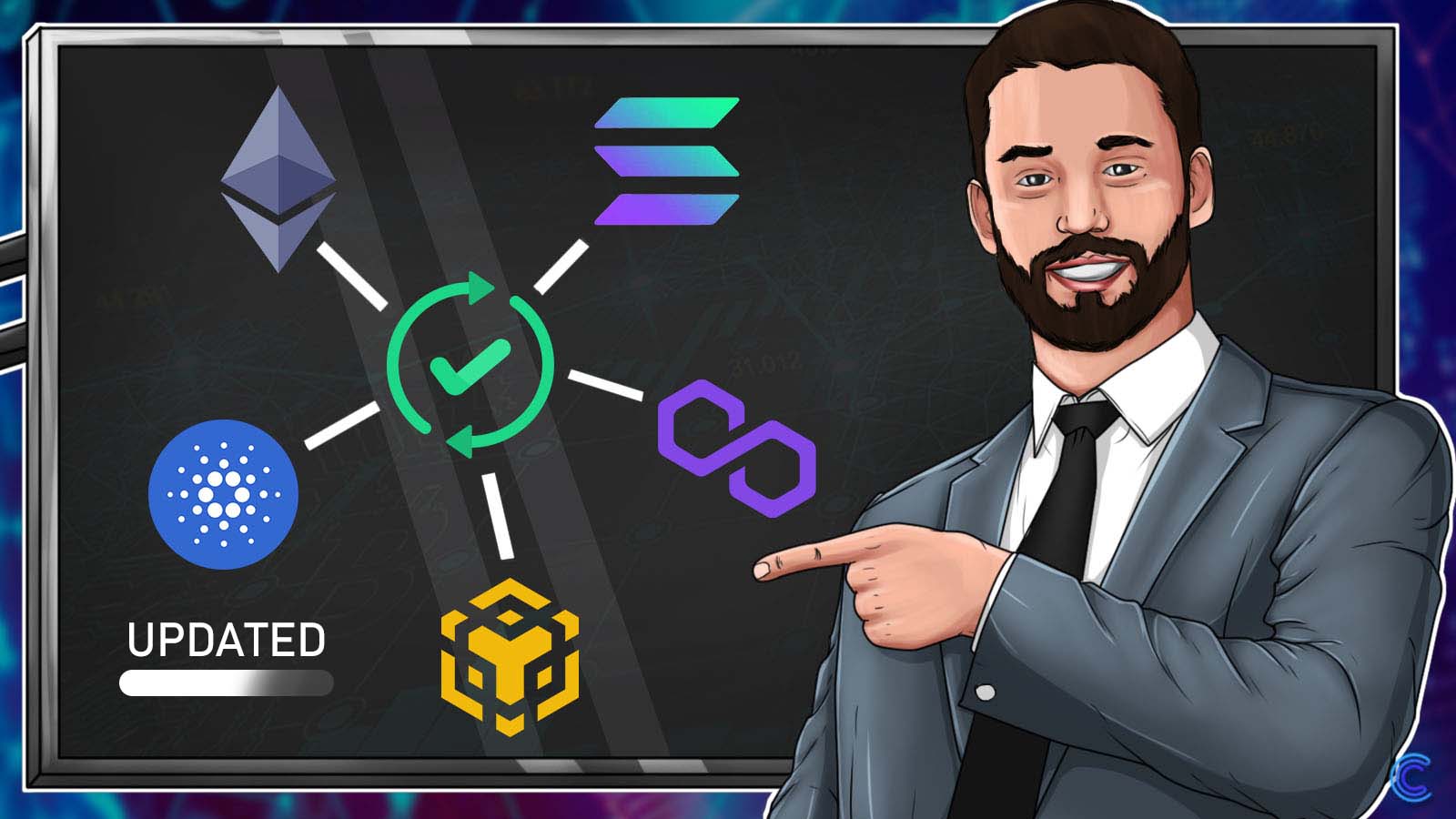 How Total Value Locked (TVL) is Distributed in Major Blockchains

15 February 2022
Get the inside scoop by becoming a GEM INSIDER today!