Volatility in cryptocurrency markets is nothing new. This year alone has seen a massive hack, institutional investors liquidating their positions, plummeting asset prices and more.

But will the recent implosion of FTX, one of the largest crypto exchanges, finally signal the end of the industry? News headlines might suggest so, but a closer look at the opinions of consumers and crypto owners tells a different story. What the FTX scandal has done is potentially shrunk the pool of crypto believers, crippling the possibility that crypto will go mainstream in the United States in the near term.

Consumers predict lowest ever bitcoin price, but many still believe in its longevity

A Morning Consult survey fielded Nov. 15-17, in the wake of the FTX fallout, shows that the publics prediction of bitcoin’s future value is at a series low. U.S. adults predict bitcoin will be valued at just over $11,500 in six months a drop of around $5,600 from October predictions and a decline of more than $15,500 from when we began tracking in January.

News has clearly shaken consumers faith in the most prominent cryptocurrencys value, but crypto owners are slightly more optimistic. They predict bitcoins price will rise slightly from its current value (around $15,600 at press time) to roughly $17,500. This forecast is the lowest weve captured among crypto owners: nearly $12,800 lower than in October and around $32,300 lower than their prediction at the beginning of the year.

Respondents predictions of the price of bitcoin in six months

Survey conducted monthly among a representative sample of 2,200 to 4,400 U.S. adults, with an unweighted margin of error of up to +/-2 percentage points.

As bitcoins value has fallen more than 60% this year, crypto owners price predictions have consistently been higher than the general populations and more in touch with the current value. Even so, their prediction that bitcoins value will increase in the next six months is not the reaction most expected.

Though consumers are clearly concerned about the fallout from the FTX collapse, theyre more likely than not to say cryptocurrencies will still be around in 10 years, at 38% versus 32%. Naturally, crypto owners are more confident, with 74% saying its likely crypto will survive to the next decade and 16% saying it’s not likely.

Crypto owners have been similarly steady in their intentions to purchase cryptocurrency. They werent scared off at the beginning of the crypto winter, and they arent scared now.

The drop in purchase consideration among crypto owners hasn’t been as severe as expected: down only 6 percentage points from last month and 9 points from January, with 64% saying they are very or somewhat likely to purchase crypto in the next month. Though when tested this is a significant change, the majority of crypto owners are still planning to purchase soon, and the market is still competitive.

Reported likelihood of purchasing cryptocurrency in the next month

Survey conducted monthly among a representative sample of 2,200 to 4,400 U.S. adults, with an unweighted margin of error of up to +/-2 percentage points.

Crypto owners are signaling that they are investing for the long haul. They see crypto as a continuing investment and arent ready to give up this early in the move toward cryptos acceptance.

Though many crypto owners are holding onto their coins, they do want them regulated. After the bank run on FTX and similar runs on other exchanges, many are eager for the government to get involved and make sure exchanges have enough cash on hand to handle withdrawals.

Most crypto owners are in agreement that regulation is needed, but they are taking the middle ground on how much. In November, nearly 2 in 5 (39%) said crypto should be regulated similarly to other financial assets, compared with 34% in January. Despite this, 1 in 4 still say crypto should be less regulated than other financial assets, a number that has fallen from a peak of 33% in February.

Respondents were asked whether cryptocurrency should be regulated more, less or about the same as other financial assets

Survey conducted monthly among a representative sample of 2,200 to 4,400 U.S. adults, with an unweighted margin of error of up to +/-2 percentage points. Data from January and May is drawn from Morning Consults Cryptocurrency Insights Hub. Figures may not add up to 100% due to rounding.

It looks like consumers could finally be getting what they want, as the FTX fiasco and subsequent fallout have gained the attention of policymakers. Treasury Secretary Janet Yellen admitted the crypto world needed more oversight, and the House Financial Services Committee is holding a hearing next month to discuss FTXs bankruptcy and speak to the company leaders responsible.

Despite a whirlwind couple of weeks in the crypto markets, many crypto owners are optimistic and arent immediately planning to offload their coins. U.S. consumers who dont own crypto reacted more strongly to the FTX bankruptcy and aftershocks than crypto owners have; for them, the debacle seems to be just another bump on the road to regulation. For now, it looks like this November will mark just the collapse of FTX, not the entire crypto world. 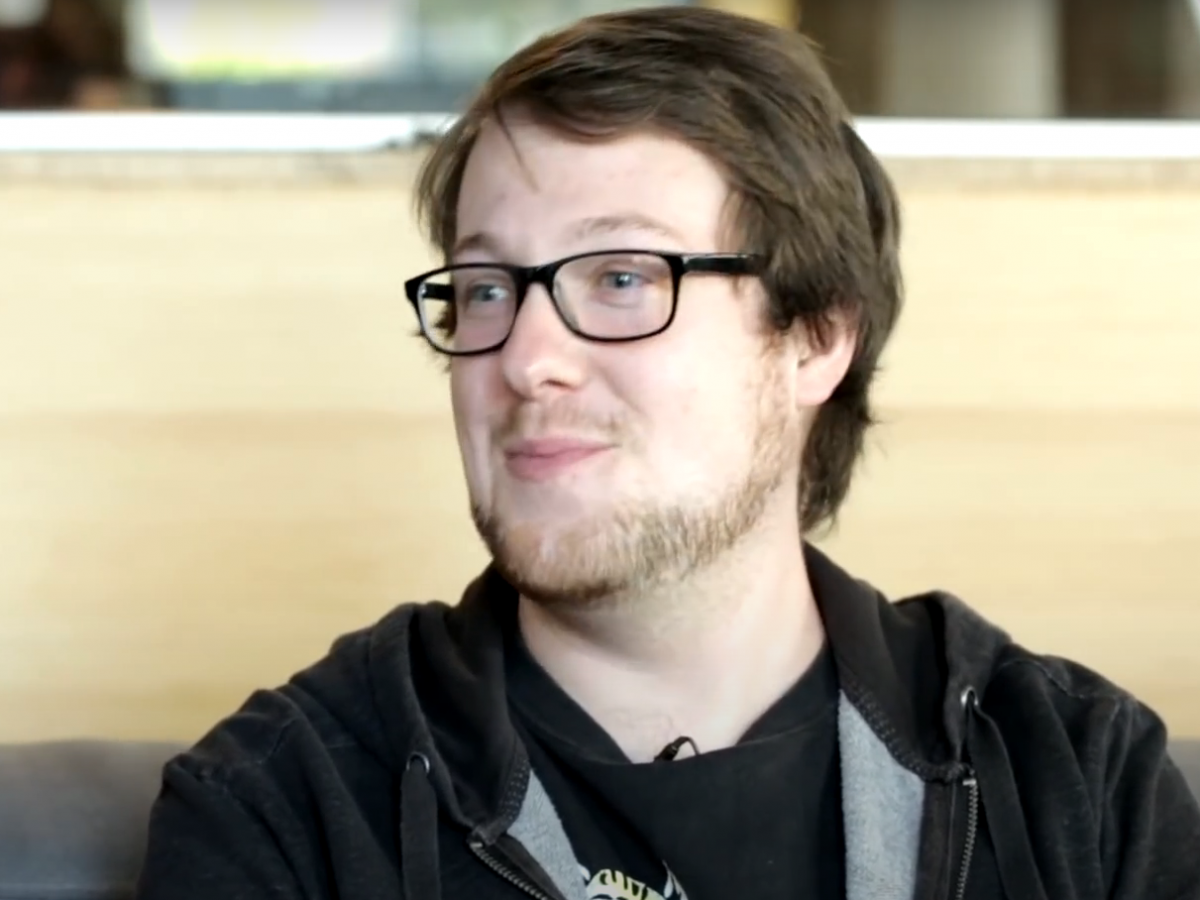 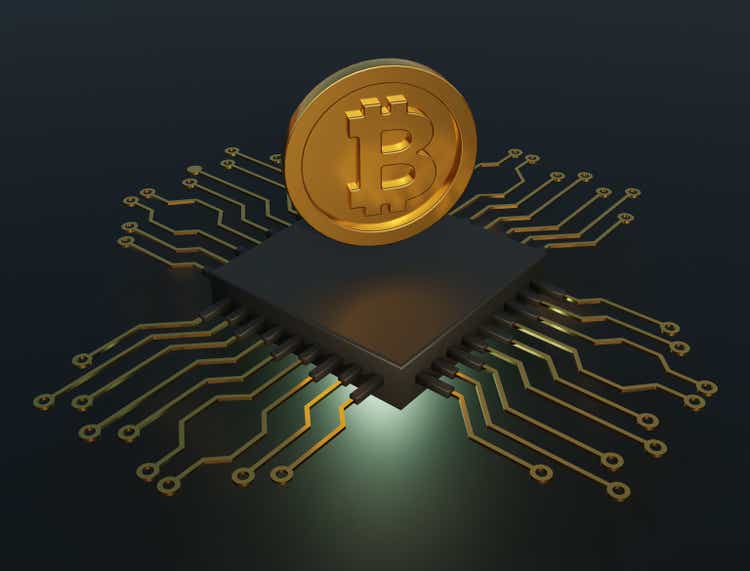 Today in Crypto: Russia Moves Ahead on Regs Bill