A majority of voters want to see more regulation of cryptocurrencies, a new industry-sponsored poll found, though they’re split on which party should enact such changes.

According to the national survey commissioned by the Crypto Council for Innovation, an industry group backed by companies including Coinbase, Paradigm, Fidelity Digital Assets and Block, 52% of respondents said they wanted more regulation in the space. Only 7% said they’d want to see less regulation.

A bipartisan polling team surveyed the 1,200 likely voters online from Oct. 8 through 10, according to CCI.

The findings suggest voters would support new action to create guardrails around cryptocurrencies, which like many new technologies, has experienced growing pains navigating dated systems while trying to introduce a new playbook.

The survey found that crypto issues may resonate in particular with key demographics, like young voters and Black and Latino voters. Thirty percent of Black voters who responded to the poll said they would be more likely to support a pro-crypto candidate and 38% of Latino voters said they would back such a candidate.

But voters are torn over which party they trust to implement such guardrails, with 41% of respondents saying Democrats are generally better on crypto and 42% choosing Republicans. 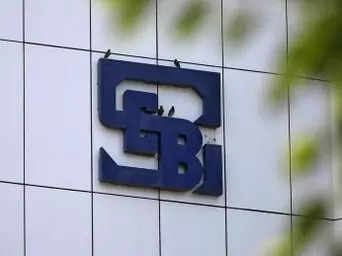 Jury out on fate of cryptos, NFTs 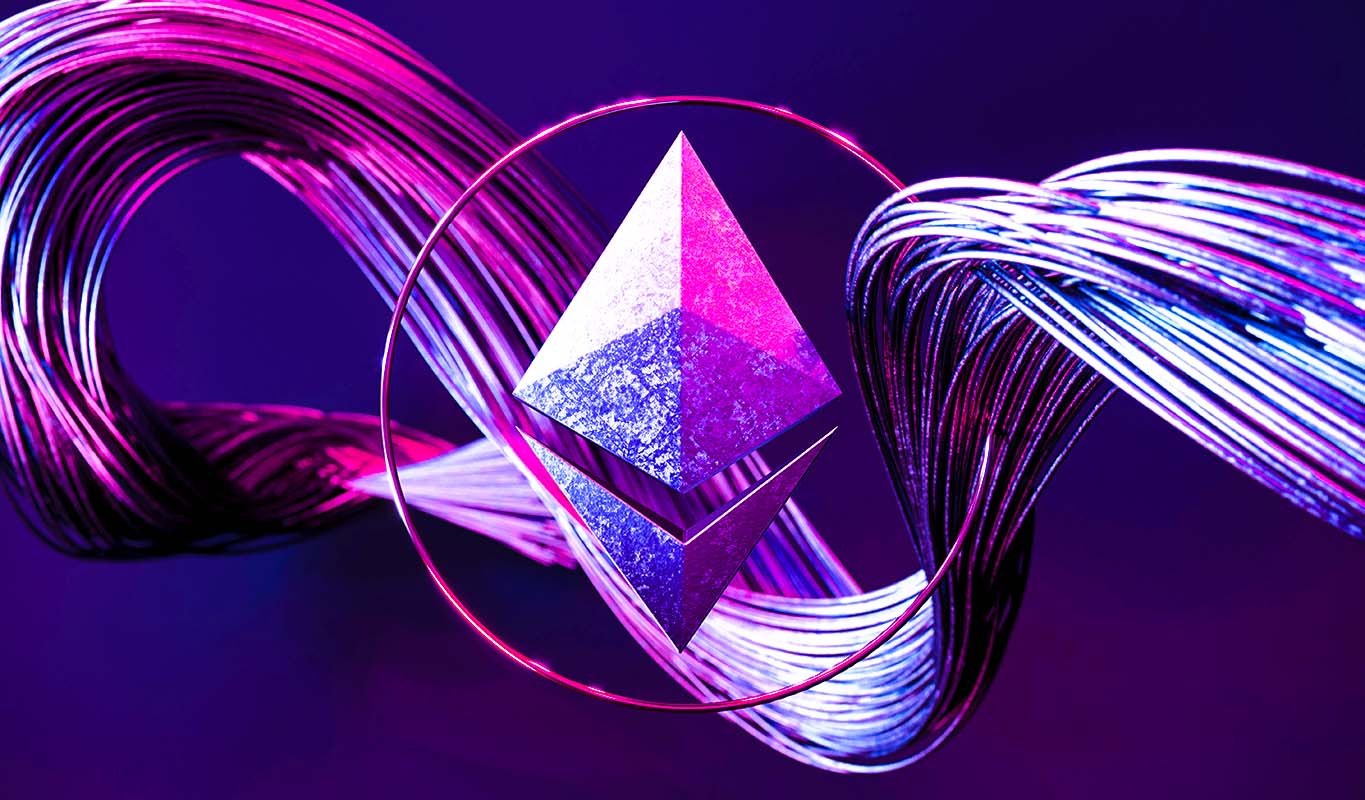 25 September 2022
Get the inside scoop by becoming a GEM INSIDER today!