The Ethereum (ETH ) network now has a solution to scaling its block maximal extractable value (MEV) on validators to deal with respective regulations set by different jurisdictions. Starting with the United States, Ethereum lead developer Vitalik Buterin presented all validators with a solution – in collaboration with Flashbots – of how to deal with OFAC compliance and, at the same time, ensure network neutrality.

Furthermore, according to data from mevwatch.info, approximately 72 percent of post-merge Ethereum blocks are OFAC compliant.

Flashbots, an independent project which extends execution clients with a service that allows searchers to submit MEV transactions to validators without revealing them to the public mempool, has outlined how a new mev-boost feature solves the whole issue.

The Ethereum network recently migrated from PoW to PoS via the Merge event after significant pressure from global regulators. Furthermore, PoS has been described as power-consuming and environmentally unfriendly.

As the Ethereum miners adjust to the staking program under the beacon chain, certain blockchain aspects are up for debate to ensure future growth prospects.

The Ethereum validators have been met with a crucial decision to make, which holds key to the future success of the ETH ecosystem. Furthermore, competitor layer 1 blockchains are constantly evolving to fit with regulations and remain neutral to every transaction.

By now, it is a safe bet to assume that crypto regulations are inevitable as the crypto industry matures. The Ethereum developers are pushing for the network to evolve by accommodating every country under its own rule. mevwatch noted;

However, ensuring that Ethereum remains credibly neutral on the global stage is important. All persons and entities operating validators outside of the U.S. should consider running non-censoring relays for the benefit of the network,

The Ethereum price rebounded together with the entire crypto market on Wednesday to trade around $1,165. 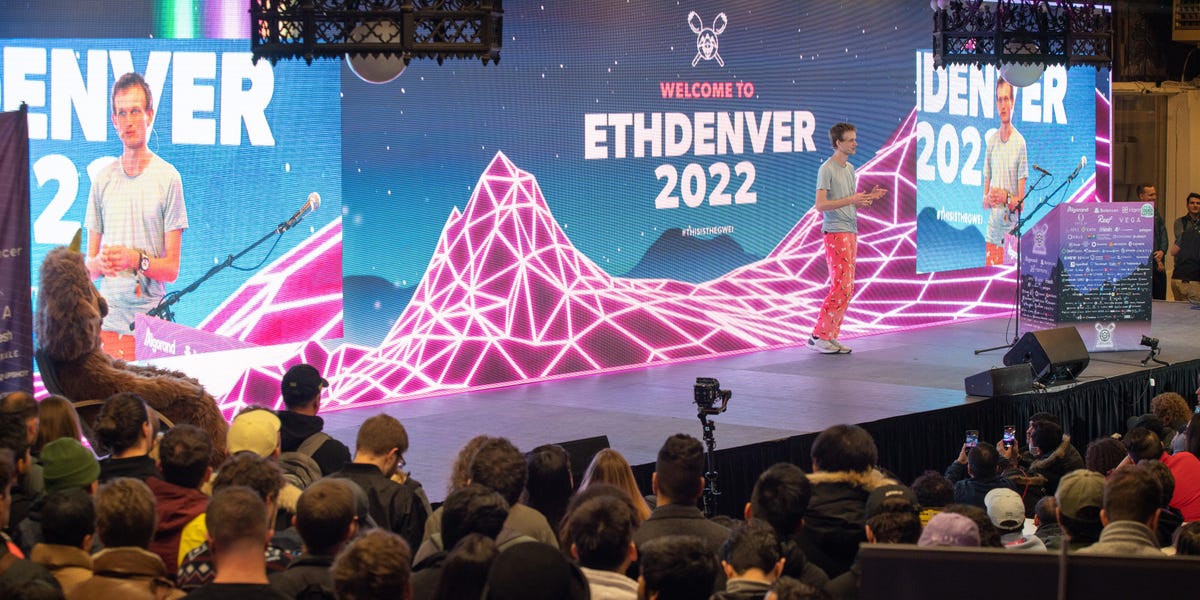 What Does Ethereum’s Move to Proof of Stake Mean for Its Price? 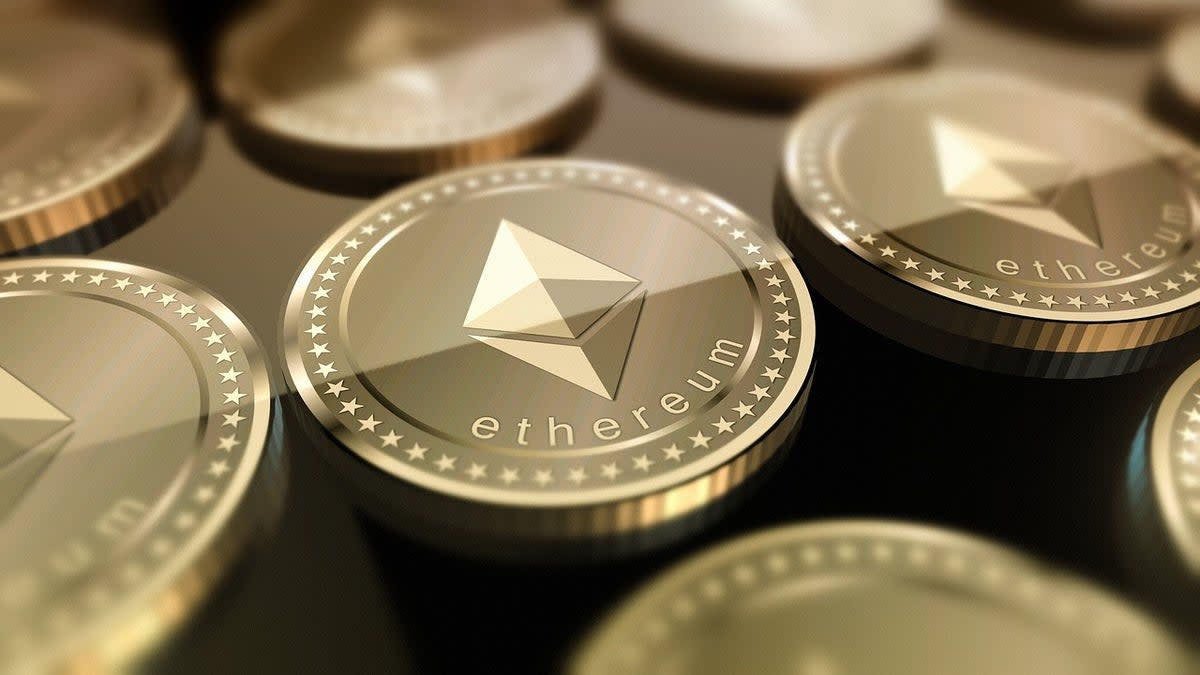 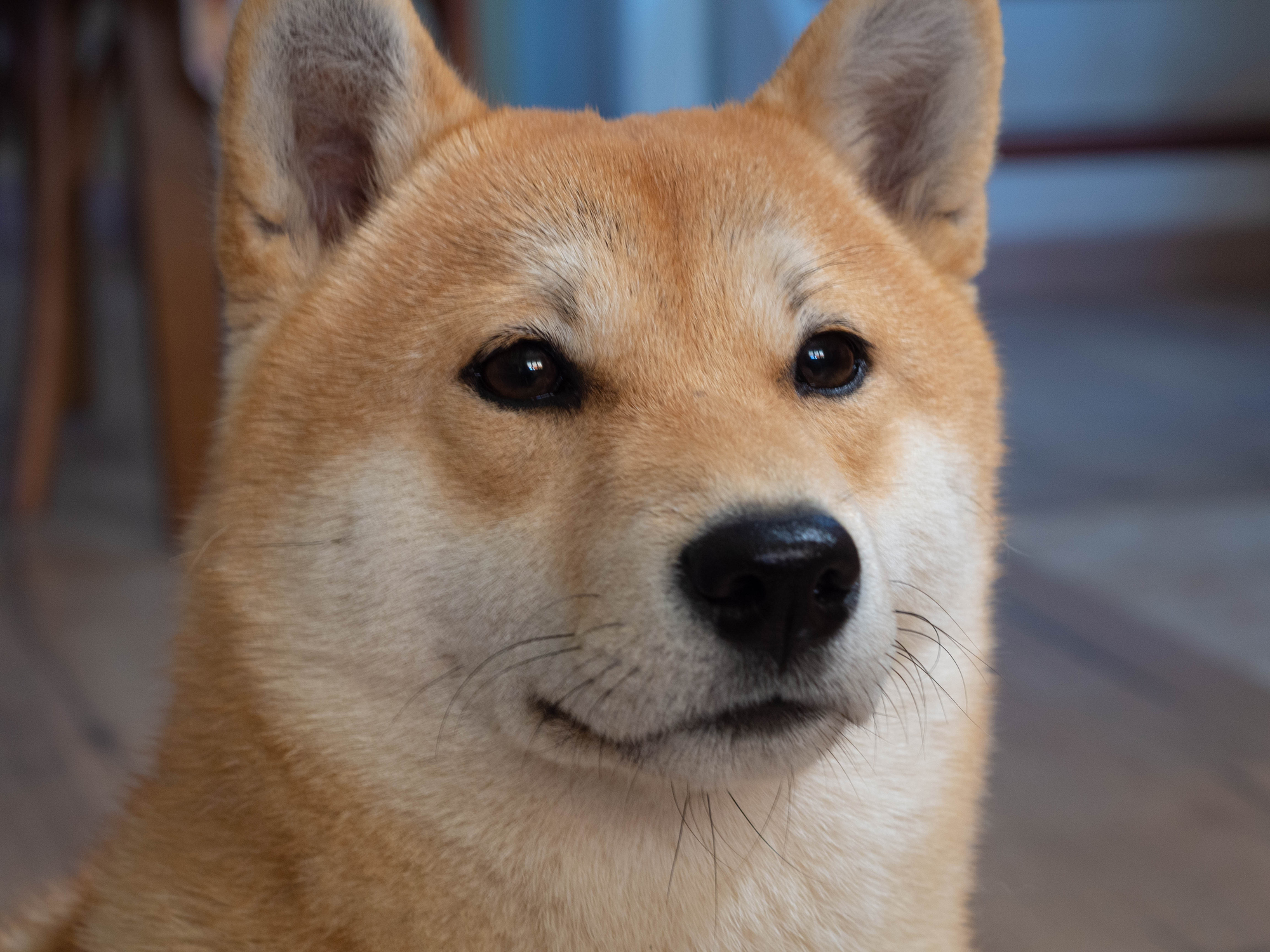 5 Cryptocurrencies With a Brighter Future Than Shiba Inu 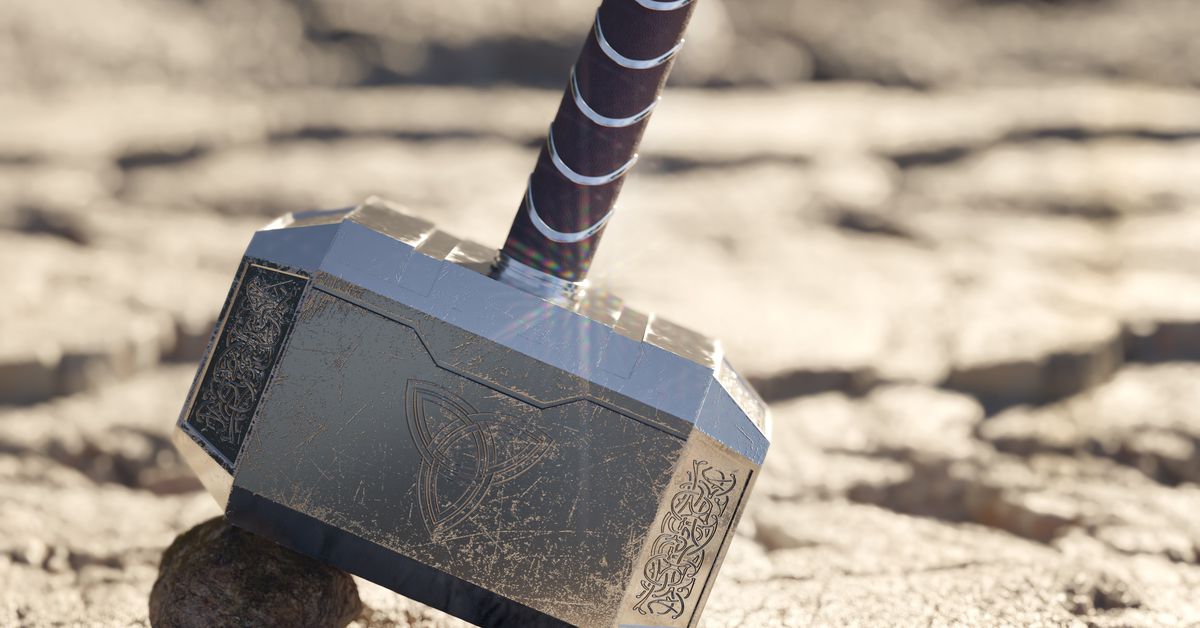