Merge is the currently awaited upgrade on the Ethereum blockchain. With the launch of Merge, the network is expected to migrate from Proof-of-Work (PoW) to a Proof-of-Stake (PoS) consensus mechanism.

This would finally remove the mining process entirely from the Ethereum blockchain. Hence, transaction validation will solely depend on staking after the upgrade on the Ethereum mainnet.

The long-awaited launch of Merge is expected to be on Sept 19, 2022. However, its introduction could not create a complete transition to PoS on the blockchain. This would make a merge between the ETH mainnet and Beacon Chain.

In an interview, Vitalik Buterin, Ethereum co-founder, revealed part of the expectation for the upcoming move. Buterin stated that the Merge would not immediately change current prices on the network after its launch. Buterin says the impact of the Merge is not limited to market terms but extends to narrative and psychological aspects.

The Merge between the Ethereum blockchain and the Beacon Chain would still occur. However, it would not create a complete transition to Proof-of-Stake. In more perfect terms, other terms like Surge, Purge, Verge, and Splurge are necessary for the Merge.

There are particular market anticipations for the upcoming upgrade after its launch in September. Participants are expecting to have an immediate price rally with the integration of the Merge. However, they would have to endure up to 6 to 8 months before the price rally could set in.

Additionally, there would be a drastic reduction in ETH supply following the Merge. This is because of the proposal from EIP-1559 for burning ETH rather than giving the tokens to miners. The overall effect would throw ETH to be deflationary crypto.

Effect Of The Merge On Ethereum Price And Its Derivatives

According to Vitalik Buterins speech at the ETH Community Conference, there would be fluctuations in Ethereums value. But it would increase with the dawn of the right market conditions. The analysis for the price of Ether predicts a rise before the Merge and a dip during the Merge.

While Ethereum developers would engage in the post-cleanup update, staked ETH would probably remain locked. But some crypto exchanges like Kraken and Coinbase have pledged their support by allowing the trading of staked ETH before the 6-month post-cleanup time.

The trend for Lido Staked ETH (stETH) and Ethereum Classic (ETC) seems to be growing positively. Their prices are surging together with the price of Ether. ETH, stETH, ETC records showed price increases of 12%, 11%, and 22%, respectively, in the past 24 hours.

NFTs have real-world use cases; are all of them worthwhile? 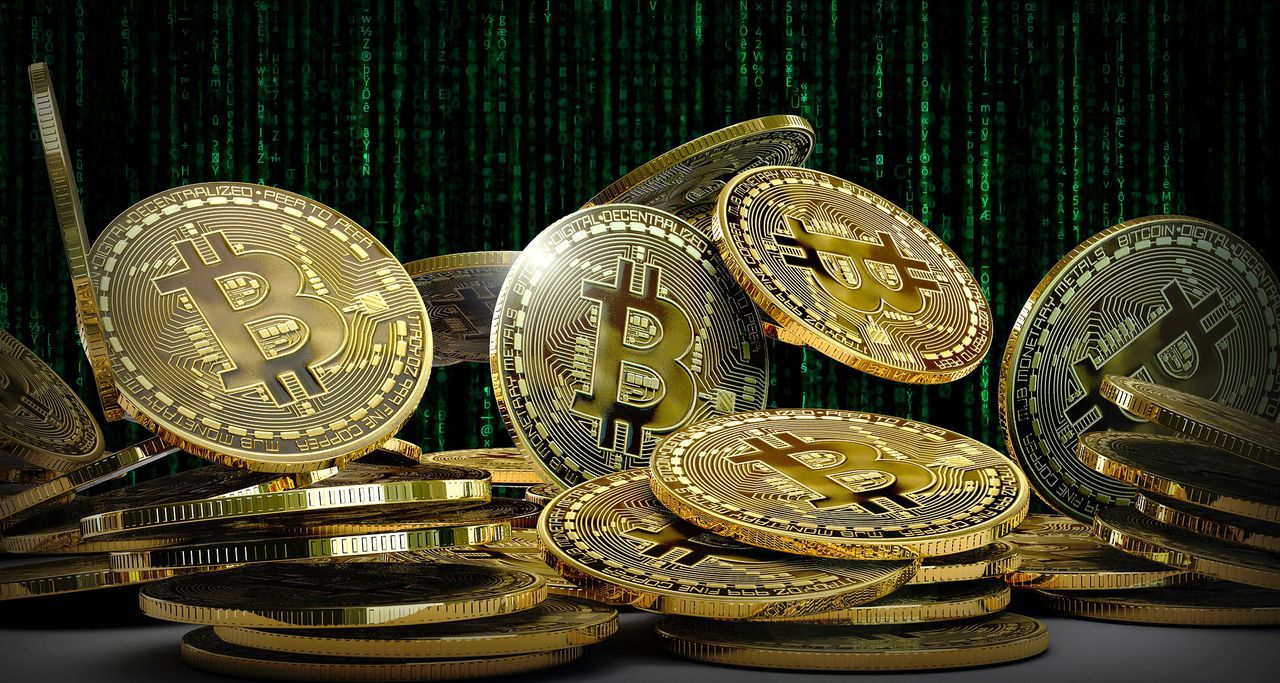 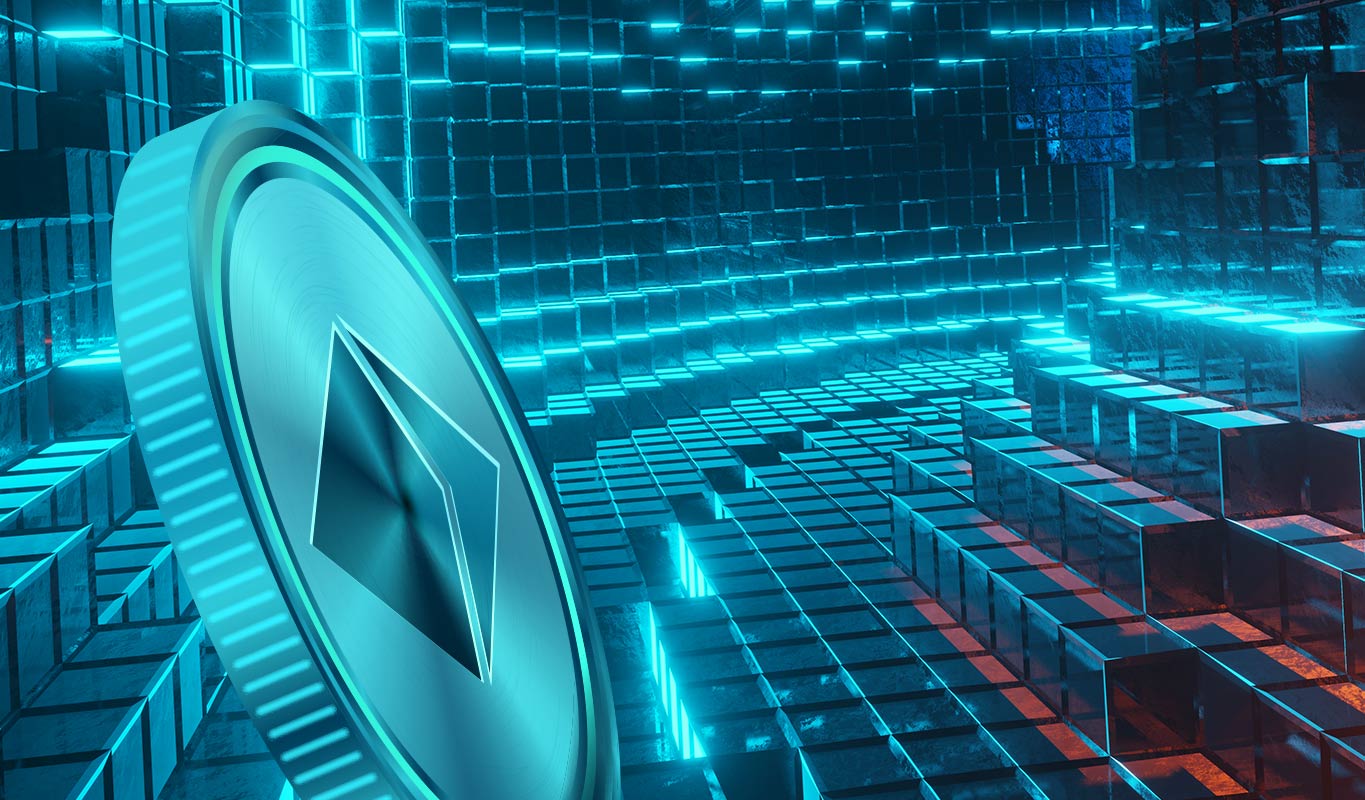 Long-Term Holders Double Down on Ethereum (ETH), According to Crypto Analytics Firm IntoTheBlock

Could Ethereum Classic [ETC] in your portfolio enhance returns in 2022

$1.6 bn worth Ethereum cryptocurrency lost forever since its ‘presale’