The acrimonious debate in the US over crypto regulation continues to generate headlines, this time with Gary Gensler, head of the Securities and Exchange Commission (SEC), laser focused on Ethereum (ETH) now that the worlds second-largest cryptocurrency works under proof of stake (PoS).

Pretty rude of Gensler, some might say, just as Etherum head honcho Vitalik Buterin was celebrating the successful protocol upgrade that marked one of the most important days in crypto history.

Some might also yawn and say again?, given how long the back and forth between Gensler and every crypto that isnt Bitcoin has been going on.

But this time could be different.

One major feature of Ethereums new PoS method is that basically anyone can stake their tokens to help with the networks operations, and earn rewards accordingly.

Gaining financial rewards by allowing someone or something to use your bag? Thats a security, reckons Gensler.

In all fairness, when described like that, you can see his point. But not everyone who owns ETH stakes ETH, so then what happens?

Thats probably what should be meted out in the courts, and according to Bloomberg, the SEC could be gearing up to do just that.

The SEC is also putting a spin on the fact that nearly half of all Ethereum validators arein the US.

These statements came to light in a recent dispute between the SEC and crypto YouTuber Ian Balina, regarding an alleged unregistered securities offering (the SEC considers any token offering to be a security).

So while were yet to indisputably see Genslers foot come down on Ethereum, perhaps that time is coming. Whether he wins the argument is another story.

Maybe the SEC is just in a huff because its legal actions against the US$20bn cryptocurrency Ripple (XRP) isnt quite going their way.

Both parties are urging District Judge Analisa Torres to make a ruling in order to put the two-year wrangle to bed.

The SEC has yet to clinch the US$1.3bn lawsuit, with some pondering whether a deal has finally been carved out.

Ripple had already won big earlier this year, when Judge Sarah Netburn of the United States District Court ordered the SEC to release email documents to Ripple which the SEC had attempted to cloak under attorney-client privilege.

Ripple hassoared ahead on the news, but as for ETH, it’s struggling to hold ground, having dropped over 20% in the past week.

Understanding Ethereum After The Merge 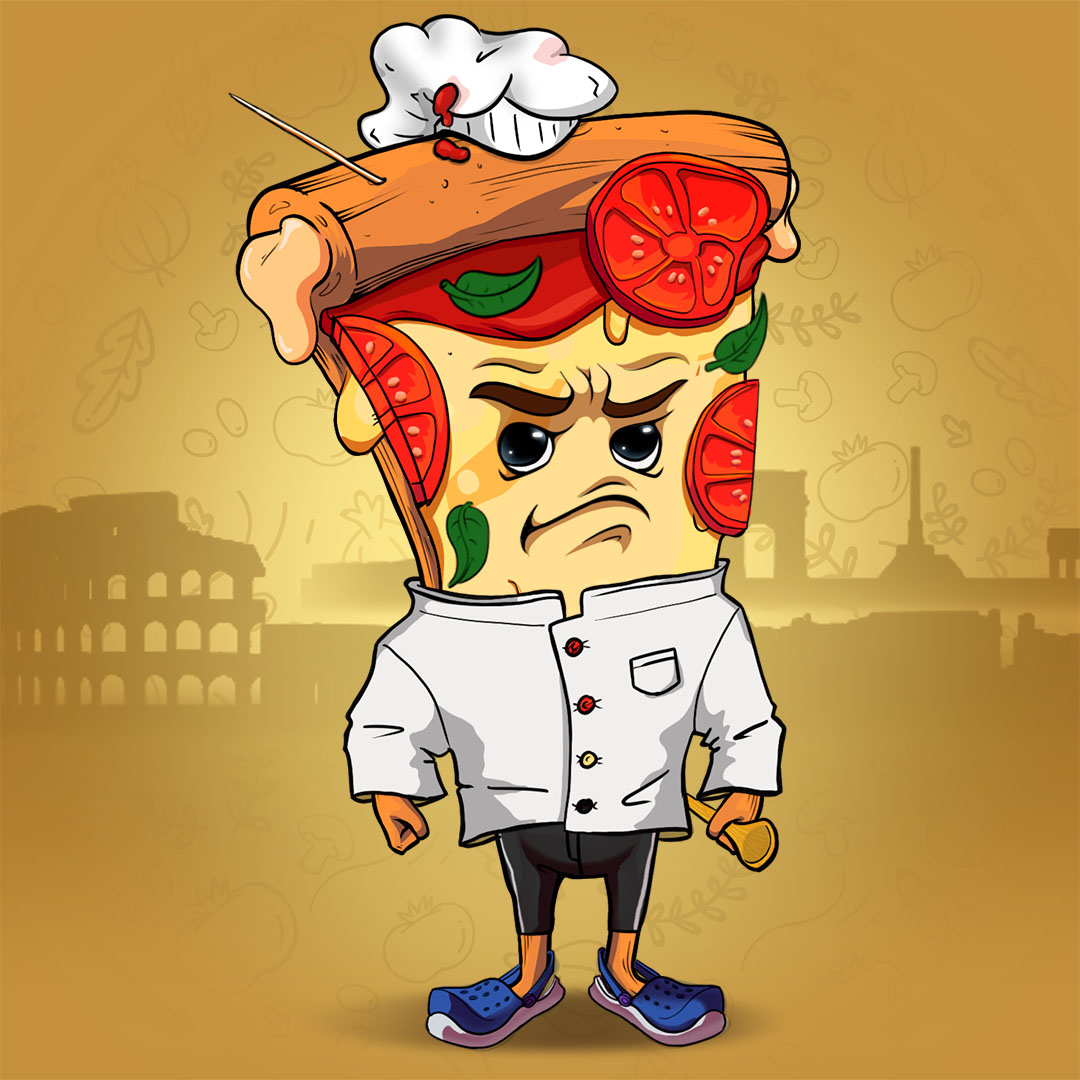 Chfty Pizzas NFT to go on sale this week on Ethereum 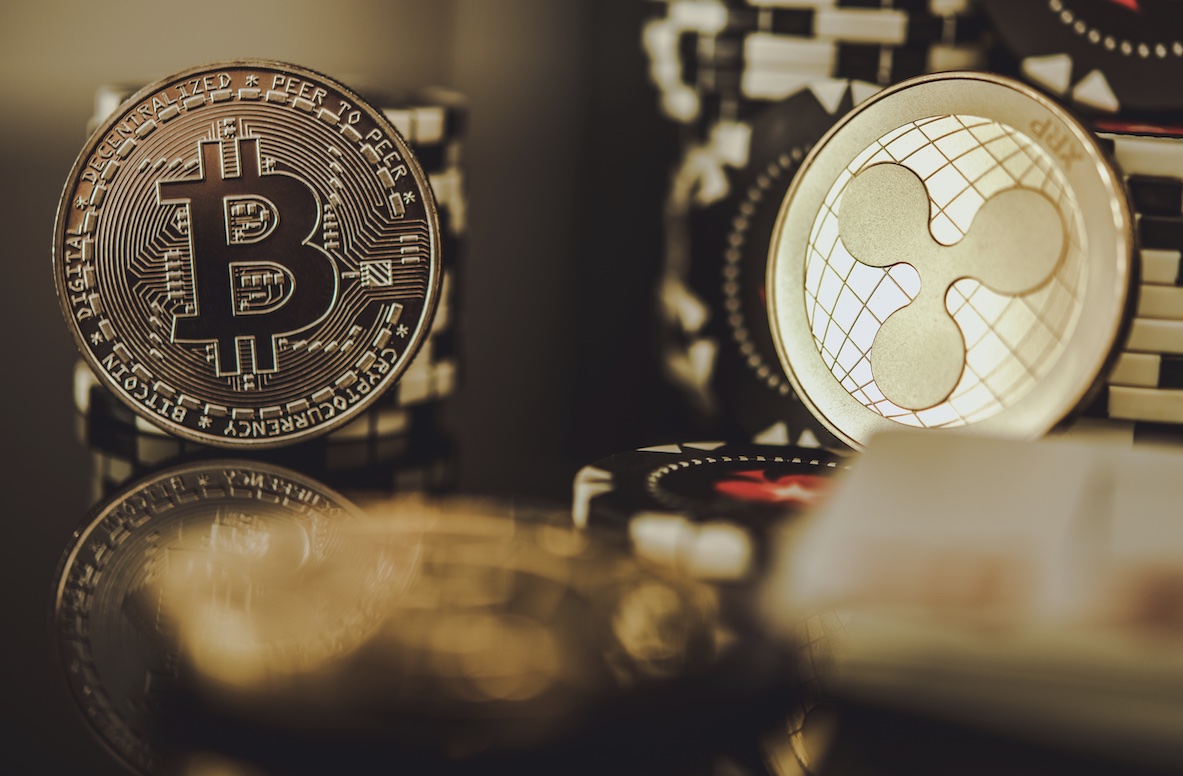 4 days ago
Get the inside scoop by becoming a GEM INSIDER today!