The interest in cryptocurrencies has been growing in the US for years, and it certainly skyrocketed during 2020 and 2021, when the bull run took digital coins sky-high. All the while, the pressure on the US lawmakers to regulate the crypto market has been increasing. Now, leaders of the House Financial Services Committee are negotiating the terms of a new proposed bill, as the window to act is becoming increasingly narrow with the approach of midterm elections.

A new crypto bill is heavily focused on stablecoins

This latest draft is particularly interesting and impactful because it proposed a total ban of algorithmic stablecoins, one of which is TerraUSD (UST). The bill suggests introducing a two-year ban of the tokens, while the regulators conduct a study of the so-called “endogenously collateralized” cryptos.

The term “Endogenously” refers to something produced within the organism or system, and this term works well with this type of stablecoin like TerraUSD, as its creators relied on algorithms that were minting and burning LUNA tokens to maintain the value of TerraUSD. The stablecoin’s value was meant to always be $1, and the algorithm would keep that balance by reacting to price changes.

Of course, TerraUSD and Luna then imploded in May 2022, with a number of very negative consequences. Not only did that mean a loss of massive amounts of money for their investors, as both cryptocurrencies became practically worthless — but the event also launched another bearish wave throughout the industry, pushing prices of other coins and tokens further down.

Crypto skeptics got yet another example of how risky cryptos can be, and the pressure on lawmakers and regulators got increased even further, with many insisting that they come up with regulations and laws that would protect investors and govern the industry. Eventually, this led to the creation of the newest bill.

The final vote to take place next week

Before the new bill, previous proposals required stablecoin issuers to maintain liquid reserves for all stablecoins in order to be able to match each token in circulation. It also specified the types of assets that could be used for backing said stablecoins. However, this new draft goes into even greater detail, and it provides instructions for financial institutions seeking to issue stablecoins in collaboration with the network of regulators.

Not only that, but the network now has to include state-level regulatory bodies, and stablecoin issuers have a 180 days to receive federal approval before they can move on with their projects.

As for what will happen next — it remains to be seen. The bill will be up for a vote sometime next week, when it will be decided whether it will become law or not. 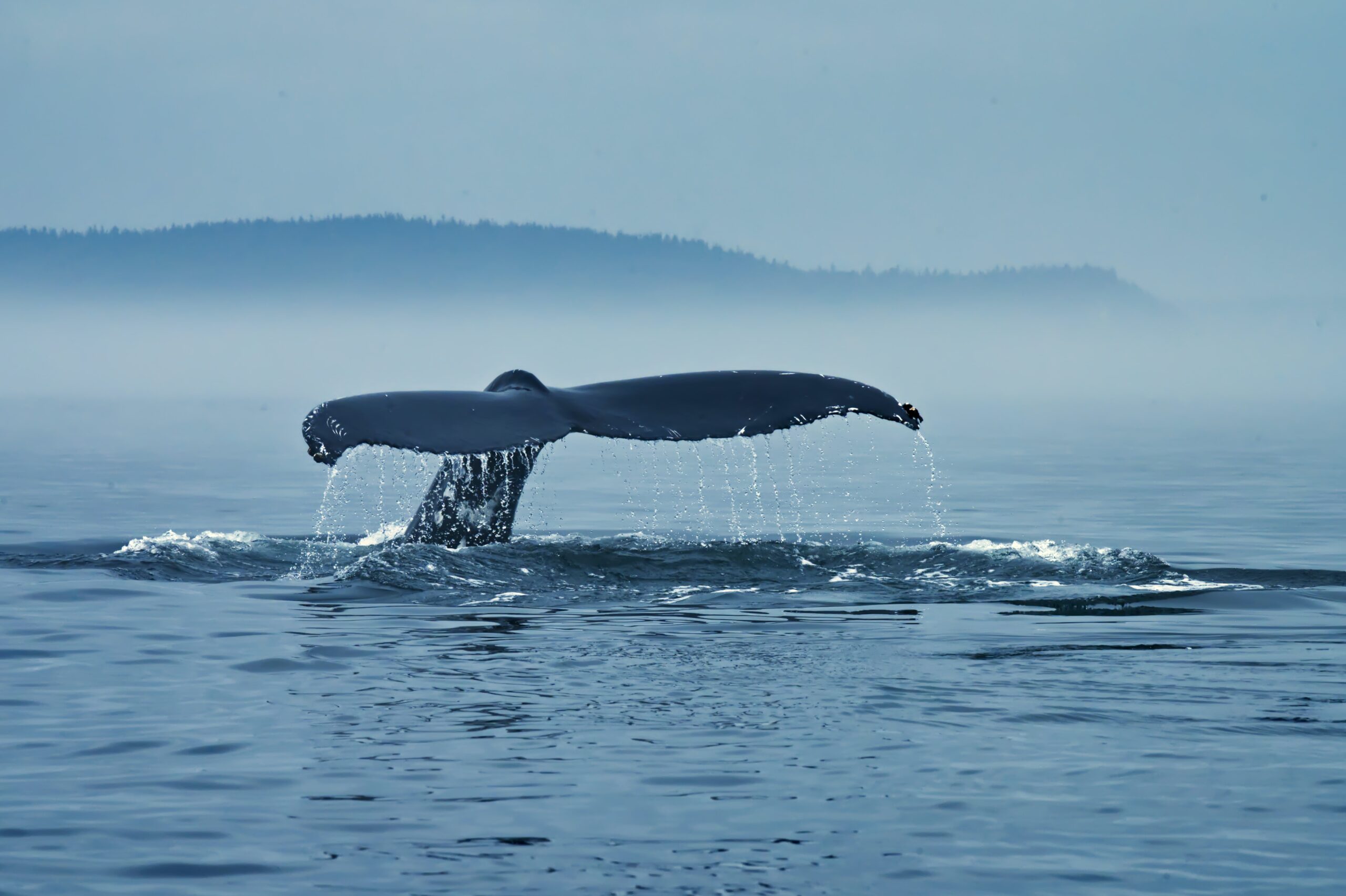 Exchange Whale Ratio Is Trending Up

Heres Why More Pain in the Streets Is Necessary for Crypto Markets, According to Analyst Nicholas Merten 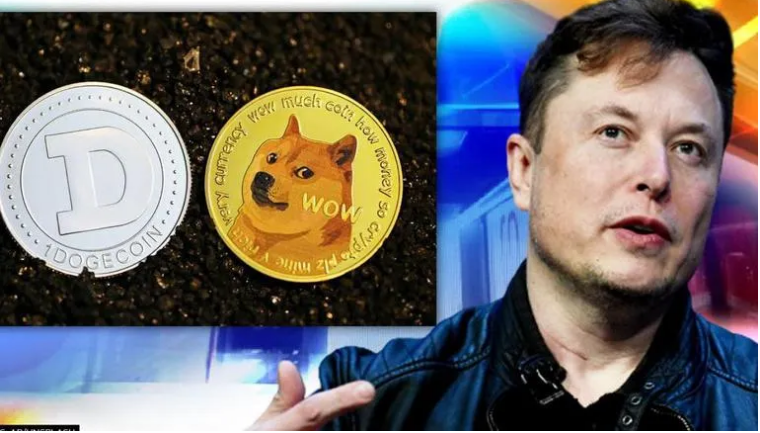 15 August 2022
Get the inside scoop by becoming a GEM INSIDER today!