Were trying to bring everything we brought to the ERC-20 space to the NFT space, Uniswap founder and CEO Hayden Adams said Tuesday in a Bankless interview discussing the announcement.

NFTsunique blockchain tokens that signify ownershipcan be purchased on a number of different marketplaces like OpenSea, LooksRare, or Coinbase NFT. But few offer users the ability to purchase multiple items in one transaction, and none offer aggregation tools that allow traders to see listings on rival marketplaces.

We see NFTs as another form of value in the growing digital economy, and its a no-brainer for us to integrate them, Uniswap Labs wrote on Twitter.

1/ The Uniswap Universe is expanding

In pursuit of our mission to unlock universal ownership and exchange, were excited to share that weve acquired @geniexyz the first NFT marketplace aggregator expanding our products to include both ERC-20s and NFTs pic.twitter.com/vESlbE3kvy

The Genie acquisition comes just two months after OpenSea announced it was buying the NFT aggregator Gem, which also allows users to purchase multiple NFTs in a single transaction. Like Uniswap, OpenSea also plans to integrate NFT aggregation features into its main platform.

As a part of Uniswaps push into NFTs, the company said in a statement it plans to add a new tab specifically for NFTs to its main site later this year. It also plans to add NFTs to its developers APIs and widgets.

To celebrate its acquisition, Uniswap Labs plans to airdrop an undisclosed amount of the stablecoin USDC to Genies early supporters. Anyone who used the platform at least once or owned a Genie Genesis NFT by April 15 will receive USDC. (An earlier tweet from the company had said Genie Gem holders were included in the airdrop.)

Uniswap first got into NFTs back in 2019 with Unisocks, NFTs that entitled holders to a physical pair of socks.

At time of publication, the current floor price for Unisocks on OpenSea, the largest NFT marketplace, was 13 ETH (about $15,300). 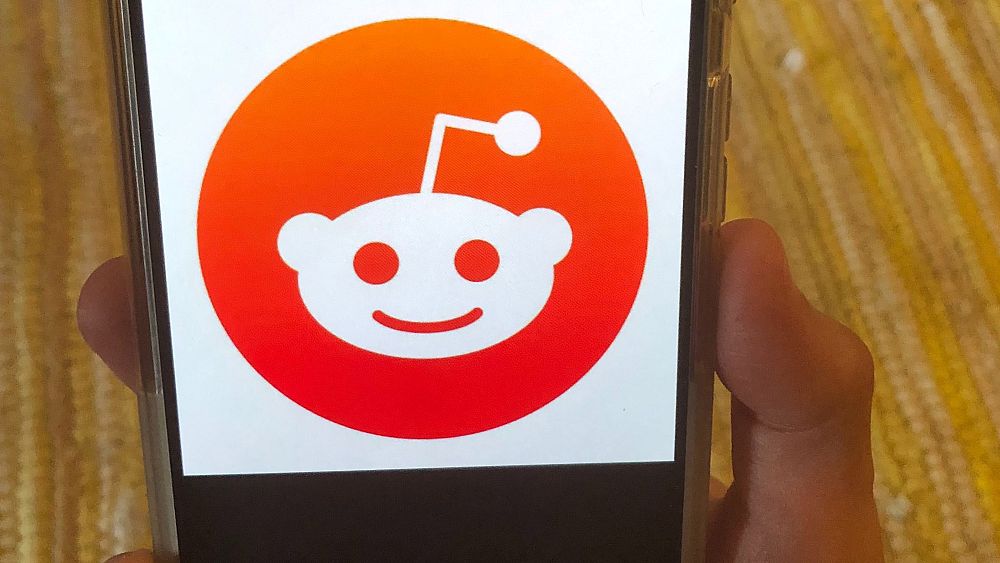 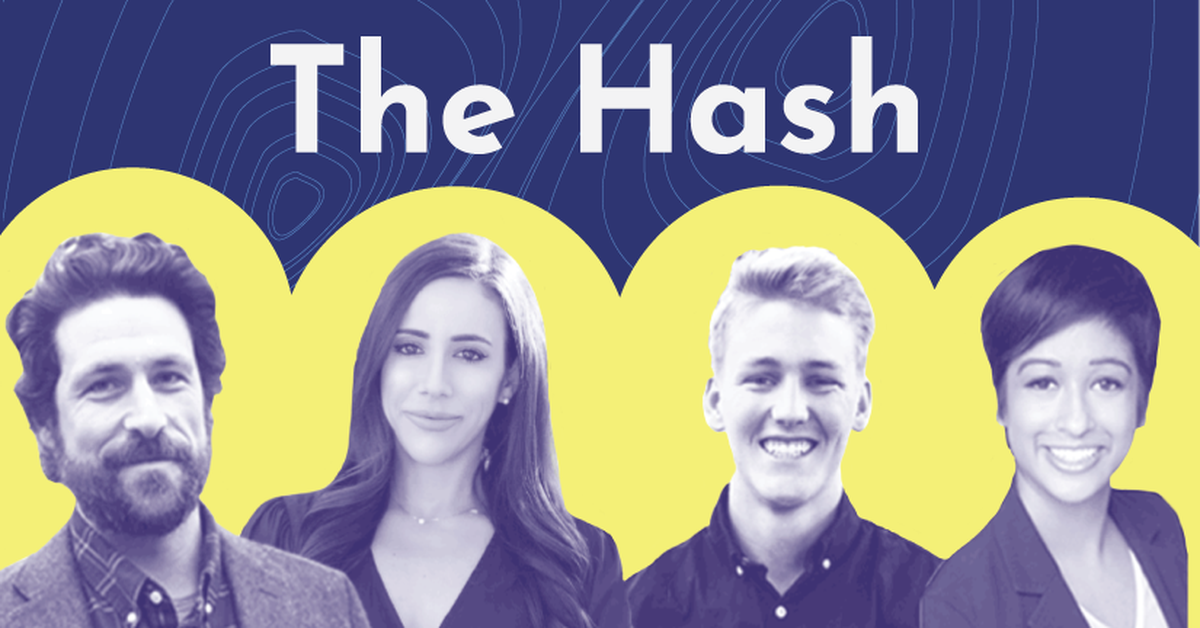 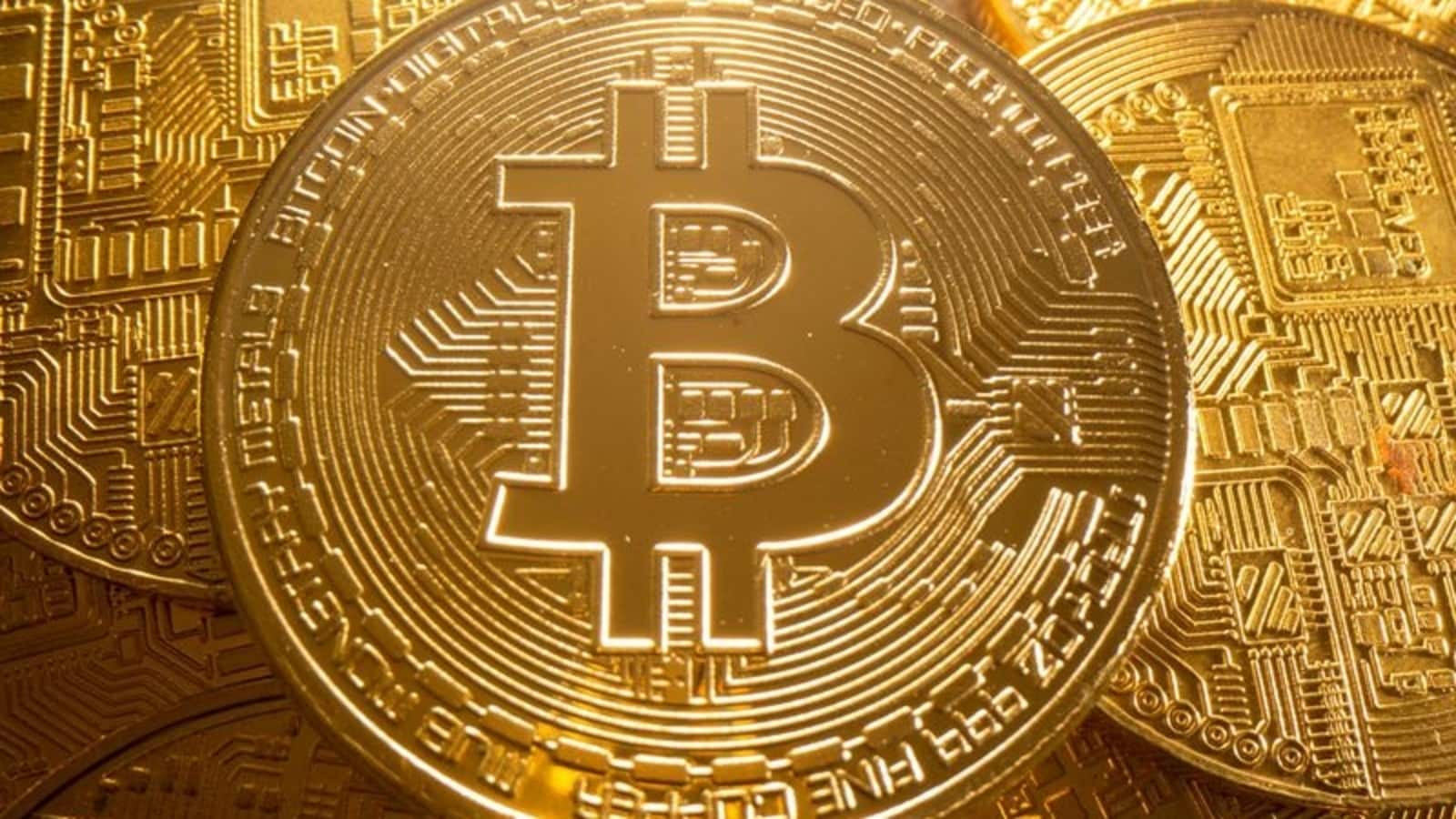