In 2016, a friend sat with Ugochukwu Aronu and gave him insights about blockchain technology. Since then, he has evolved from being a software/blockchain engineer to the founder and CEO of two DeFi startups Xend Finance and Wicrypt.

In a chat with Technext, the 2015 BEng graduate in Electronic Engineering, and one of the early proponents of DeFi in Africa shares his journey through the blockchain space, including challenges and future goals.

His Background is the starter pack

Ugochukwu Aronu, 28, was born to paediatrician Ann and retired chartered accountant Christopher Uzochukwu Aronu in Enugu, so had no background that could have encouraged him, except his graduate certificate.

He and his three siblings were raised in a Christian home which influenced his life values. And he believes his background contributed to some of the values and principles he holds dearly today.

Ugochukwus journey into the blockchain world

Ugochukwu Aronu entered the blockchain space in 2016, thanks to a colleague (which whom he founded his Web 2.0 company, Ugarsoft) who travelled to Finland for a Master’s degree, and reached out to him, explained blockchain, cryptocurrency, and how big he thought it could become.

Out of curiosity, I did a quick research, studied the Bitcoin whitepaper and anything I could on how to build applications on Ethereum blockchain.

Blockchain technology, with its diverse innovative features, appeals to people in different areas. In the case of Aronu, it was because it could solve the issue of cross-border payments.

It was Fintech and how cryptocurrency could be the best solution to the cross-border payment issue bugging Africa and also with the remittance from Africans in diaspora who always sends money back home.

After his learning phase, he built a cryptocurrency (Bitcoin and ERC20) wallet, reportedly the first crypto wallet built in Africa. He encountered engineering difficulties in the process but he overcame them with the help of the Web 3.0 developers community.

After building the wallet, my team organised the first blockchain developers hackathon and we went ahead to build great products like the Xend Finance and Wicrypt product you know today with some of the winners from that hackathon and it has been a great experience after that. I am personally very excited about the level playing ground web 3.0 is providing in building the core technology that will power the next technologies people will use daily.

Hes now focused on how to use blockchain technologies to build infrastructures other developers around the world could leverage to build awesome products.

Xend is backed by Binance and Google and is one of 12 startups selected for the 4th Google Launchpad Africa accelerator.

According to Aronu, Xend Finance came about during Covid-19, when Naira devaluation was at a devastating high.

It then dawned on me that cryptocurrencies’ stable currencies could be a perfect way for people in developing countries like Nigeria to save their hard-earned money and hedge against inflation. By doing so, they are also saving the value of their earned money. That was the initial idea, to create a platform where individuals, and groups can save as cooperative or the traditional Esusu group savings.

Xend Finance has now evolved over time to build the infrastructure other businesses can leverage and create saving access to their users in stable currencies.

Wicrypt, the first peer-to-peer internet sharing and monetisation network in Africa, is a service that allows people earn money when they share their hotspots. The users earn $WNT as reward when they use and share their internet.

The novel idea attained profitability without external investment and was the only African blockchain company selected by Kin Foundation in the world for a $15,000 grant.

Wicrypt emerged as one of the winners of the Emerging Technology competition organised by Nigeria Communication Commission (NCC) and received a grant of $5,500 in 2019. The firm also became one of the top 30 companies out of 673 companies in the Africa50 global challenge.

Phenomenal feats, by any yardstick.

The idea is to create a decentralised hotspot network using our hotspot hubs. We sell these hubs and have sold to known organisations like OmniBranch including state governments like Enugu. It has proved to be a sustainable project that people need and like.

By democratising the internet and bringing the dividends of Decentralised Finance to the doorstep of Africans, Aronu believes we can have a cheaper, more efficient, and more secure internet service. He describes the journey as one that has been full of ups and downs.

Just like any start-up business, it hasn’t been an easy journey. Start-ups are hard and even thrice harder in Nigeria, but it is not impossible still!  We live in a very hard environment but we still need to solve the problems faced here in our region because only we can solve it perfectly. With a good team and consistency, everything will certainly take shape overtime and the joy that comes with building amazing products people use daily can never be explained with words.

There has been an unending debate surrounding the regulation of the crypto sector. The bone of contention has always been that regulation are a direct contrast to the core essence of blockchain technology which is decentralisation.

However, Ugochukwu Aronu believes regulation is important for the industry.

Regulation will be important for the industry to grow and scale. If not, we will still experience fraud from scammers who do away with users’ funds. Regulation will benefit projects that solve real problems but Crypto should be regulated differently since it is a new technology with its core part as decentralisation. I believe so many countries are already studying the technology to understand it better and then come up with the perfect way to regulate it.

In this light, it is said that it will be difficult for African systems to achieve full decentralisation. But,Ugochukwu Aronu believes it is still possible.

The giant strides of Ugochukwu Aronu in the Africa DeFi space havent come without challenges. A predominant challenge is Human Resources – getting the right talents.

Because of our lag in web 2.0 technologies when compared with other regions, its really hard to get the right talents, especially developers. I believe that as the industry matures, there will be better human resources available.

Another Ethereum Layer 2 Coin Crashes At Launch, Here's Why 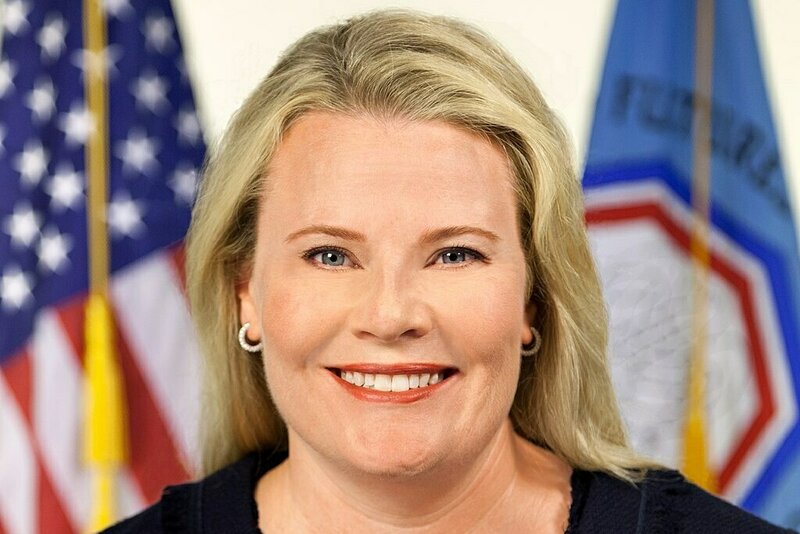 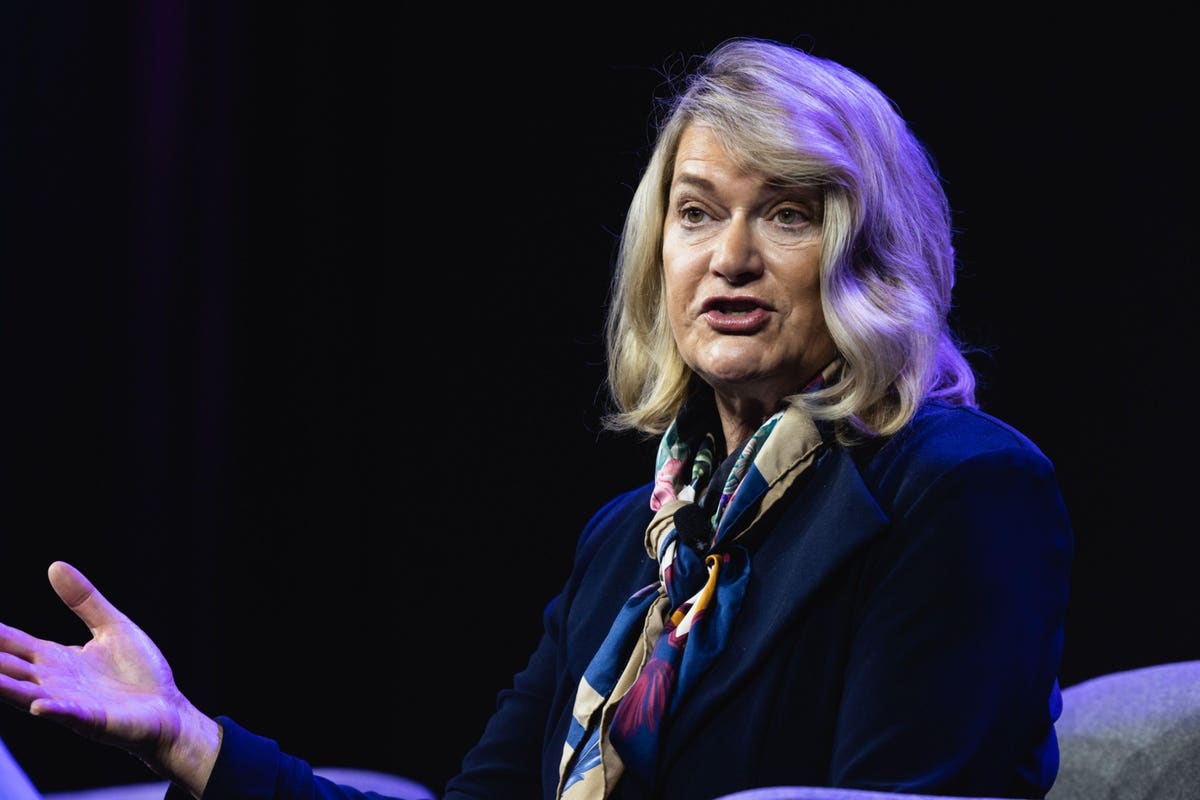 Every U.S. Crypto Exchange (And Binance) Is Being Investigated By The SEC, Says Senator Lummis Staffer 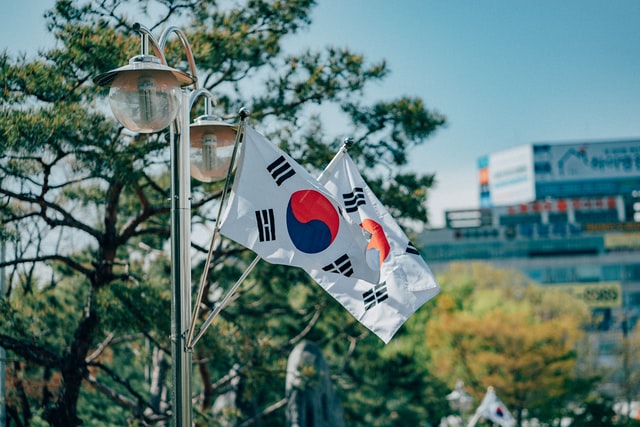 What Could Change For South Korea’s Crypto Regulations