The Ugandan central bank has warned licensed entities and the public against facilitating crypto-related transactions as well as the practice of converting cryptocurrency into mobile money and vice versa. The central bank warned it will not hesitate to act against entities found to be in breach of the country’s laws.

The central bank in Uganda recently issued a statement reminding the public that no business is licensed to offer or facilitate cryptocurrency-related services. The statement warned licensed entities to end the practice of converting crypto to mobile money and vice versa.

According to a report in the Monitor, the warning — which came from Andrew Kawere, the director of payments at the Bank of Uganda (BOU) — comes less than three years after the country’s finance minister Matia Kasaija made similar remarks. In the report, Kawere is quoted reiterating the central bank’s position. He said:

“Bank of Uganda has noted press reports and adverts advising the public that they can covert cryptocurrencies into mobile money and vice versa. We are also aware that such a conversion cannot happen without the participation of the payment service providers and or payment system operators. This is to advise that [the] Bank of Uganda has not licensed any institution to sell cryptocurrencies or to facilitate the trade-in of cryptocurrencies. This is in line with the official government position as communicated by the Ministry of Finance, Planning and Economic Development in October 2019.”

However, in the central bank’s latest circular, Kawere warned licensed entities violating provisions of Uganda’s National Payment System Act, 2020, that the central bank will not hesitate “to invoke its powers under Section 13(l) (b) & (f) of the NPS Act, 2020 for any licensees that will be found in breach of the above directive.” 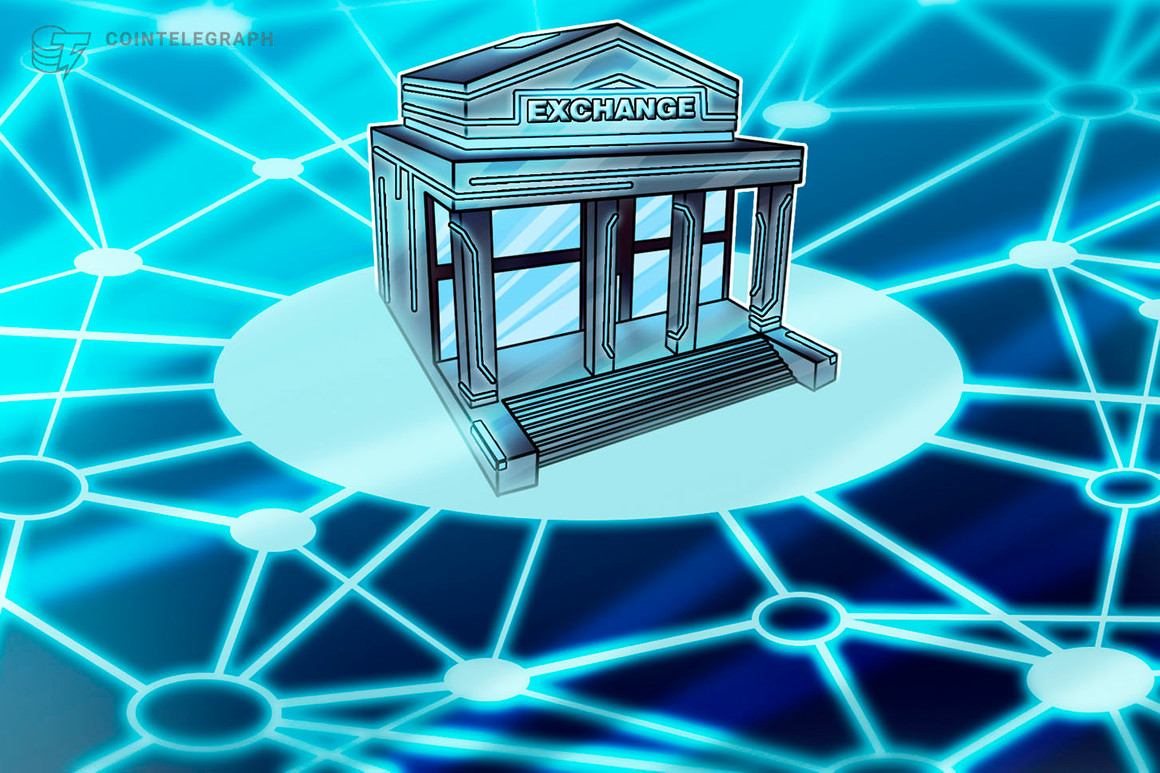 A homage to weird and wonderful BTC purchases 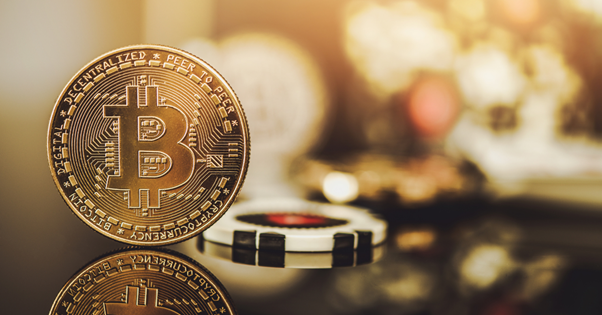 How To Spot a Trustworthy Crypto Casino