The United Kingdom is lagging in terms of crypto development and has missed a trick,” according to a former government finance minister.

Philip Hammond, a former Chancellor of the Exchequer, says the U.K. is lagging behind other countries. It isnt too late for us to catch up and recover, but we are getting very close to the point where it will be too late, he said.

Hammond, now a senior adviser to Copper.co, a firm providing crypto custodial services, noted that the U.K. has always been historically agile in adopting new financial technology ahead of the European Union and other countries.

However, in terms of digital asset adoption, Hammond feels that the country is now playing second fiddle to the EU.

He backed up his stance with the argument that youll have to go back a very long way to find a time when the EU was ahead of the U.K. in regulating emerging financial technology.

Hammond noted that the main challenge for the cryptocurrency industry in the U.K. is the absence of regulation. He referred to the sector as being the Wild West because investors and firms do not really know where they stand.

According to Hammond, investors in the space are pining for a wholesome regulatory framework that weeds out bad practices, protects consumers and creates a proper set of rules for the industry to thrive.

He goes on to list countries like Switzerland, and Germany as jurisdictions that are properly poised to be the new hub for the future of digital assets thanks to their evolving regulatory environment.

Last year, the Financial Conduct Authority (FCA) went on a crackdown on crypto firms with Binance noticeably affected by the purge.

And early this year, the countrys Advertising Standards Agency (ASA) banned the crypto ads of over 10 firms for failing to meet acceptable standards.

However, last month’s Queens Speech to Parliament offered a ray of hope as it hinted at a holistic regulation for the industry. The U.K. digital minister also stoked the embers of hope for enthusiasts after stating that the government intends to make the country a crypto hub. 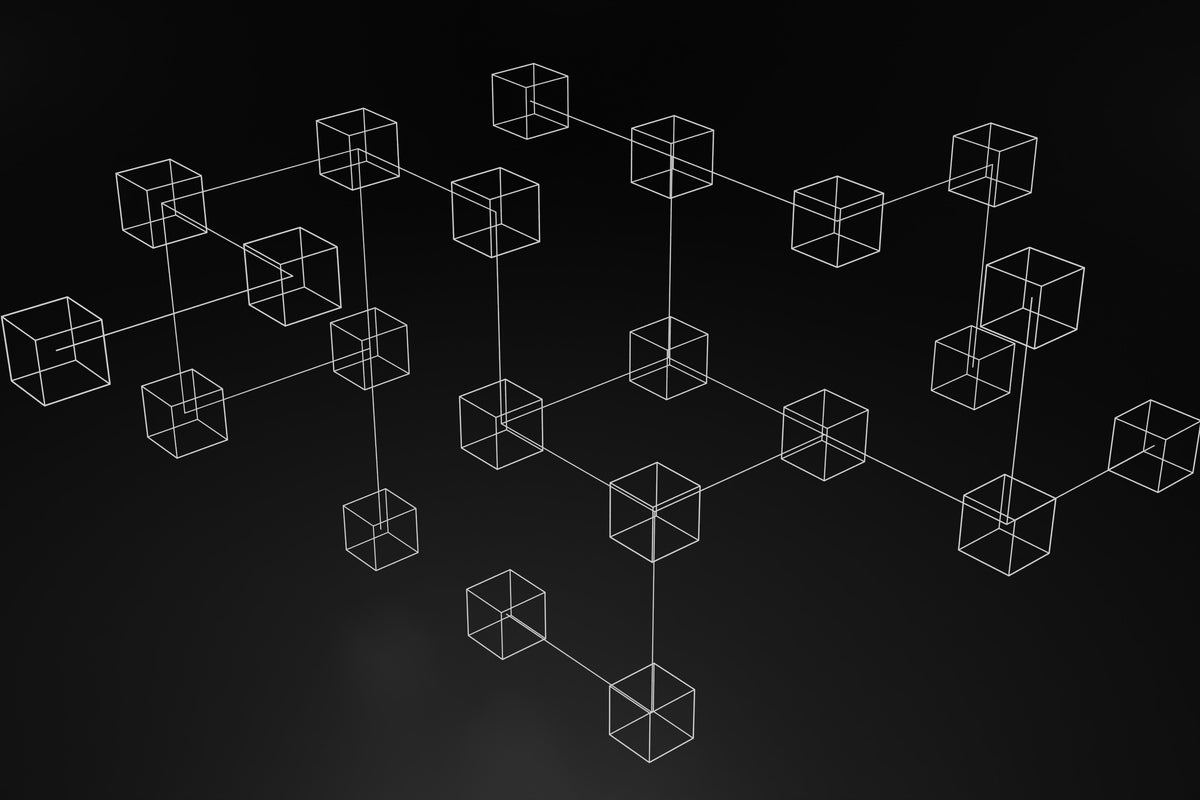 The Downfall Of De-Regulation: How Binance Could Have Learned From INX’s First-Ever SEC-Registered IPO On The Blockchain 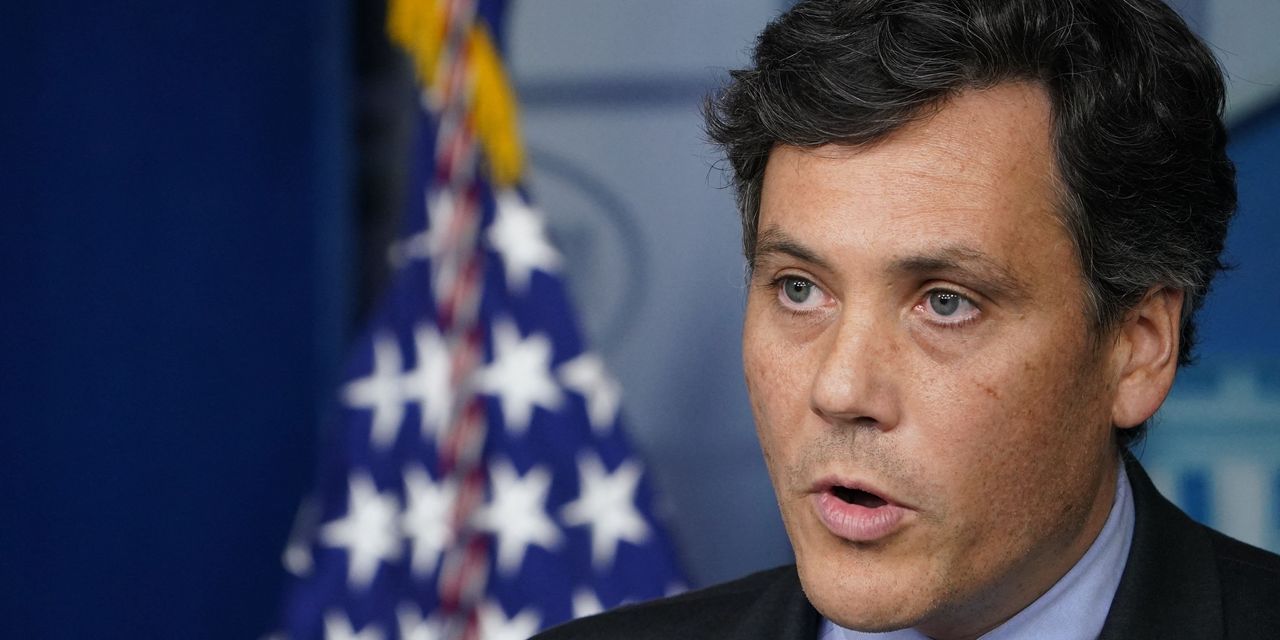