After receiving unexpected backing from Binance, a low-cap altcoin based on the Stellar (XLM) network is surging.

According to the webpage for the project,

The global crypto exchange has announced that MobileCoin (MOB), a privacy-focused cryptocurrency, will begin trading on its platform.

MobileCoin specialises on cross-app payments, with only the sender and receiver having access to the details of each transaction. There is also a desktop version.

News of the Binance listing sent MobileCoin soaring upward in two distinct spikes, rising 101% from $3.62 to a peak of $7.29 before correcting sharply.

Also getting the green light from Binance is Nexo (NEXO), whose lending and borrowing platform allows users to earn up to 17% in annual interest. According to the projects website, Nexo boasts over four million users in more than 200 jurisdictions and currently holds over $12 billion in assets under management (AUM).

Binance says of NEXO, Nexo is a blockchain-based lending protocol that offers banking services for retail users lending, borrowing, trading credit cards. The NEXO token is used for governance and platform benefits, as well as to receive interest payments.

At time of writing, Nexo is up nearly 6% and trading for $2.39. The altcoin initially shot up 23% from $2.21 to $2.72 before correcting down to $2.29. Binance says that both MOB and NEXO will be available for exchange in the Bitcoin (BTC), Binance USD (BUSD) and Tether (USDT) trading pairs. 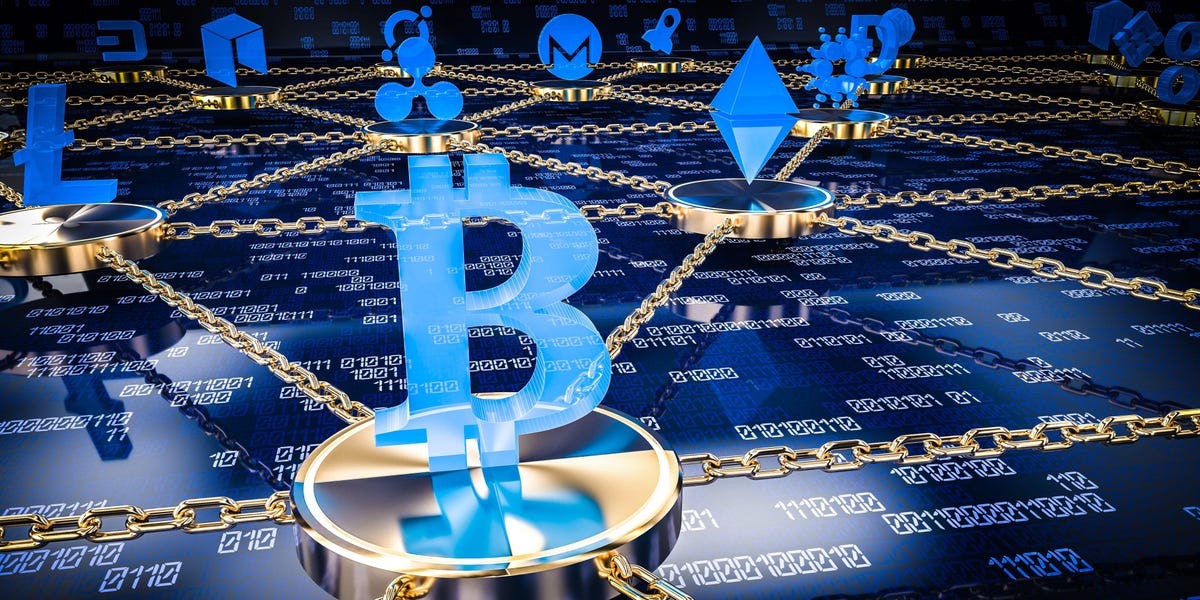