Donald Trumps NFT collection has condensed much of the wild volatility of the NFT space into its first five weeks of existence: it faced widespread ridicule but ultimately sold out, then saw prices and sales surge before quickly crashing. Now, sales are suddenly skyrocketing again.

Total daily sales volume for the official Trump Digital Trading Cards collection rose nearly 800% from Tuesday to Wednesday, jumping from about $34,000 worth on Tuesday to over $306,000 worth yesterday.

Thats according to data from analytics platform CryptoSlam, which shows continuing momentum with some $241,000 worth of sales so far today. At one point this morning, the site showed a 1,900% rise in 24-hour trading volume compared to the previous reporting period.

According to data from NFT Floor Price, which tracks the price of the cheapest-listed NFT for projects across top marketplaces, the starting price has nearly doubled from $235 worth of ETH at the start of Wednesday to $454 as of this writing. It briefly topped $500 this morning.

While theres no concrete reason for the sudden jump in activity, some on Crypto Twitter believe that rising demand is tied to a report that the disgraced former United States president is planning a return to mainstream social media networks. He was banned from Facebook and Twitter for inciting the January 6 attacks on the U.S. Capitol Building.

NBC News reported on Wednesday that Trumps team has petitioned Facebook to reinstate his accounts, based on documents it reviewed. His Twitter account was recently unbanned by Elon Musk after the Tesla and SpaceX CEO (and Dogecoin aficionado) purchased the social media platform late last year.

Trump launched his collection of NFT trading cards on December 15, with the 45,000 digital collectiblesminted on Polygon, an Ethereum sidechaindepicting the former politician as a superhero, cowboy, astronaut, and in other fantastical roles. The $99 collectibles each came with a chance to win a special perk, like dinner or a meet-and-greet with Trump.

An NFT is a blockchain token that represents ownership of a unique item, including digital goods like collectibles, artwork, and profile pictures (PFPs). The NFT market produced approximately $25 billion worth of organic trading volume in 2021 and then again in 2022, although sales and prices alike have fallen sharply over the past several months.

Despite widespread criticism of Trumps project as a cash grab, even from some of his own supporters, the 44,000 NFTs offered in the public sale (another 1,000 were held back) sold out within 24 hours. Secondary market prices surged in the days that followed, with the starting price nearing $1,000 on December 17 as Saturday Night Live skewered the project.

Daily trading volume topped out above $3.5 million on that date, but fell sharply soon thereafter. The project hit a daily low of just over $21,000 worth of NFT trades on January 8, representing a drop of 99% compared to the peak day. Prices fell, as well, but owners of the cheapest listed collectibles still asked for at least double the original mint price.

Its common for NFT projects to quickly peak amid FOMO (fear of missing out) hype amongst collectors and investors, especially flippers who look for buzzy projects with quick returns. Most projects dont maintain that kind of momentum for a long period of time.

But as with meme coins like Dogecoin and Shiba Inu, trading demand for NFT projects can be easily swayed by social media sentiment. 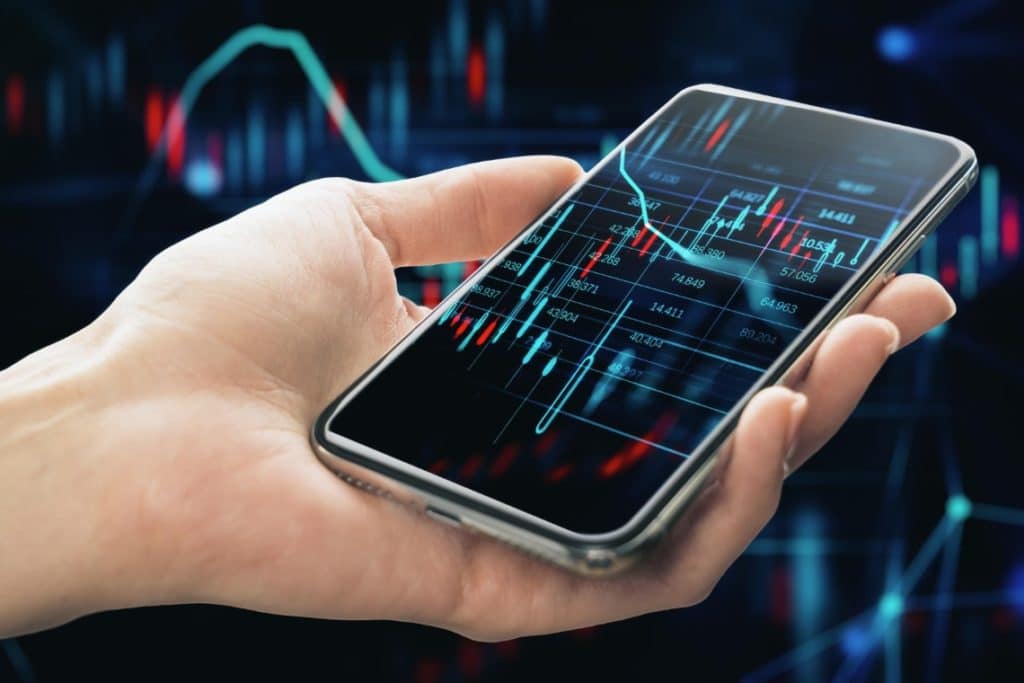 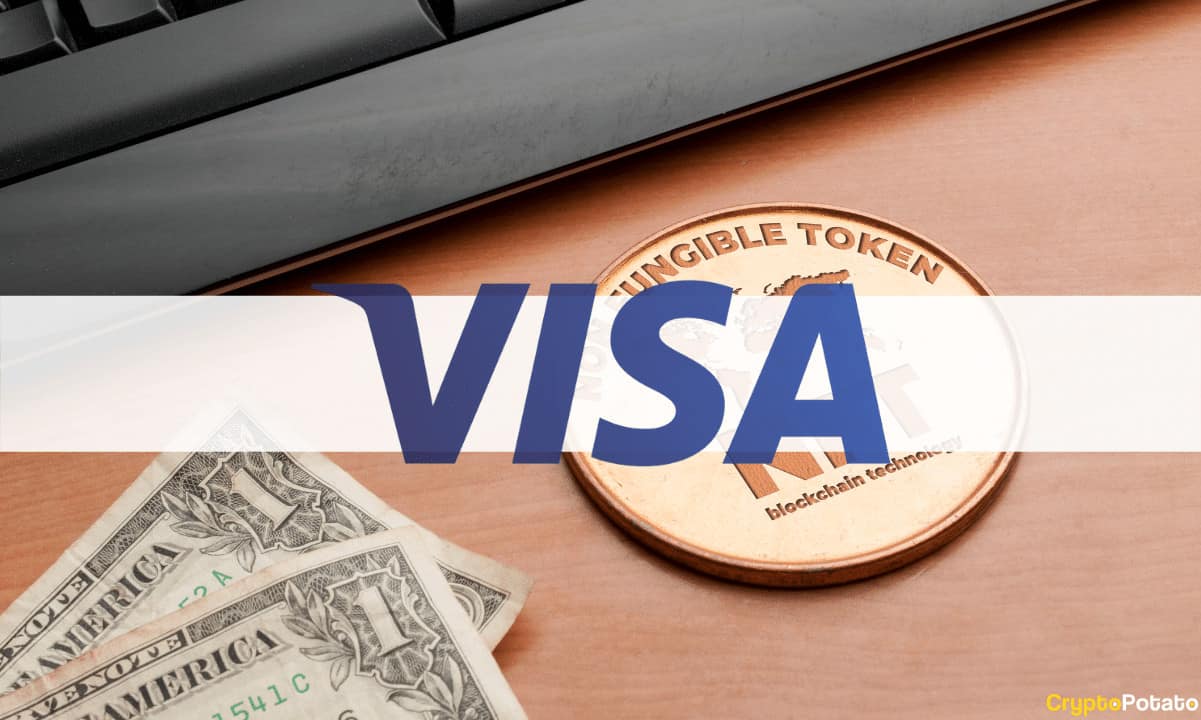 How to Prevent Crypto Wallet Hacks 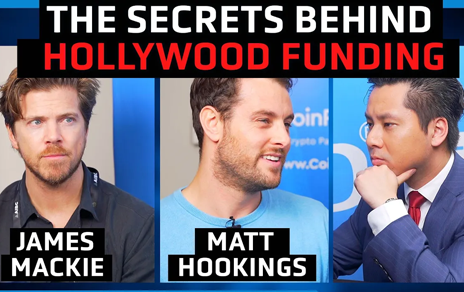 12 December 2022
Get the inside scoop by becoming a GEM INSIDER today!