Crypto community members are paying tribute to Nikolai Mushegian, a long-time contributor to the ecosystem and one of the co-founders of MakerDAO, who passed away last Friday.

According to local media, Mushegian (reported as “Muchgian”) was swept by strong currents on a beach in Condado, Puerto Rico behind Ashford Hospital in the country’s northeast. Rescue personnel managed to recover the body, though no vital signs were present.

Mushegian was a resident of San Juan, according to local authorities who were alerted to the incident after it was reported at 9:15 am ET.

The 29-year-old developer is best remembered for his work with multiple industry projects including MakerDAO forks Rico and Rai as well as automated market maker Balancer, among others.

“Nikolai was a crucial part of many of Ethereum’s most vital innovations, including DeFi and DAOs,” former Ethereum Foundation employee Hudson Jameson told Blockworks. “Many today are reflecting on his innovative spirit and kind heart. He will be deeply missed in our community.”

Tributes for Mushegian have begun pouring in across social media by those who recall his early involvement in decentralized finance and developer building blocks known as primitives.

Mushegian was also known as a genius visionary for his work on smart contracts and blockchains in their first stages of development.

“Nikolai was one of the only people in the early days of Ethereum and smart contracts who was able to predict the possibility of smart contract hacks and invented the security-oriented approach to smart contract design we know today,” MakerDAO co-founder Rune Christensen tweeted. “Maker would have been toast without him.”

Christensen and Mushegian worked side by side on MakerDAO, as well as various other projects including Maker spin-off DappHub — a depository for blockchain developer tools.

Though respectful of each other, the pair reportedly disagreed over how the project should be run. That eventually led to Mushegian leaving Maker. The protocol’s native token launched shortly after and a development fund was established.

Former MakerDAO chief technology officer Andy Milenius, like Christensen, knew and worked with Mushegian closely during the earlier years of Ethereum in 2015 and 2016.

“I will always be inspired by your fierce commitment to the truth, even when others don’t yet understand. Rest in peace Nikolai,” Milenius tweeted. 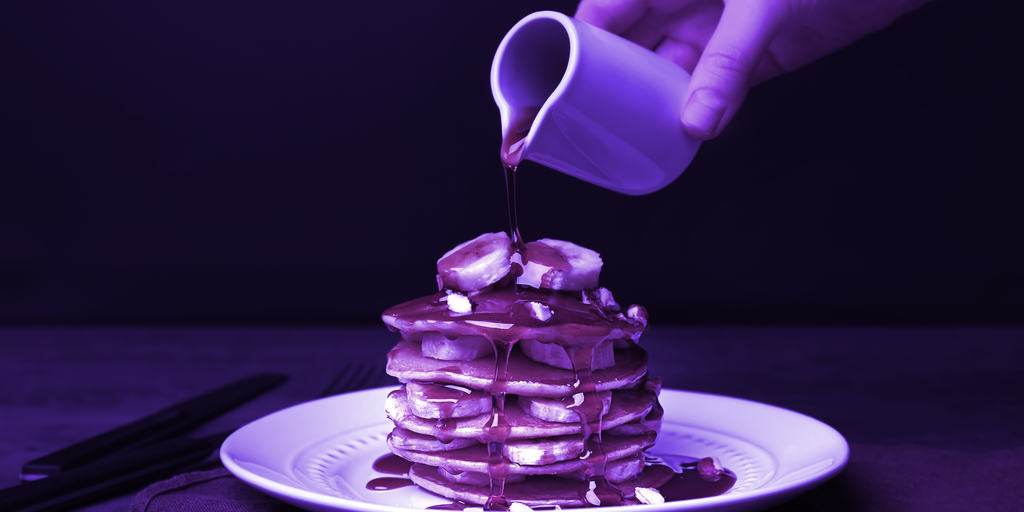 Maple Finance Aims to Be the Shopify of Crypto Lending Meet The Newest Players To The Solana DeFi Ecosystem

8 June 2022
Get the inside scoop by becoming a GEM INSIDER today!