ENS Domain To Be Redirected To Community-Built Interface

Tornado Cash, a privacy protocol which allows users to obscure the flow of crypto assets, has passed its first governance proposal since the U.S. Treasury Department levied sanctions on it in August.

The previous interface was dependent on a hosted version of The Graph, a data protocol, which dropped support for Tornado Cash in the wake of the sanctions, Micah Zoltu, an engineer, told The Defiant.

The proposal, which passed unanimously on Dec. 13, also addressed other weak points in the interface, the engineer said.

One user that voted with almost 20,000 TORN tokens, left a note regarding Alexey Pertsev, the programmer who contributed to Tornado Cash and is currently imprisoned in the Netherlands.

[The vote] means that Tornado really is a community project and not just a faux community project like many, Zoltu said. It signifies that there are still people out there who really do care about making the world a better place and arent just in it for the money.

Indeed, OFACs sanctions, coupled with Pertsevs arrest days later, have galvanized the crypto industry like few other events. Coinbase has funded a lawsuit to get the sanctions lifted. Coin Center, a non-profit advocacy group for crypto, has also sued the U.S. Treasury Department.

In light of the ambiguous legal status of Tornado Cash, its noteworthy that at least some people were willing to vote on the proposal. As a TORN holder, you are certainly exposing yourself to complex legal risks by participating, Martin Kppelmann, the co-founder of Gnosis, an Ethereum sidechain, tweeted.

The ability of Tornados community to modify the project goes to show that the project can operate independently of its former leadership. [The passed proposal] also hopefully signals to the Netherlands government that Alexey doesnt run things, so he should be released, Zoltu said.

Moving forward, the Tornado Cash community has indicated that it will continue to sustain the project despite OFACs sanctions.

OFAC cited money laundering as a reason for imposing sanctions Lazarus, the North Korea-sponsored hacking group, has been linked to two $100M-plus hacks in the past year and used Tornado Cash in both cases.

With a successful proposal in the rearview mirror, the project is perhaps testing the resilience of blockchain-based protocols in a way that none have so far.

With unprecedented adversity ahead of it, the Tornado DAO is breaking new ground in the crypto space.

This is a watershed moment for the resilience of DAOs, Kppelmann tweeted before the proposal passed. Can the TornadoDAO, in the face of sanctions and heavy legal uncertainty, continue to operate? 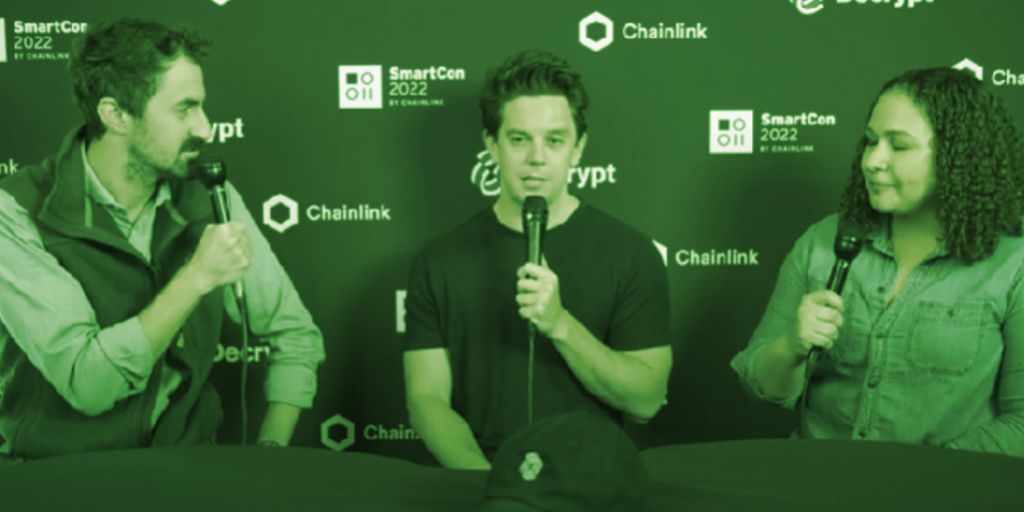 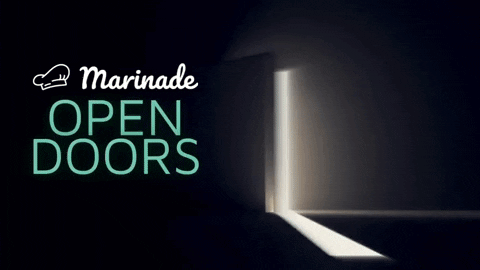 The crypto revolution is accelerating, isnt it?