The implications of crypto and blockchain technology are only getting bigger as we move closer to a world of Web3. It is safe to say that blockchain is revolutionizing the way we move and store information. Walking down the same lane of information, Google has now announced its cloud-based blockchain node services for Ethereum! This step highlights the ever increasing amount of attention Google is providing to the blockchain, crypto and Web3 ecosystem. On Thursday, Google took to their blog to announce, Building on our commitment to help Web3 developers build and deploy new products on blockchain-based platforms, today were thrilled to announce Google Clouds Blockchain Node Engine.

What is Blockchain Node Engine?

The Blockchain Node Engine from Google is a fully managed node-hosting service and also minimizes the need for node operations. Any Web3 organization that requires dedicated nodes can reroute their transactions, deploy smart contracts, and read or write blockchain data with the reliability, performance, and security they expect from Google Cloud computing and network infrastructure! According to the announcement, Ethereum is going to be the first blockchain supported by Blockchain Node Engine. This will help in enabling developers to provide fully managed Ethereum nodes with secure blockchain access.

Integrating the Blockchain Node Engine, Web3 organizations will be able to enjoy the following benefits:

Other Projects on Web3 from Google:

Google joined hands with Coinbase to provide crypto payments for its cloud services.

Back in September, Google Cloud and BNB Chain announced a partnership that will support the growth of early-stage Web3 startups.

Along with that, in January Google announced that it was working on building a Digital Assets Team for Google Cloud; as a solid step for its long-term commitment to building Web3 projects.

This Altcoin Can Be Dead If Not Reached A Certain Point 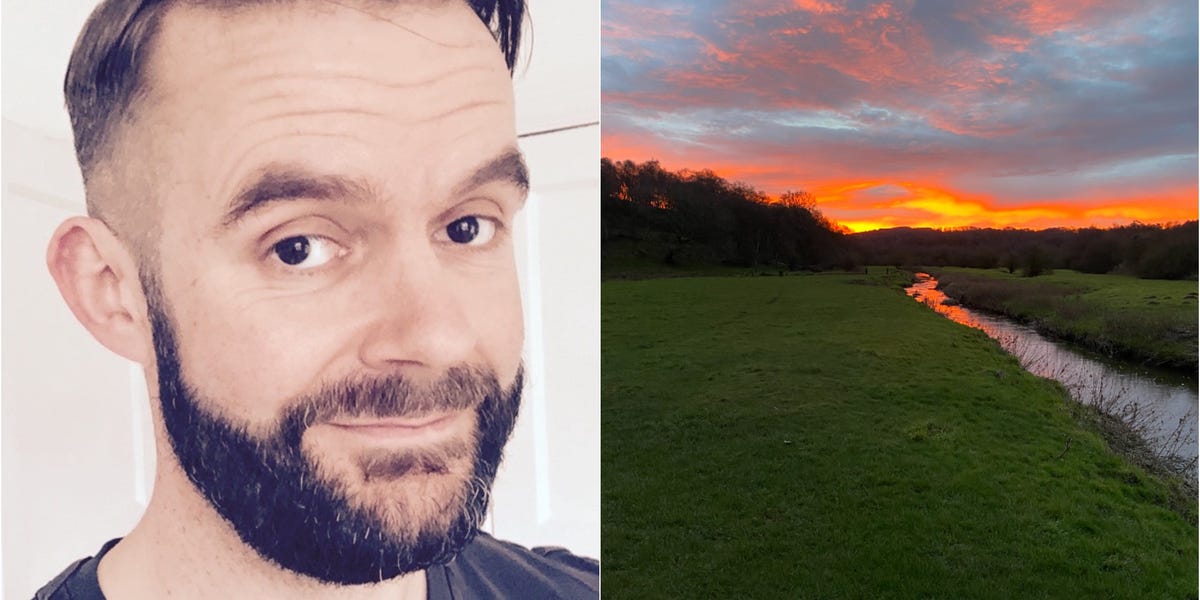 How to Sell NFT Art on the Ethereum Network 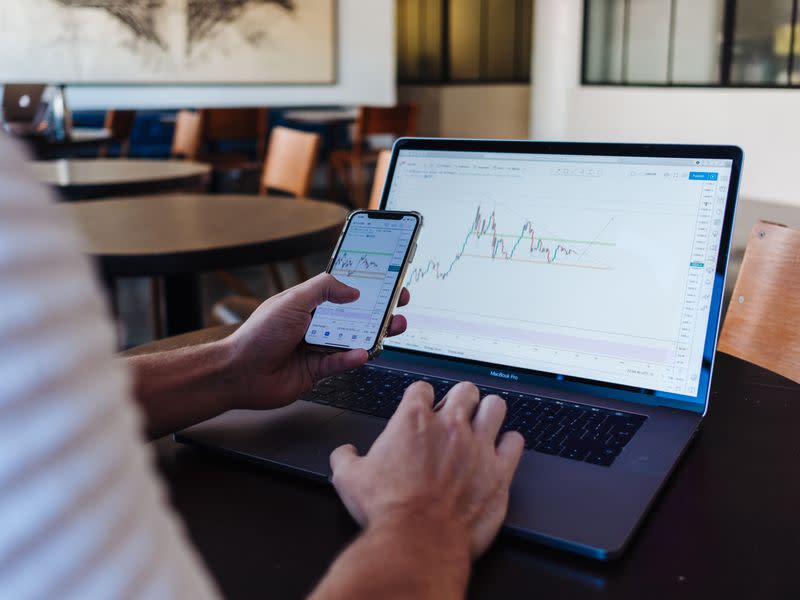