At the beginning of 2021, relatively few had heard about Non-Fungible Tokens (NFT). By the end of the year, they had become popular enough for the Collins dictionary to call NFTs its word of the year for 2021. According to JPMorgan analysts, the monthly sales of digital tokens “hovers” at around $2 billion. The analysts estimated that the total market capitalization of the NFT universe was worth $7 billion.

Much of that money is going to the market for digital artwork. Unique cryptographic tokens signed by artists have mopped up high prices that run into tens of millions of dollars from buyers. In the process, they have created a new ecosystem populated by existing and new players. Prestigious auction houses like Christie’s and Sotheby’s have already jumped onto the NFT bandwagon. New ones, such as OpenSea and Nifty, have also gained popularity.

Here is a listing of the top five NFTs by price in 2021. In addition to the five NFTs below, there are several others that have garnered high valuations from buyers. For example, artist Beeple’s Crossroad fetched $6.6 million on Nifty, while Twitter co-founder Jack Dorsey’s first-ever tweet “just setting up my twtrr” was sold for $2.9 million.

Mike “Beeple” Winklemann’s collage of daily images dating back all the way to 2007 is the most expensive NFT ever sold. It is credited with starting off the craze for NFTs. Everydays: The First 5,000 Days was sold on March 11, 2021, at auction house Christies and purchased by a Singapore-based cryptocurrency investor who paid for the artwork in Ether (ETH).

The NFT buyer did not get a physical product; instead, he got a digital artifact. The Everydays sale vaulted Winklemann from an unknown graphic designer in Florida to becoming the person behind the third-most expensive artwork by a living artist.

Winklemann struck gold with his art once again in November with Human One, a hybrid physical and digital artwork. It was described as a “kinetic video sculpture” and consists of four video screens on polished aluminum metal, a mahogany wood frame, and dual media servers. The piece, which has an accompanying token, was sold for $28.9 million at Christie’s. The auction house described Winklemann “among the top three most valuable living artists.”

Cryptopunks are “uniquely generated” pixel art characters on Ethereum’s blockchain by a Canada-based developer duo who run Larva Labs. A total of 10,000 Cryptopunks were created or algorithmically generated with code in June 2017. Initially, they were free for anyone to acquire with an ETH wallet. Since then, however, they have become part of a thriving resale market and command a wide range of prices. Nine aliens were part of the original lot and are considered the most unique and expensive.

Out of these, the current record for the most expensive price rests with Cryptopunk #7523. The NFT was minted in 2017 and was referred to as a “COVID alien” because it wore a mask and a surgeon’s cap. It was sold at a Sotheby’s auction for a final price of $11.75 million. Bidding started at $1 million, and more than half of the final price was racked up in the final minutes, according to reports. The Cryptopunk was purchased by Shalom Meckenzie, the largest shareholder in-game betting platform Draftkings. After purchasing Cryptopunk #7523, he said, “I thought it was symbolic of COVID and the popularization of NFTs.”

While Cryptopunk #7523 generated interest because it was representative of a certain time, Cryptopunk #3100 coasted along to a record price on the basis of its headband. The alien’s blue and white headband was considered unique enough for the NFT to sell for $7.67 million on March 11, 2021, on OpenSea, the world’s biggest NFT platform. It is currently on sale for 35,000 Ether, or $158.7 million, although no bids have been offered yet.

Why HUH Token is the latest success in the cryptoverse – Nairametrics 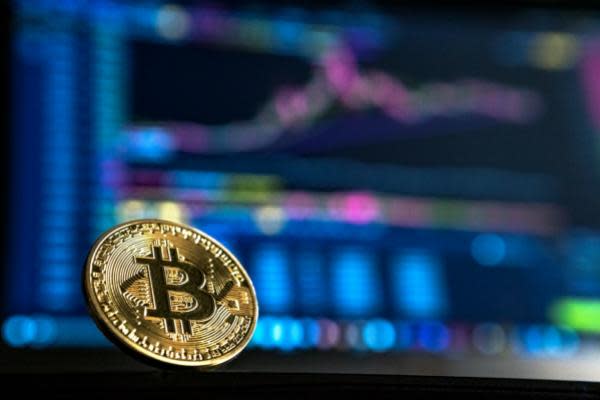 Is it Too Late to Get into Cryptocurrency? 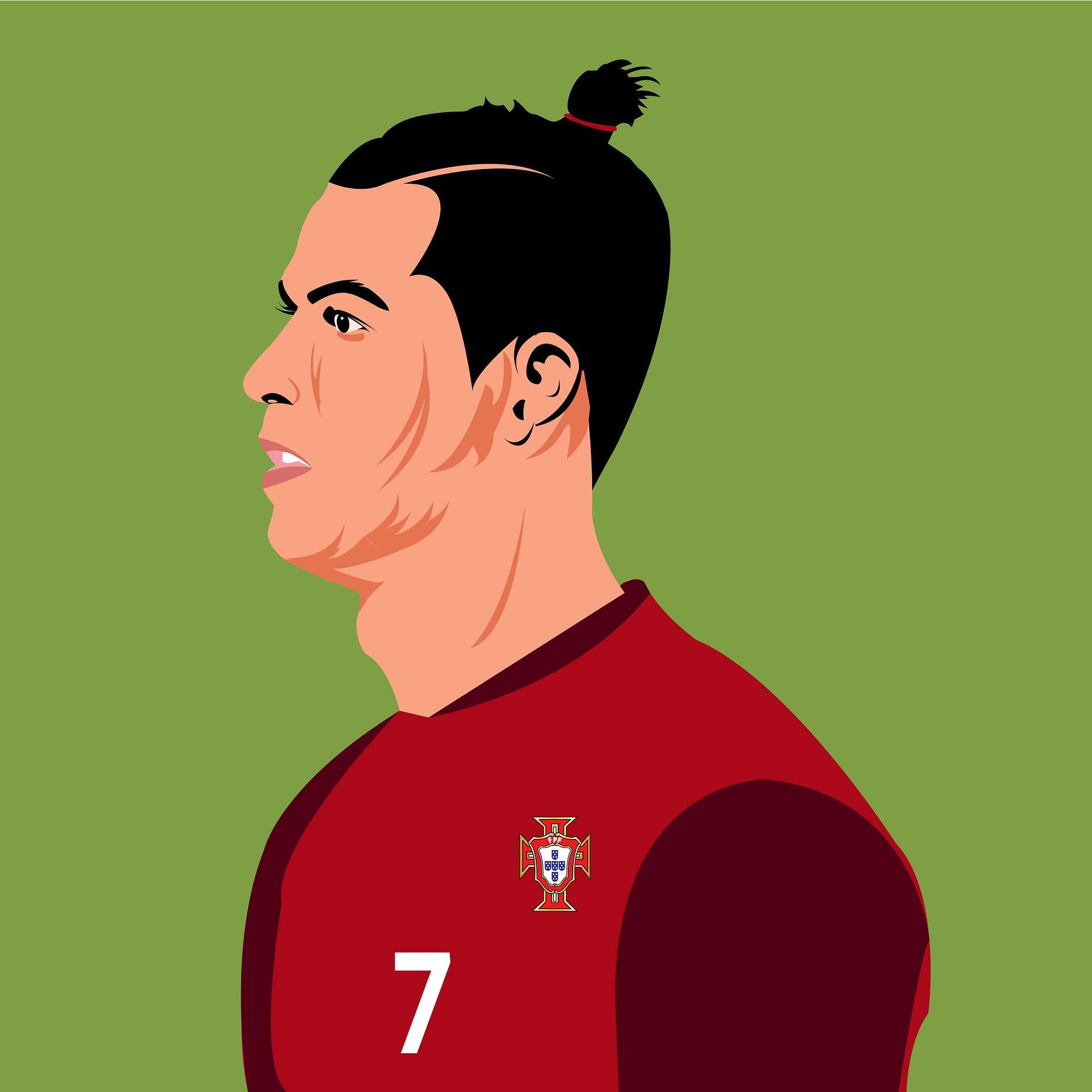 12 May 2022
Get the inside scoop by becoming a GEM INSIDER today!