Though a pending lawsuit could squash it, this is one of the most inventive NFT ideas we saw this past month. Quentin Tarantino offered a new fix to his fans when he announced a collection of seven NFTs based on his massively popular film “Pulp Fiction.” The tokens outwardly appear to be never-before-seen scenes from an early version of the film, but each contains a secret. Housed on Secret Network, the first privacy-focused blockchain, each of the tokens is attached to exclusive information, only accessible to the buyer, about the film and creator. The exclusives include handwritten scripts, exclusive artwork and commentary from the legendary director.

The “Pulp Fiction” NFT release date has not yet been announced, and it ultimately could be delayed, or even nixed, due to a lawsuit over rights to the film. As reported by The Hollywood Reporter, Miramax is working on its own line of NFTs and is pursuing legal action as of November 16. The film studio wrote in its lawsuit that, “left unchecked, Tarantino’s conduct could mislead others into believing Miramax is involved in his venture. And it could also mislead others into believing they have the rights to pursue similar deals or offerings, when in fact Miramax holds the rights needed to develop, market, and sell NFTs relating to its deep film library.”

Popcorn Brings Philanthropy to DeFi by Joining Crypto Climate Accord 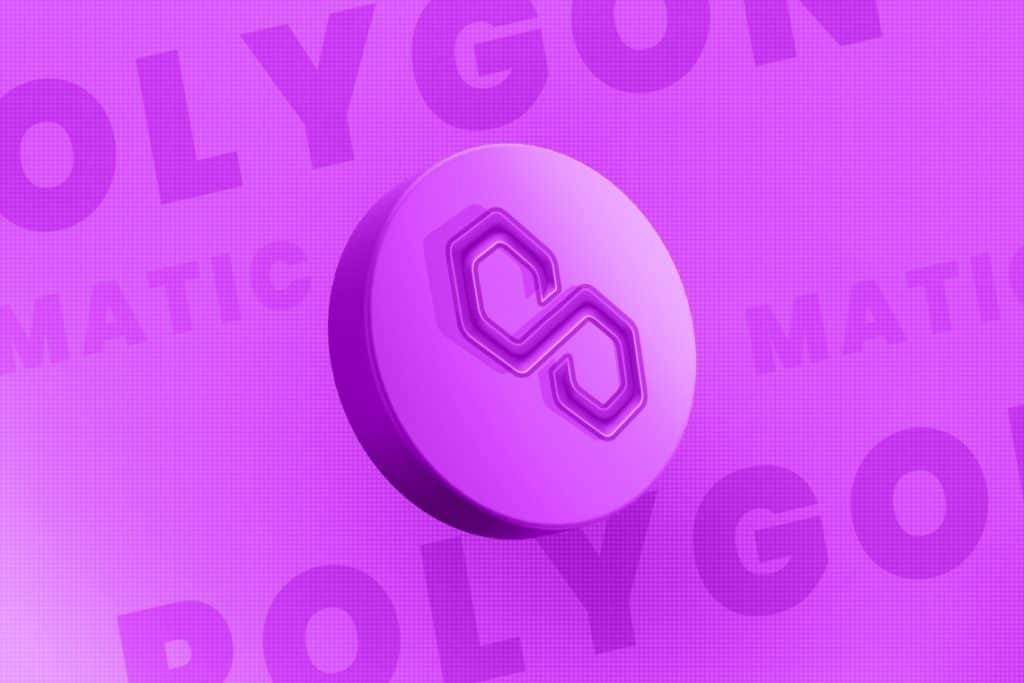 Lana Rhoades Introduces NFTs That are Leading The Industry 95% of NFTs will be gone in year or two, founder of Europes biggest PFP says

Staples Center will rebrand as Crypto.com Arena in latest sign of tech’s takeover