Today in technology regulation news, the U.K.s Financial Conduct Authority (FCA) announced a new plan to use data analytics and AI to identify and prevent scams and other types of fraud.

The Consumer Financial Protection Bureau (CFPB) is proposing new regulation into credit card late fees, but first it is asking stakeholders to provide data, including card issuers revenues and profits. The Securities and Exchange Commission (SEC) also published a list of rulemaking priorities for 2022; most significant is the absence of any substantial rule about cryptocurrencies.

Apple leaders are worried that an antitrust bill focused on opening the app store market will make iPhones less secure, despite assurances from Congress, according to a Bloomberg report Thursday (June 23).

Congress and some large firms already use Apple-approved tools that let them bypass the App Store and install third-party apps in a practice called side-loading, the report said. Apple maintains that its the only company that can promise a fully secure App Store to its customers. Antitrust advocates and cybersecurity specialists, however, say Apple is looking to protect its business model more than its customers.

On Thursday, the FCA announced how the regulator is planning to use data to tackle online fraud faster. The FCA is planning to invest heavily in its use of data in 2022/2023, including recruiting a significant number of experts in artificial intelligence, analytics and data science. These new investments, together with proposed legislation currently under parliamentary debate, would likely improve the regulators capabilities to deal with online scams, among other types of fraud.

The SEC released on Wednesday (June 22) its regulatory priorities on its Spring 2022 Unified Agenda of Regulatory and Deregulatory Actions. This report lists short- and long-term regulatory actions that the agency plans to take in 2022.

The list published by the SEC includes 53 rules that are either proposals or in their final stages. Most noticeable about the list, however, is what isnt there: any rules tackling the most pressing issues related to crypto assets.

The Consumer Financial Protection Bureau (CFPB) took its first step on Wednesday to change the regulation affecting credit card late fees. The Bureau published an Advance Notice of Proposed Rulemaking (ANPR) seeking data about credit card late fees and late payments to assess whether those fees are reasonable and proportional.

Additionally, the CFPB is also asking card issuers about their revenue and expense, the potential deterrent effect of late fees and the role late fees play in credit card companies profitability. While the ANPR only seeks to gather information, the CFPB is reviewing the Feds immunity provision and will determine whether adjustments in late fees are needed.

The Reserve Bank of India (RBI) has locked in HDFC Bank, ICICI Bank and State Bank of India among almost a dozen lenders across the region to operate a blockchain-based pilot project centered on trade financing, The Economic Times reported Thursday.

The effort could help prevent loan fraud across India, an issue that became problematic in the nation when fugitive borrowers Nirav Modi and Mehul Choksi gamed the system to siphon off thousands of crores of rupees, according to the report. 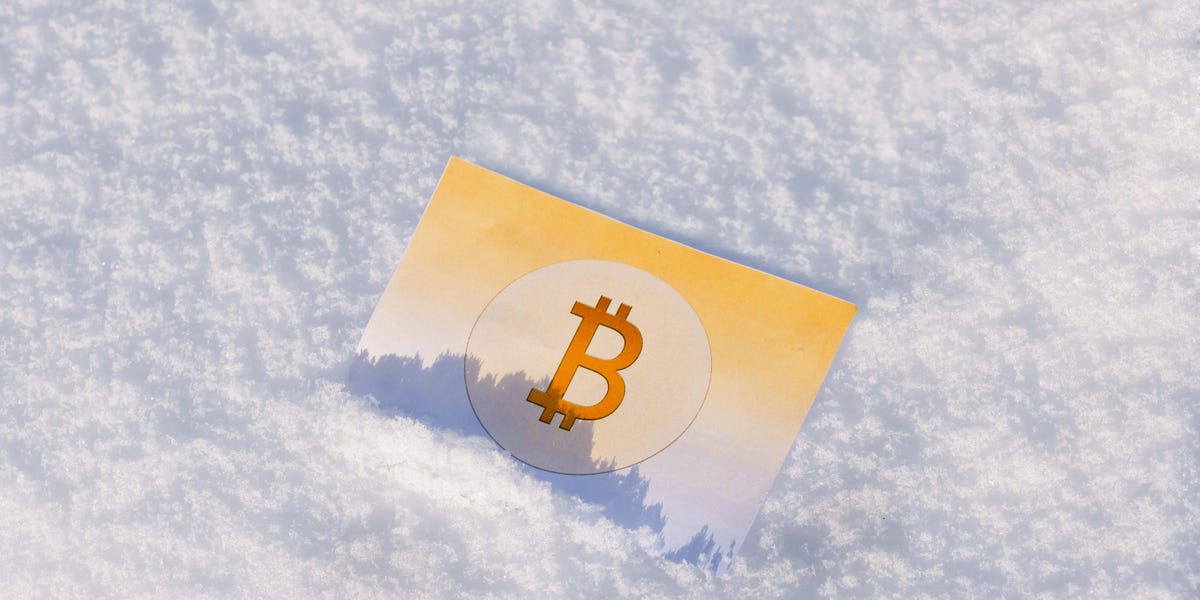 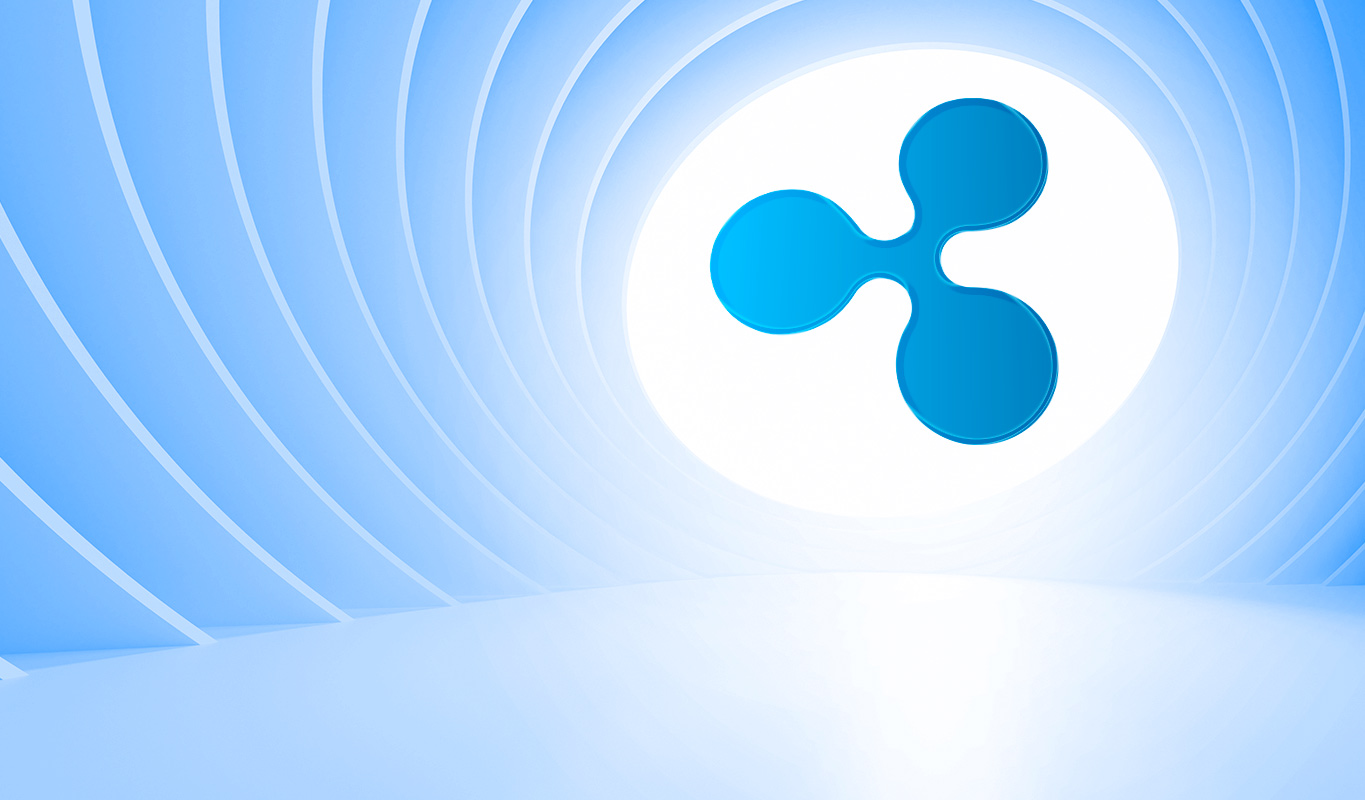