Bitcoin might drop more than it already has and could hit $15,000, according to a Thursday (May 12) report from Seeking Alpha that cited Stifel analysts Barry Bannister and Thomas Carroll.

Bannister and Carroll said they have observed an environment with more stringent financial conditions, as well as sinking money supply. The last day has seen bitcoin falling another 10% to $28,700, which is a 90% cushion from Stifels price target.

The analysts also said bitcoin has more downsides than equities do, as equities thrive on lots of liquidity. The liquidity is drying up because the Federal Reserve is pivoting more to hawkish actions, however, with the objective of fighting off inflation.

Meanwhile, Solidus Labs, a crypto-native market integrity and risk monitoring firm, announced Thursday that it has raised $45 million in a Series B round.

The company said its announcement comes as theres been record-breaking crypto and decentralized finance (DeFi) adoption. According to some estimates, the total value locked of DeFi could have hit more than $200 billion by the beginning this year, per the release.

However, there has also been a lot of fraud, manipulation and market abuse. Solidus Labs has been working on addressing crypto market integrity since the industrys earlier days, according to the release.

In March of this year, Solidus unveiled HALO, an all-in-one crypto native risk monitoring suite intended to address the challenges of mainstream crypto and DeFi adoption.

Finally, El Salvador is facing tremendous risks as the crypto losses keep coming the country, which adopted bitcoin as legal tender, is facing losses equivalent to its next interest payment to bondholders, Bloomberg wrote Thursday.

This shows the perils of the countrys experiment, the report noted. The rout has scoured bitcoin by 40% since late March, and has hurt El Salvador President Nayib Bukeles losses on the governments holdings even further, equaling around $40 million.

That comes out to a bit more than the countrys next coming debt payment, which is for $38.25 million and is due June 15 for notes maturing in 2035. Cryptocurrency, NFTs and the metaverse threaten an environmental nightmare heres how to avoid it 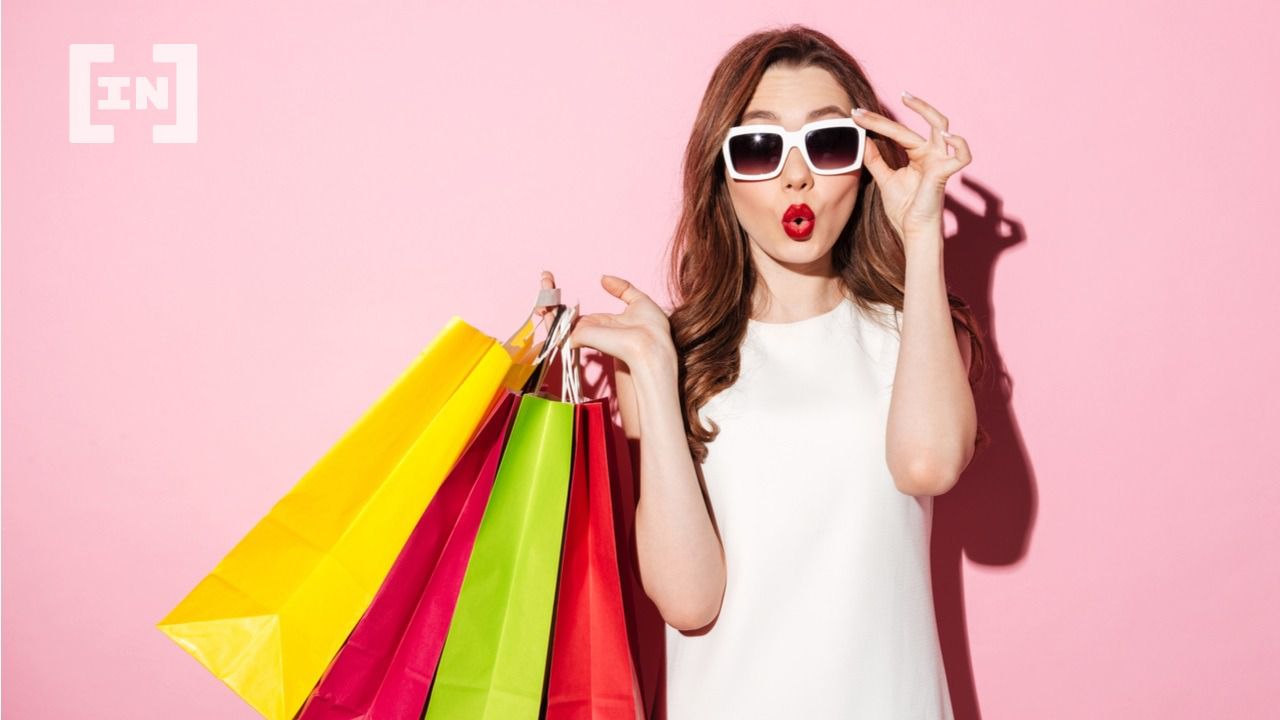 Next-Level NFTs Have Evolved Into a Membership Dream Tool