Im not surprised that Fortnite crypto exists. Whether its Nintendo or Minecraft NFTs, crypto scammers love to make environment-destroying projects out of other peoples IPs. Whats surprising is that Epic Games CEO Tim Sweeney bothered to give the Fortnite Tokens project his time of day. This is a scam, he tweeted at the account yesterday. (h/t: PC Gamer)

The creators claim that the cryptocurrency is a fair-launch, community-driven, Fortnite game fans-created cryptocurrency project with no specified owner or company structure behind it or a CEO deciding on its future. Presumably, the last part means that they dont think that anyone can be held legally responsible for Fortnite Tokens. Sweeney disagreed. Thats not how trademarks and copyrights work though, he replied. You cant use the Fortnite name and images without permission to market an unrelated product.

Fortnite Tokens use the Fortnite logo, but that seems to be where the similarities with Epics popular battle royale end. Even their collection of generic-looking non-fungible tokens dont have anything to do with Fortnite. So why did the creator go through the trouble of copyright infringement? According to their crypto page, they did it for the viral growth from our good ole fashion memes.

Hopefully, he can meme his way out of a potential lawsuit. Sweeney was not impressed, and tweeted that he would have Epics lawyers look into the tokens. While it doesnt seem that a lawsuit is pending yet, Fortnite Tokens was removed from Telegram following a complaint from Epic Games. Epic did not return a request for comment by the time of publication.

VPN data protection
Ever find yourself unsure of what to watch? Have you fully exhausted every Netflix show available to you? Well with a VPN you can change your region to elsewhere around the globe, accessing a whole slew of new content.

But lets not pat Epics CEO on the back too quickly. In October 2022, Sweeney tweeted that the Epic Games Store would allow blockchain games on the platform, as long as they were compliant with the law. So hes not against the planet-destroying technology itself, but rather the extent to which its community is filled with scammers. Just yesterday, blockchain developers announced that NFT-based gameGrit would be listed on the Epic Games Store. Maybe if crypto scammers annoy Sweeney enough, Epic will change its mind. Probably not, but I can dream. Why Some Nft Creations Are Destroying Physical Art Assets, Including A Rare Copy Of Dune 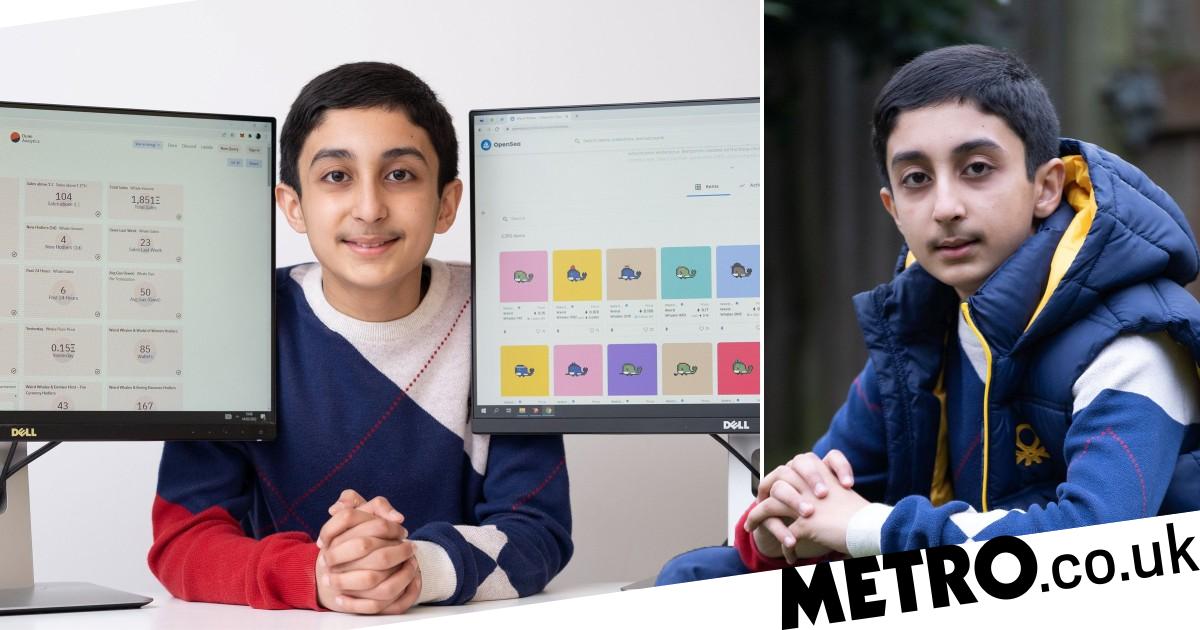