Cosmos, which is structurally different to Ethereum in that it’s a network of many smaller blockchains but also offers high-functionality smart contracts, also fell 12% to $9.55.

On Monday, the U.S. Federal Reserves annual survey of the economic wellbeing of American households reported that unbanked citizens are turning to crypto at a higher rate than ever before. The findings show that some 12% of the 11,000 Americans surveyed had held or used crypto in 2021.

E-commerce giant eBay on Monday announced its first foray into NFTs with digital hockey collectibles inspired by Wayne Gretzky. The NFTs are on Ethereum sidechain Polygon and issued through a partnership with Sports Illustrated and NFT platform OneOf.

Disgraced North Carolina GOP Rep. Madison Cawthorn is under investigation by the House Committee on Ethics after being involved in an alleged pump-&-dump scheme through the short-lived Lets Go Brandon coin.

The committee issued a statement on Monday, saying Cawthorn “may have improperly promoted a cryptocurrency in which he may have had an undisclosed financial interest, and engaged in an improper relationship with an individual employed on his congressional staff.”

At the World Economic Forum’s annual meeting in Davos that day, Kristalina Georgievaf, managing director of the International Monetary Fund, implored the crowd, referring to crypto, “not to pull out of the importance of this world,” adding: “It offers us all faster service, much lower costs, and more inclusion, but only if we separate apples from oranges and bananas.”

Georgieva pointed to the recent collapse of Terra as a stark lesson, highlighting the fact that, unlike Tether and Circle, UST wasnt backed by underlying fiat assets: “When it is not backed with assets, but it is promised to deliver 20% return, it’s a pyramid. What happens to pyramids? … They eventually fall to pieces.”

On Tuesday, the European Central Bank published a report titled “Decrypting financial stability risks in crypto-asset markets” as part of a biannual review. The report warns that crypto could pose a threat to financial stability if it remains unregulated.

Cryptos increasing popularity also could be a catalyst for disaster, the report warns. If too many institutions adopt it as a form of payment, that integration “would increase the potential for spillover to the wider economy.”

That same day, FTX CEO Sam Bankman-Fried revealed he could donate up to $1 billion to help influence the 2024 U.S. presidential election campaign.

“I would guess north of $100 million,” he said. “As for how much more than that, I don’t know. It really does depend on what happens. It’s really dependent on exactly who’s running where for what, and these things are super contingent.”

He said if former president Donald Trump runs again, he may be prepared to donate up to $1 billion as a soft ceiling, which would more than quadruple the largest single donation made during the 2020 campaign, by Sheldon and Miriam Adelson, who backed Republicans with $218 million.

Bankman-Fried, 30, was among the 20 largest donors to Joe Biden’s 2020 campaign, contributing $5.2 million to help Biden clinch a win over Trump.

In Europe, Portugals parliament voted down a proposal to tax crypto. Left-wing parties Bloco de Esquerda and Livre’s proposal asked the government to consider taxing crypto profits in excess of 5,000 ($5,340), but the idea was thrown out during Wednesdays budget session.

Portugal has long been considered a cryptocurrency tax haven as transactions in crypto have been tax-exempt since 2016. But that may be coming to an end, after earlier this month Minister of Finance Fernando Medina announced digital assets soon could be subject to capital gains taxes.

On Thursday, Tether announced it’s hitting the Mexican market with a digital peso. The Peso-backed stablecoin will be available on Ethereum, Tron, and Polygon.

Tesla merch can be bought with Doge, soon SpaceX merch too

How to buy NFTs on Solana? 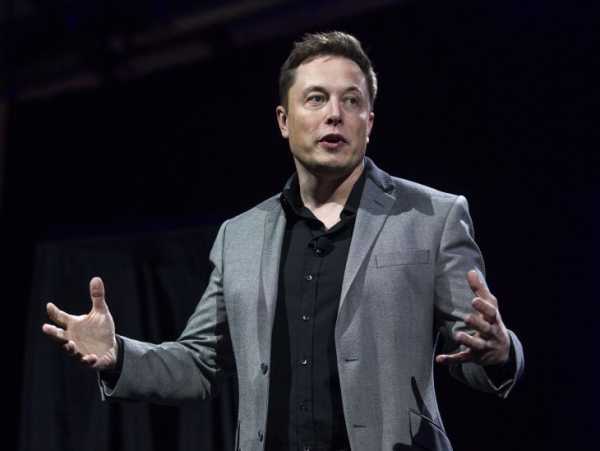 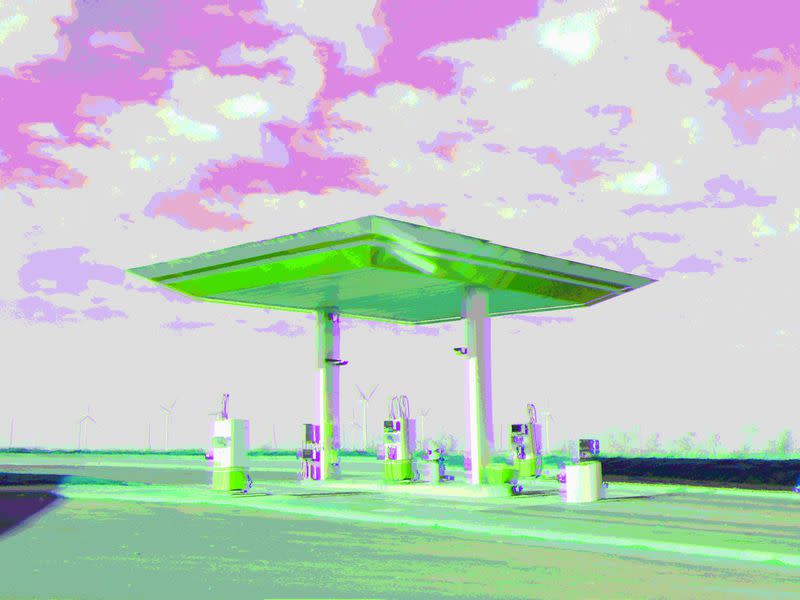 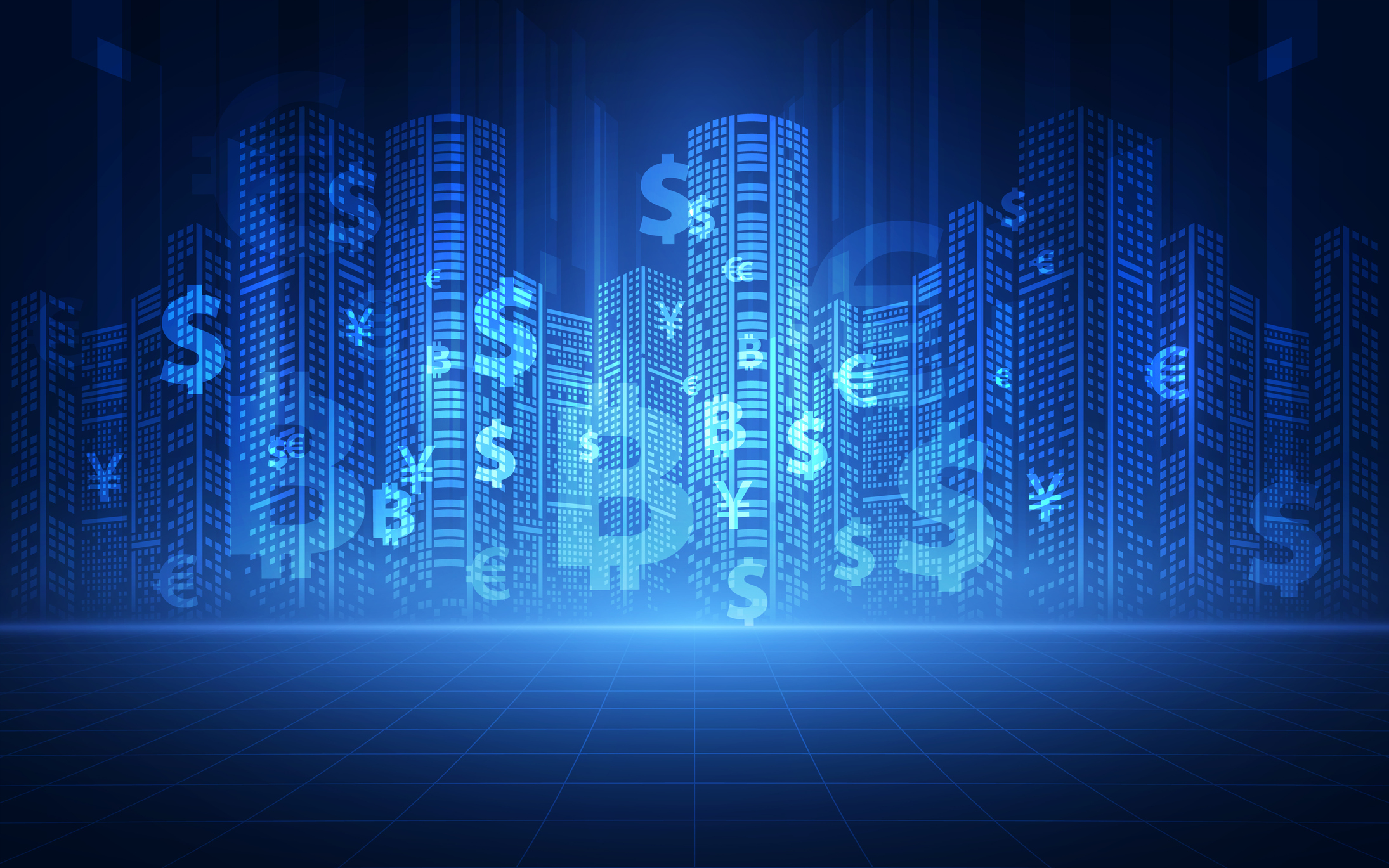 Why Ethereum Could Fall Hard From Here