In the months leading up to The Merge, investors began looking for indirect ways to profit from this technology upgrade of Ethereum (ETH 6.02%). They naturally focused on Polygon (MATIC 5.86%), the premier Layer 2 scaling solution for Ethereum. If The Merge was going to make Ethereum more valuable than ever, the thinking went, then it only made sense that it would boost the value of Polygon as well. During the summer, Polygon enjoyed a mini-boom when it tripled in value in a period of just two months.

While some of the hype around The Merge has cooled, Polygon continues to be hot. Still trading for less than $1, there is a strong case for gains as investors start to price in recent developments.

The biggest news for Polygon of late has been the announcement of a new loyalty program for Starbucks (SBUX -4.40%) based on non-fungible tokens (NFTs). The new Starbucks loyalty program plans to go well beyond the old “punch your card 10 times, and you get a free coffee” type of loyalty program. Instesd, it might mean participating in metaverse experiences or collecting one-of-a-kind artwork every time you visit a Starbucks store.You won’t need to show “proof of punch” to redeem rewards because everything will be digitally recorded on the Polygon blockchain.

The Starbucks loyalty program is an example of how cryptocurrencies like Polygon continue to innovate on the concept of the NFT. In the first iteration, NFTs were simply digital artwork that you could buy and sell. But cryptos like Polygon have figured out how to add a layer of utility to each NFT. In this case, NFTs are being integrated into a customer loyalty program.

But these developments with NFTs might only be scratching the surface of what’s possible with Polygon. According to Polygon, The Merge could bring 1 billion users into a decentralized Web3.Ethereum is already a market leader in areas such as blockchain gaming and the metaverse, so it makes sense that Polygon has been able to leverage this success to attract new Web3 projects. If the 1 billion figure is accurate, then it hints at a much bigger opportunity than many have previously considered.

In a recent interview, Polygon co-founder Sandeep Nailwal suggested that other partnerships beyond Starbucks were on the way, including deals with Meta (META 0.49%) and Disney (DIS -2.23%). Polygon is already part of Disney’s Accelerator program for 2022, so this partnership could prove particularly important in creating new Web3 experiences.

Can Polygon actually double in value? At its current price of $0.74, Polygon is still far below its all-time high of $2.92. Even if it doubles in price, Polygon would still be trading nearly 50% lower than its all-time-high reached less than 12 months ago.

For the past two years, it has been fashionable in crypto circles to talk about up-and-coming blockchains that have the potential to be an “Ethereum killer.” However, according to Polygon’s Nailwal, “ETH is the ETH killer.” In other words, the new-and-improved Ethereum 2.0 resulting from The Merge is “the next Ethereum,” and there is no need to look elsewhere. If that is indeed the case, then the future looks bright for Polygon. It means that Polygon can continue to piggyback on the success of Ethereum.

There is a lot going right for Polygon, and I’m very much encouraged by all of the innovation happening in the Polygon ecosystem. It’s hard to understand why the price of Polygon is still mired in the sub-$1 range. Based on all the developments in NFTs and Web3, Polygon appears to be a screaming buy. As long as Ethereum shows no ill effects from The Merge, I am convinced that Polygon is going to double in value over the next 12 months. 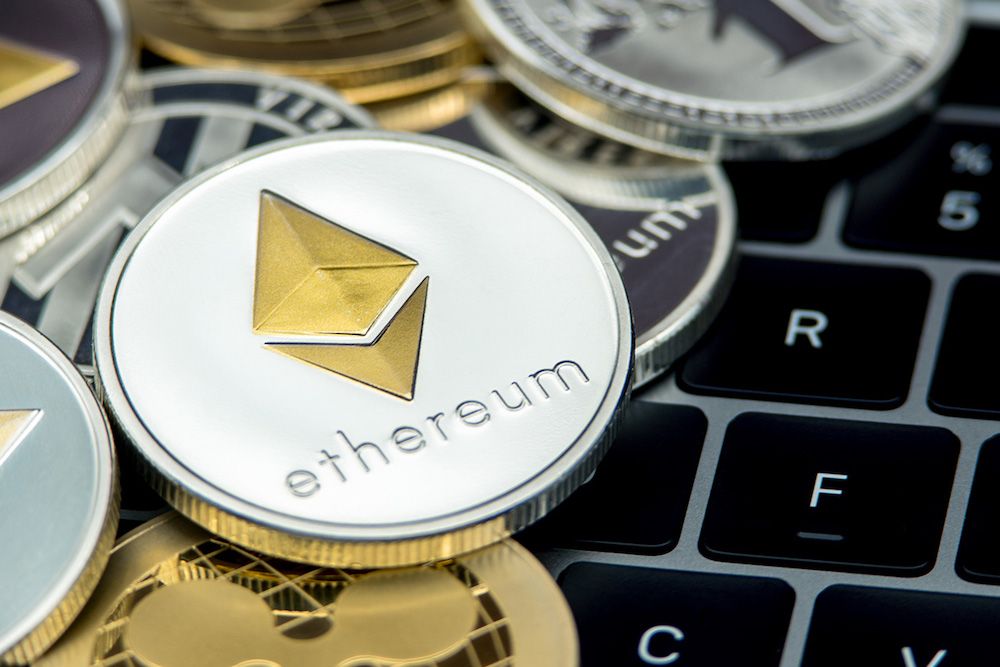 Finally learn what crypto and NFTs are, and how to profit off them 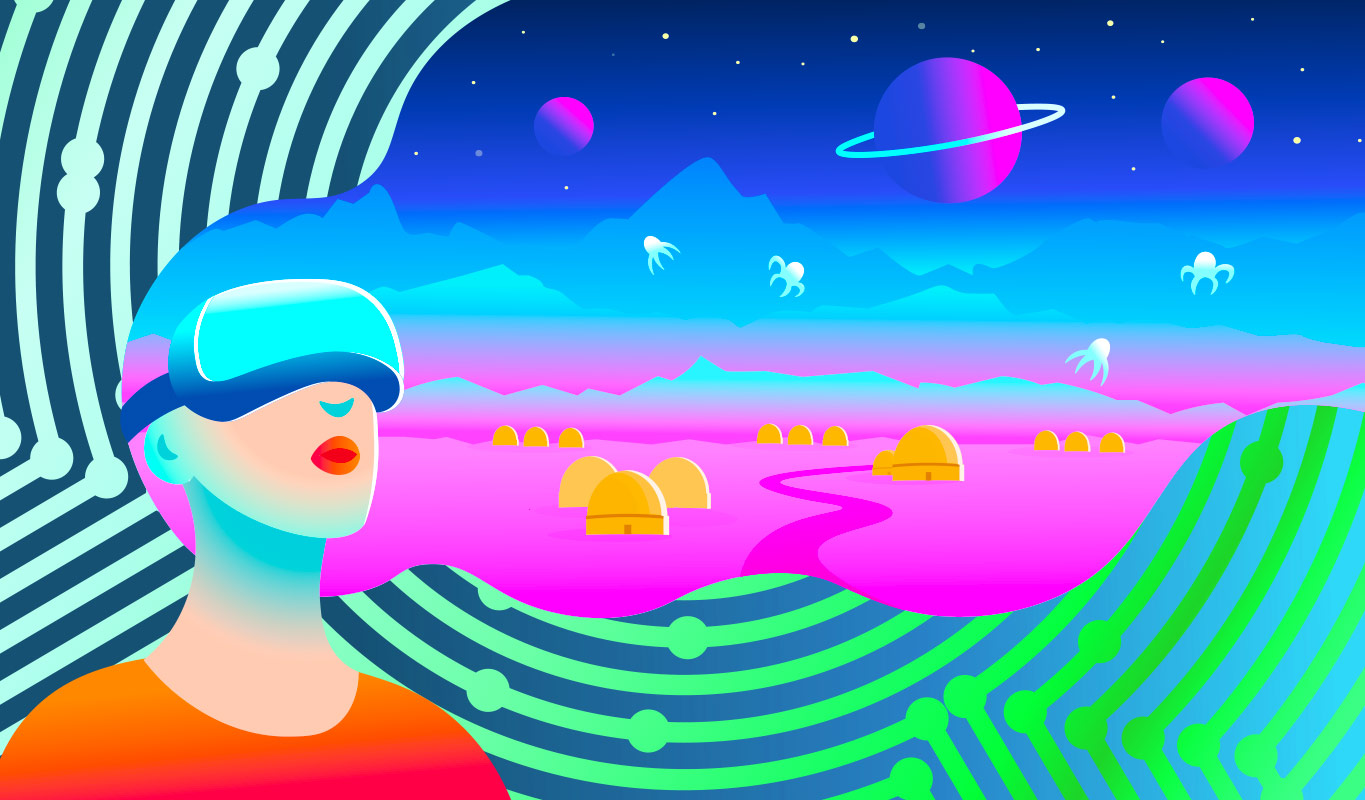 Web3, NFTs and DeFi are a sham without a blockchain scalable at L1