The current state of the cryptocurrency market is all smiles and sunshine with tokens rising with a newfound hope of bullishness every single day. And this bullish influence of the broader market has rubbed off on Fantom as the altcoin today rose by 8.5%, which, although it might sound like a lot, doesn’t even come close to a lot.

The assets general fluctuation consists of rises and falls in the average range of 6% to 12%, making todays rise just another Monday movement. However, going forward is where the possibility of a trend change lies.

Unlike other altcoins in the market, Fantom might not witness a sustained rally over the coming days. The most significant indicator of the same comes from the price indicators, which have been fairly accurate in the ups and downs of the past as well.

Firstly before FTM could even close a green candle today, the Parabolic SAR shifted its position to indicate an active downtrend for the last three days.

While this isnt an absolute guarantee of a downfall, SARs proximity to the candlesticks can certainly trigger a few red candles down the line.

Secondly, the bullishness particular to the asset is waning. Given FTM is in an active squeeze and the green bars on the squeeze momentum indicator are disappearing, the price will decline when the squeeze release hits.

And on top of that, Fantom shares a very high correlation with Bitcoin, and although the king coin is doing well at the moment, its volatility would add to FTMs price swings. But as it appears to be, the network does have some support from investors and the market alike, which would be worth considering given the event of an upcoming downfall.

The accumulation noted on-chain has resulted in the sale of 40 million FTM ($15 million), and by the looks of it, this is the work of serious investors who are picking up Fantom while it’s low in order to prevent a bearish chain reaction.

This is also why the concentration of FTM HODLers has increased in the same period going from 14.65% to 20.89%.

Holding on to their FTM, these investors have been a part of the network since the altcoin was trading at $0.29, which isnt that far away. However, Fantoms development as a network isnt slowing down either. In this week alone, Fantoms token was listed on the Kraken exchange, and in addition to that, one of the topmost Layer-2 solutions Boba Network also deployed on Fantom considering its efforts of going multi-chain.

Thus, the asset does have some momentum for going up against the bear wave, but it’s also wise to be prepared for a price fall either way.

An Introduction to Non-Fungible Tokens (NFTs) How differently do traders see the Bitcoin v. altcoins debate 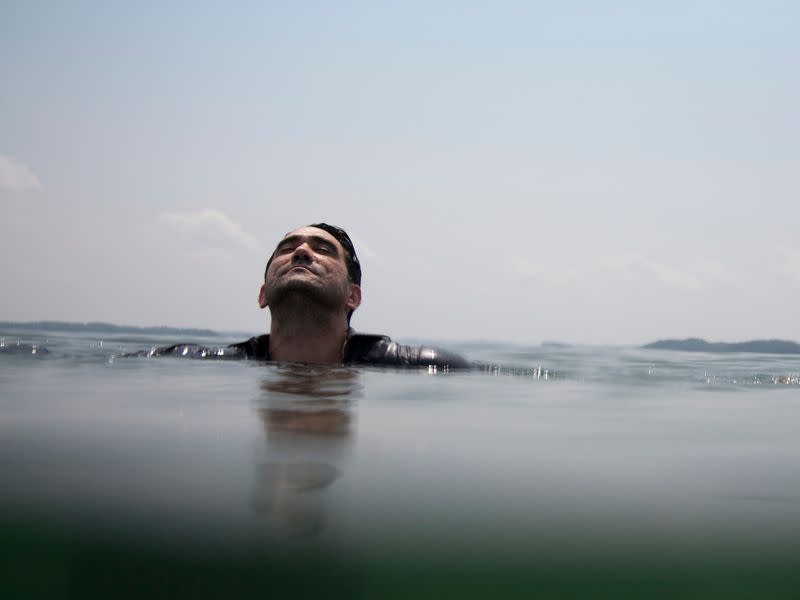 Altcoins Lead as BTC Struggles to Stay Above $21K AAVE’s price is rallying, but is it time to bet on it 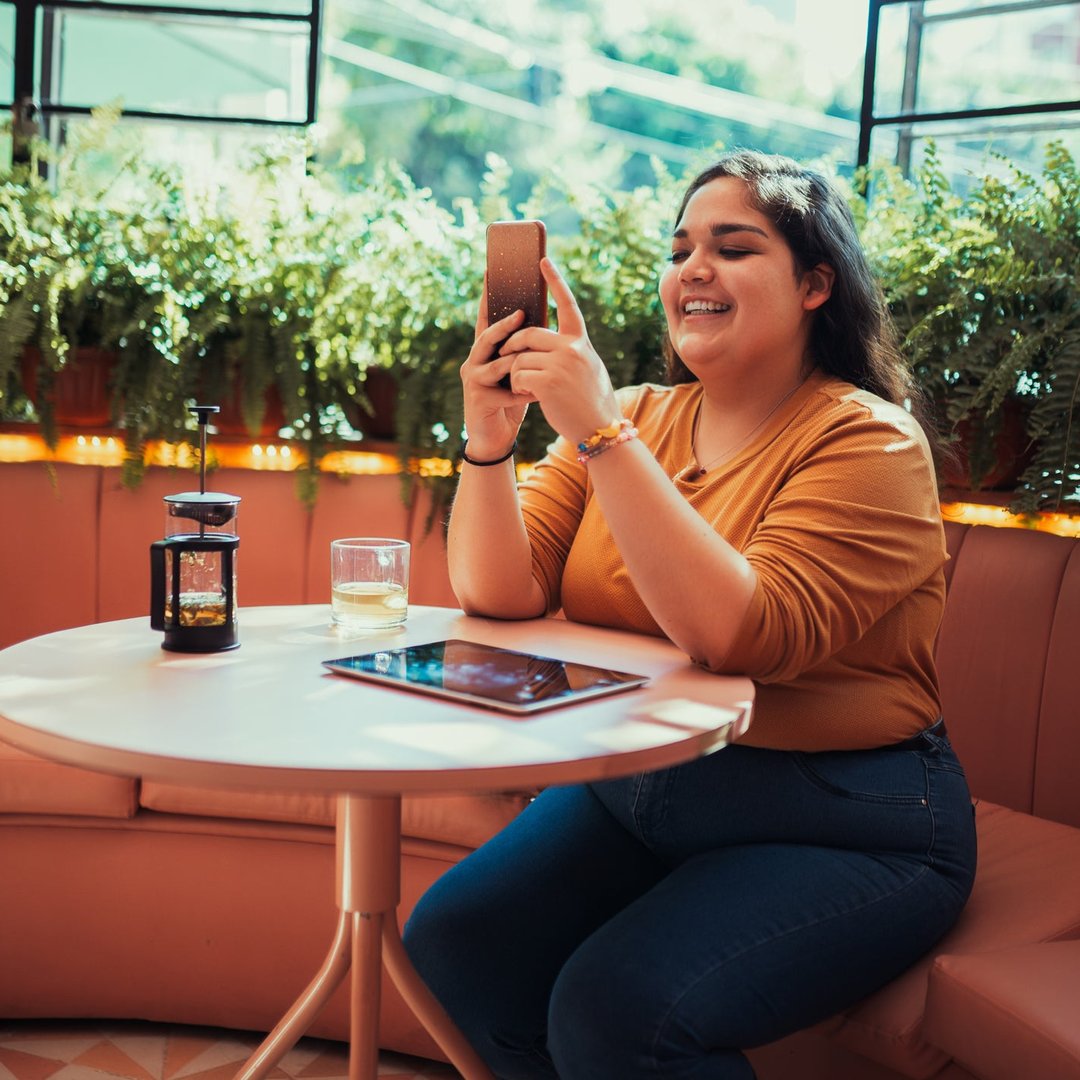 4 Altcoins to Watch Closely in April