Lucky Block (LBLOCK) has risen by 0.5% in the past 24 hours, after the moderators of its Discord channel revealed that the NFT competitions and rewards platform is set to make a big announcement next week. Despite this increase, the altcoin remains down by 8% in seven days and by 28% in a month, with ongoing market-wide negativity undermining any momentum the expected news could be generating.

Since going live earlier this year, Lucky Block has expanded its cryptocurrency games platform to include a variety of new competitions, including NFT-based draws that provide users with the chance to win prizes such as five-star vacations, a Lamborghini, $1 million in BTC, and luxury homes. And with next week brining another major announcement, speculation is mounting that a new product or feature is likely to be added to Lucky Block’s platform.

This Crypto Competitions Platform Has a Major Announcement Coming Next Week – What Could It Be?

LBLOCK’s indicators present a mixed picture. Its relative strength index (purple) is hovering just under 50, signalling declining momentum, without the coin being oversold. Meanwhile, its 30-day moving average (red) is more or less level with its 200-day average (blue), meaning LBLOCKs price could go either way from a technical perspective.

However, Lucky Block’s Discord admin has let slip that some big news is brewing, while a team member familiar with the matter has told Cryptonews.com that a new product launch is coming, and could be here as early as next week.

As for what a new product may be, observers can only speculate at this point. Looking at its whitepaper, Lucky Block’s roadmap outlined plans to incorporate online games and open a developer fund to finance the development of new games projects, so there’s a possibility that we may see some new games being added to its platform.

Regardless of what exactly is in store, there’s a good chance LBLOCK could witness a rally in the coming days and weeks, depending on how significant the announcement proves to be. This may help it to overcome the negative forces that have driven much of the cryptocurrency market down in the past few weeks, with the FTX collapse serving to depress prices across the board.

Despite recent losses, it’s worth pointing out that Lucky Block remains a fundamentally strong platform. Most recently, it announced token burns for LBLOCK, with one burn on November 1 destroying 1% of its overall circulating supply.

Since launching in January, Lucky Block has amassed around 60,000 holders of its LBLOCK token, and also boasts a combined social media following of just over 108,000, indicating the breadth of its community.

And since launching its NFT Platinum Rollers Club and various NFT competitions, it has sold thousands of non-fungible tokens, worth more than $2 million.

Aside from giving away a variety of prizes, Lucky Block also enables users to earn passive rewards simply by purchasing and holding a Lucky Block NFT. It also provides LBLOCK holders with rewards for voting for charities (to receive donations from Lucky Block) on the Lucky Block app, meaning its tokens and NFTs have more than merely resale value.

The new products to be announced next week will make its ecosystem even richer and more attractive to investors. And while LBLOCK will need (like most other coins) a more bullish market and global economy to post really big gains, its steady growth offers the potential for returns even during a downturn.

The 10,000 Faces That Launched an NFT Revolution 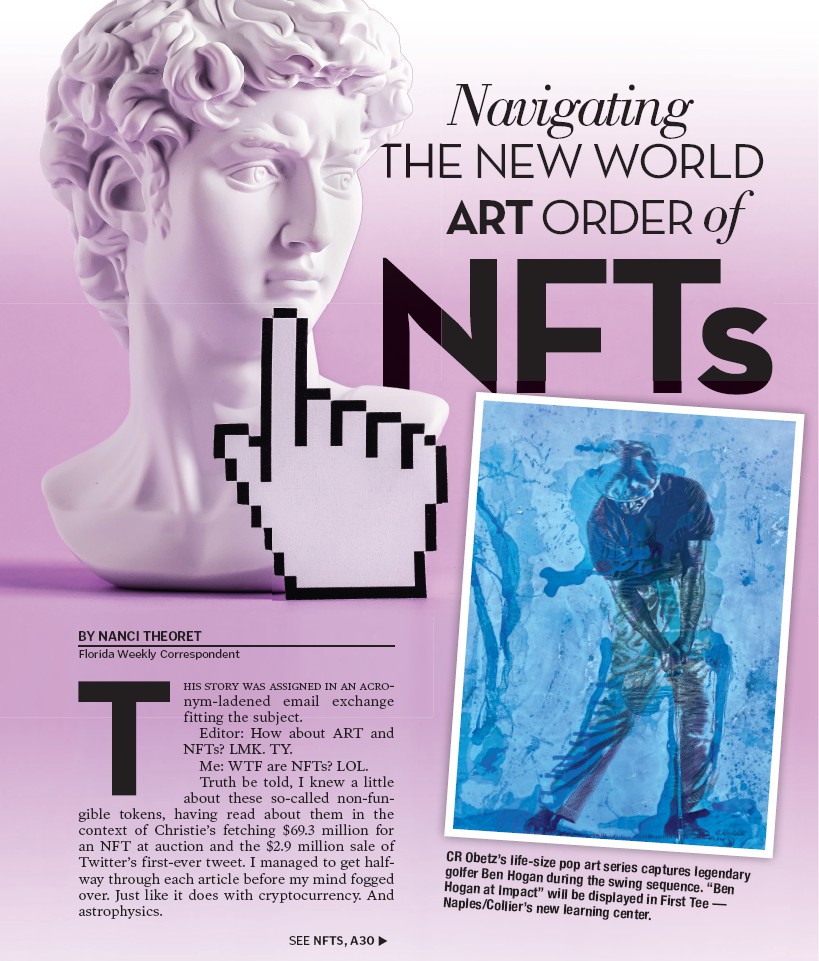 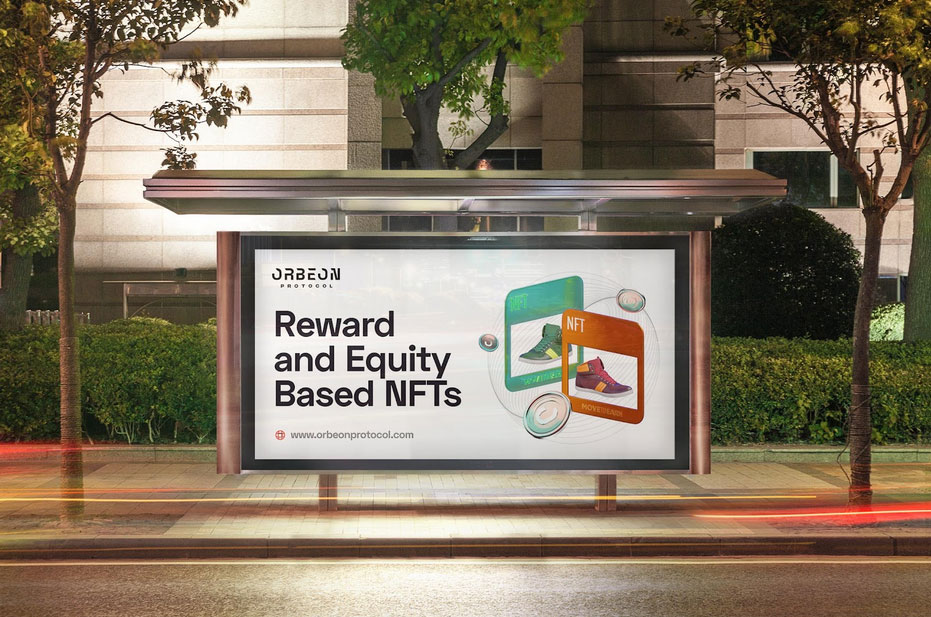 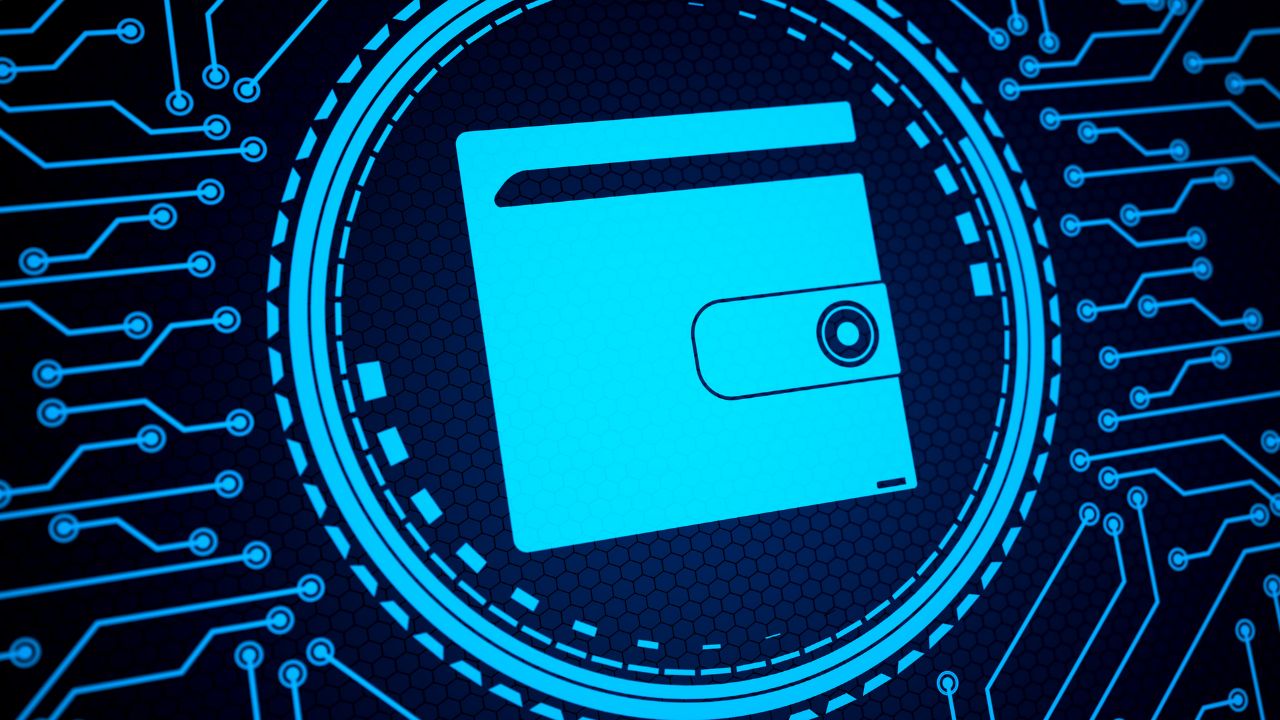 20 March 2022
Get the inside scoop by becoming a GEM INSIDER today!