Bitcoin is now officially in another bear market after the crash that rocked the market last week. After falling more than 70% from its all-time high, investors across the space had started to retreat from the digital asset due to this new price trend. However, trends like these are not new for bitcoin. Although the present market may seem worse than previous ones due to it still ongoing, there have been some brutal bear markets in the past.

A Blast From The Past

For bitcoin, the alternation between bear and bull markets has always been part of the experience. It has been through several of these boom-bust cycles in its 13 years in existence and it is not expected to change anytime soon.

Related Reading |Over $250 Million In Liquidations As Bitcoin Recovers Above $20,000

Bitcoin has so far lost about 73% from its most recent cycle peak but it is not the first time that something like this is happening. Looking back to the November 2013 market shows that bitcoin had actually continued to decline until it finally ended its 407-day losing streak with a bottom at 85% of its all-time high value. This had marked the end of that stretched-out bull market.

For those in the market, the 2017 bull-bear cycle is fresher in their minds compared to 2013. However, like in 2013, the drawdown was just as brutal, although lasting a shorter time. What had lasted for approximately a year had ended with poor performance of an 84% bottom.

Since the digital asset continues to maintain this trend closely, it is expected that the drawdown will continue. Going by the previous two examples, one can easily draw a conclusion that a historical movement will see bitcoin bottom out in the mid -80s. Thus, the bottom is most likely not in and the market is likely to see BTC at $11,000 before the expected market bottom in late 2022.

While looking at previous movements can help point a direction where the price of bitcoin might end up, there are always new information and events that can heavily impact it. For one, the macroeconomic atmosphere has been a big player in the movement of the digital asset in recent terms. As fears around inflation, fed rate hikes, and less liquidity circle the market, bitcoin had been directly impacted by this.

This has led to a more intertwined market when it comes to bitcoin and the broader financial markets. As the cryptocurrency space grows larger, it is experiencing greater implications from the Fed decisions, stock market performance, U.S. elections, and crypto regulations that have been ramping up.

Nevertheless, the long-term play for bitcoin remains the best bet. As emotions run high, bitcoin veterans take to accumulating and hibernating while waiting for winter to pass. If history is anything to point to, by the next bull market, the price of bitcoin could reach as high as $200,000.

Investors show preference for Bitcoin at expense of altcoins 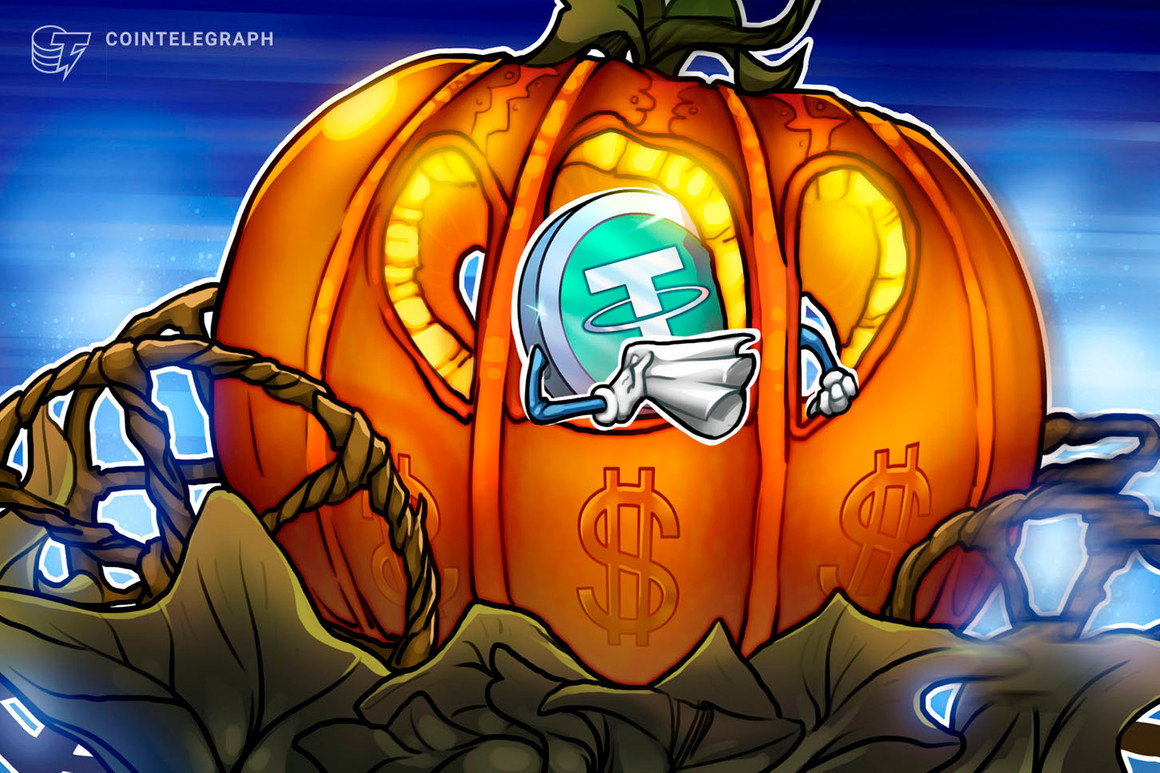