The crypto industry has its fair share of supporters on Capitol Hill, but two of its most vocal proponents are senators Cynthia Lummis (R-Wyo.) and Kirsten Gillibrand (D-N.Y.).

The bipartisan duo championed the crypto industry during the bull market, and right before the market crashed in June 2022 introduced a long-awaited bill the Responsible Financial Innovation Act that aims to establish comprehensive regulatory guidelines for the crypto industry.

The bill, if passed, would favor the Commodity Futures Trading Commission (CFTC) as the industry watchdog, and would make purchases under $200 tax-free potentially paving the way for crypto to be used more like digital cash than digital gold.

Lummis and Gillibrand are also working on another bill with Sen. Patrick Toomey (R-Pa.) on stablecoin regulations that could be introduced as early as this year. The bill would compete with alternative bipartisan legislation being drafted in the House Financial Services Committee.

Lummis in particular has been a long-time fan of bitcoin. She told CoinDesk she first bought bitcoin in 2013, when the price was around $320, and has never sold it. Public records indicate the senator holds between $100,000 and $350,000 worth of the cryptocurrency.

Lummis has made it her personal mission to educate her fellow senators about crypto, spinning up the Financial Innovation Caucus with Sen. Kyrsten Sinema (D-Arizona) earlier this year to bring in speakers to educate lawmakers at the staff level.

Though Gillibrand has been less outspoken about crypto than Lummis, Fortune declared her constituent state of New York the center of crypto startups, with $6.5 billion invested at the beginning of this year. She has signed onto other pieces of crypto-friendly legislation as well, including the other major effort in the Senate to regulate the crypto industry senators. Debbie Stabenow (D-Mich.) and John Boozmans (R-Ark.) Digital Commodities Consumer Protection Act (DCCPA).

Gillibrand and Lummis support for the crypto industry has earned them many supporters (and donors). Among them is now-disgraced former FTX CEO Sam Bankman-Fried, who donated $40 million to Democratic candidates ahead of the November midterm elections. (Ryan Salame, co-CEO with Bankman-Fried of FTX Digital Markets, was a major Republican donor a fact that has been lost in many of the reports on FTXs political contributions.)

Gillibrand was a recipient of at least $16,600 from Bankman-Fried, and has tried to wash her hands of him by promising to donate the money to charity.

Lummis has also cited FTXs collapse as evidence that more regulation is needed, and has said she plans to push ahead with the Responsible FInancial Innovation Act.

The collapse of FTX has also prompted many of Lummis and Gillibrands fellow senators, including long-time crypto skeptics including Elizabeth Warren (D-Mass.) and Sherrod Brown (D-Ohio), to call for urgent regulations to prevent further contamination and future collapses.

Though Lummis and Gillibrand are continuing to work on crypto-related policy, their crypto cheering so loud and consistent during the bull market has gotten a lot quieter.

Shiba Inu Among Top 10 Crypto Purchases By Ethereum Whales: Which Others Made It To The List? - SHIBA INU (SHIB/USD) 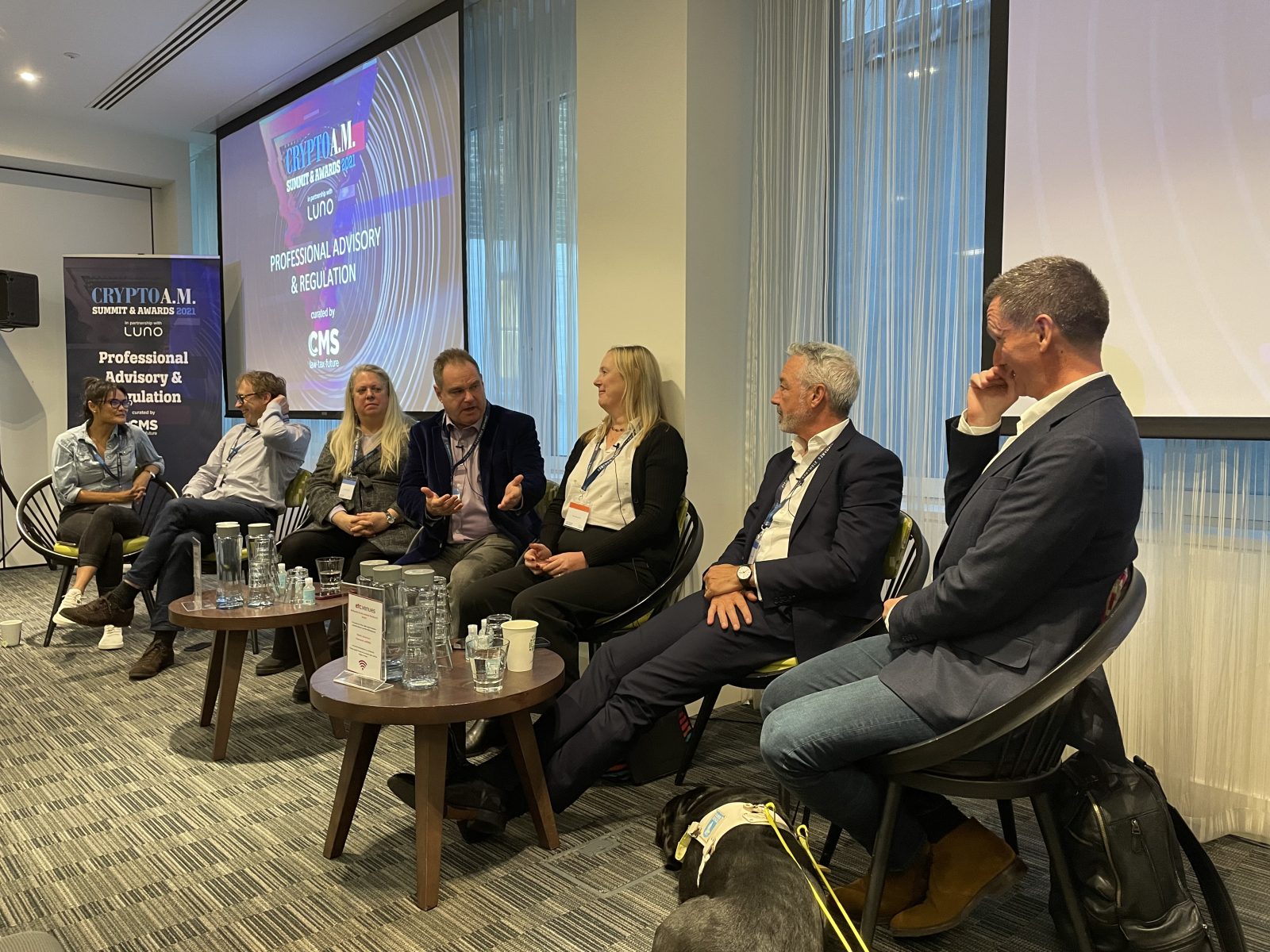 Global regulation needed for crypto to reach its full potential

Hashdex Set To Launch Web3 ETF in Brazil on March 30

18 August 2022
Get the inside scoop by becoming a GEM INSIDER today!