A newpollshows that American voters want to see crypto regulation. The results werent even close, with 52% in favor of more regulation and only seven percent in favor of less regulation. Another 41% were either happy with the status quo or didnt have an opinion either way.

Perhaps the most telling result, however, is that 58% of those surveyed want legislators to prioritize market stability and fraud detection. Some in the crypto community still think that any regulation is bad regulation, but given the state of the market, few agree.

The upside to this poll? One thing has been made very clear. The majority feel that cryptocurrency is here to stay. If it wasnt, there would be no need for further regulation of the industry.

Former Senator Cory Gardner made a similar statement, saying that the electorate knows whats there, and they want regulations to create clarity and consistency in the industry to allow the potential to be realized. We need safety and soundness and clarity to the rules, and we need that legislative framework in place. Its nice to see that a majority of people across this country believe the same thing.

Given the collapse of Terra, taken in conjunction with the crypto winter and the ongoing nine-figure hacks that plague the industry, it is hard to argue against Gardners position.

Indeed, it appears that, in order for cryptocurrencies to reach their full potential, they must be regulated in a way that protects the populace from bad actors while giving enough oxygen to provide for robust innovation.

Thats a fine line to walk, but Senators Lummis and Gillibrand have offered a solid place to kick off the conversation. Of course, there wont be any movement until after the November election.

This is all very likely a theoretical discussion at least in the near-term. Polls show that this election continues to be dominated by pocketbook issues, including inflation and the high cost of gasoline, home heating oil and food.

However, once the new congress is seated, the election takes a backseat, and the legislative body will be forced to govern. Regulation for crypto is a topic which will, almost certainly, need to move forward.

Not only is there industry concern from institutional investors, but the publicly clearly supports a dialogue on this issue as well. It may not yet be a major voting issue but it is certainly an issue that politicians will see come around again.

When that time comes, I have a single suggestion. Stability for the market is, indeed, a noble goal. As is fraud detection, particularly as nation-states attempt to evade international sanctions. Those are not only noble goals, but they are also both important and necessary.

However, beyond that, regulations should also consider the ongoing nine-figure hacks that the industry continues to see. We cannot normalize these hacks. Instead, the government must move forward legislation that encourages better cybersecurity practices on the part of our exchanges and custodians.

The populace may not see this as an immediate issue, but it is certainly one which has emerged and will not quietly go away.

Richard Gardner is the CEO of Modulus. He has been a globally recognized subject matter expert for more than two decades, offering complex insight and analysis on cryptocurrency, cybersecurity, financial technology, surveillance technology, blockchain technologies and general management best practices.

Check out the Latest Industry Announcements 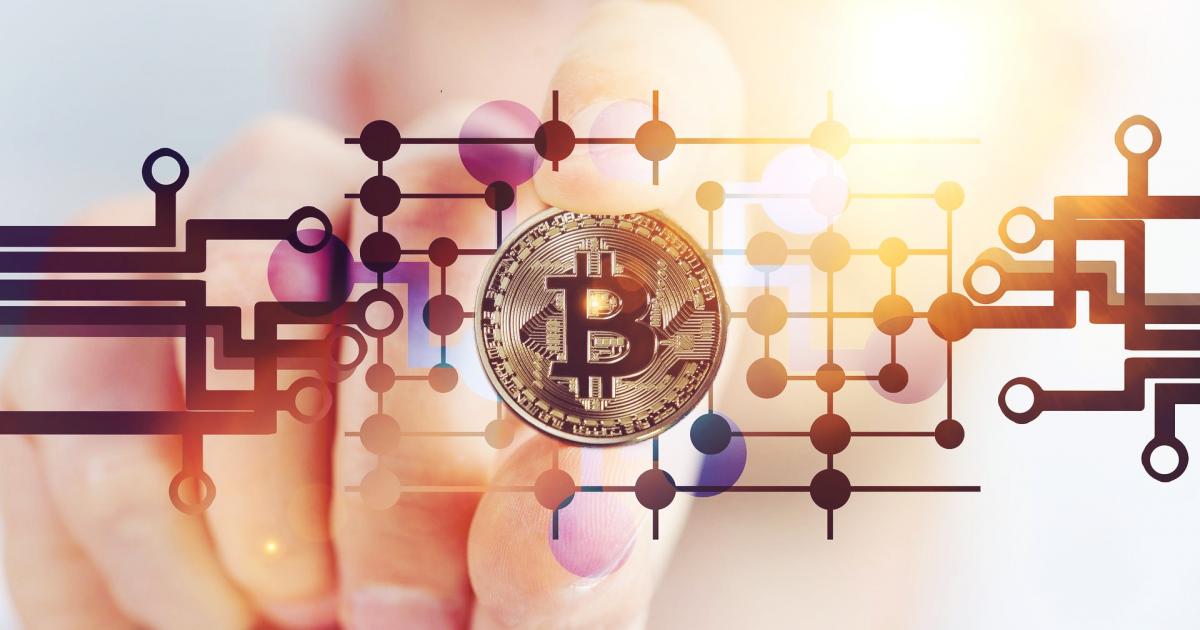