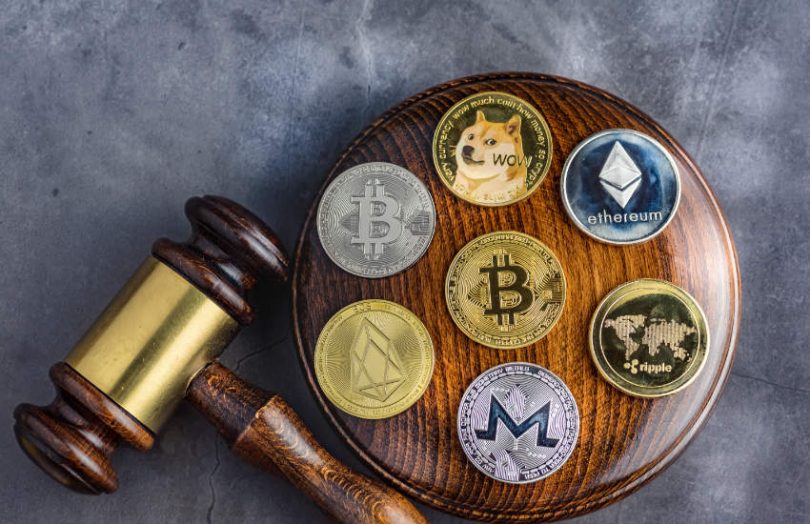 The proponents of Bitcoin, Ethereum, and other cryptocurrencies have been waiting apprehensively as the Lummis-Gillibrand Responsible Financial Innovation Bill, a bipartisan effort to regulate parts of the crypto world, makes its way through the halls of Congress.

However, the latest leaked draft of the Lummis-Gillibrand bill bodes well for the proponents of Bitcoin, Ethereum, and other cryptocurrencies. Readers can peruse the entire leaked draft in the following Twitter thread:

To wit, the bill seeks to introduce a number of major changes while also providing legal cover to the crypto sphere. First, it appears that the CFTC and not the SEC would act as the primary regulator of the entire crypto industry. Bear in mind that the CFTC already oversees Bitcoin and Ethereum futures that are traded on the CME.

Second, the bill seeks to recognize NFTs as a completely different asset class. However, in light of the rampant fraud and scams that unfortunately pervades some segments of the NFT sphere, additional pertinent legislation is expected to materialize later this year which would try to regulate the broader Decentralized Finance (DeFi) space along with NFTs.

Crucially, the bill treats all cryptocurrencies, including Bitcoin and Ethereum, as ancillary assets unless they behave like a security that a company might issue to pool capital provide dividends, liquidation rights, or a financial interest in the issuer. On a similar note, the bill defines a digital asset as a natively electronic asset that offers economic or proprietary access rights. Similarly, a virtual currency is defined as a digital asset that is used primarily as a medium of exchange, unit of account, or a store of value, and is not backed by any underlying financial asset.

Thirdly, it appears that the legislation will not ban non-custodial or self-hosted crypto wallets. Finally, the bill mandates 100 percent backing for stablecoins. This is an important aspect of the legislation, given the bulwark status that stablecoins enjoy in the crypto world, and necessitated by the recent high-profile failure of Terras algorithmic UST stablecoin. Of course, a strong stablecoin segment will allow investors to transact much more safely and conveniently with Bitcoin, Ethereum, and other cryptocurrencies.

Readers should note that the Lummis-Gillibrand bill is far from finished at this point and that further changes are still possible as the bill moves toward its likely passage. 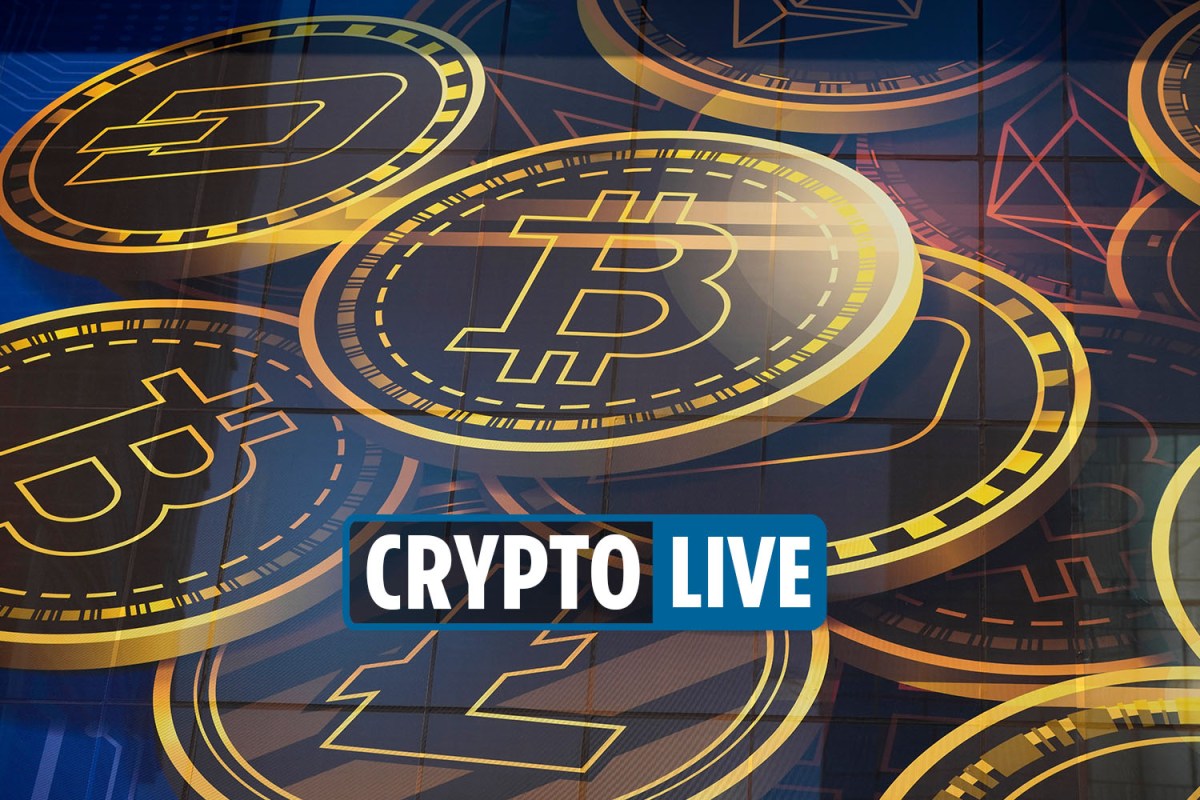 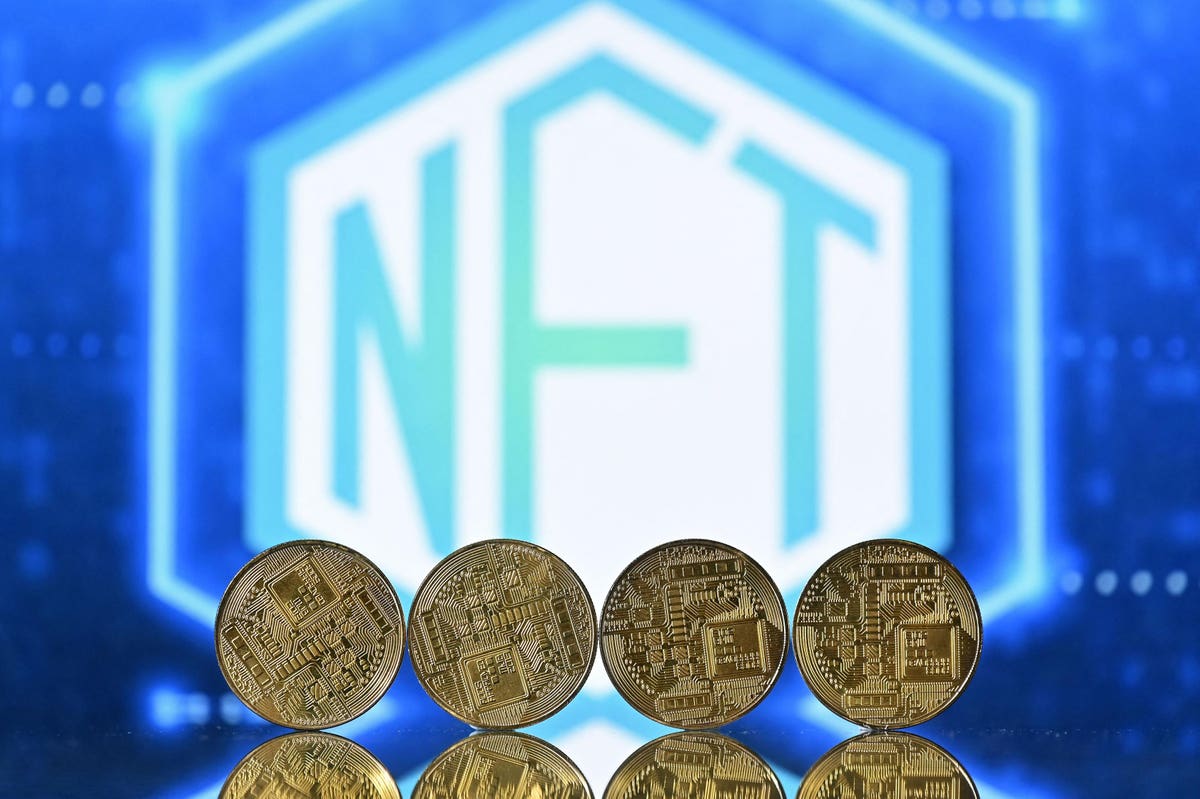 Why NFTs Are Harder To Value And Trade Than Cryptocurrencies 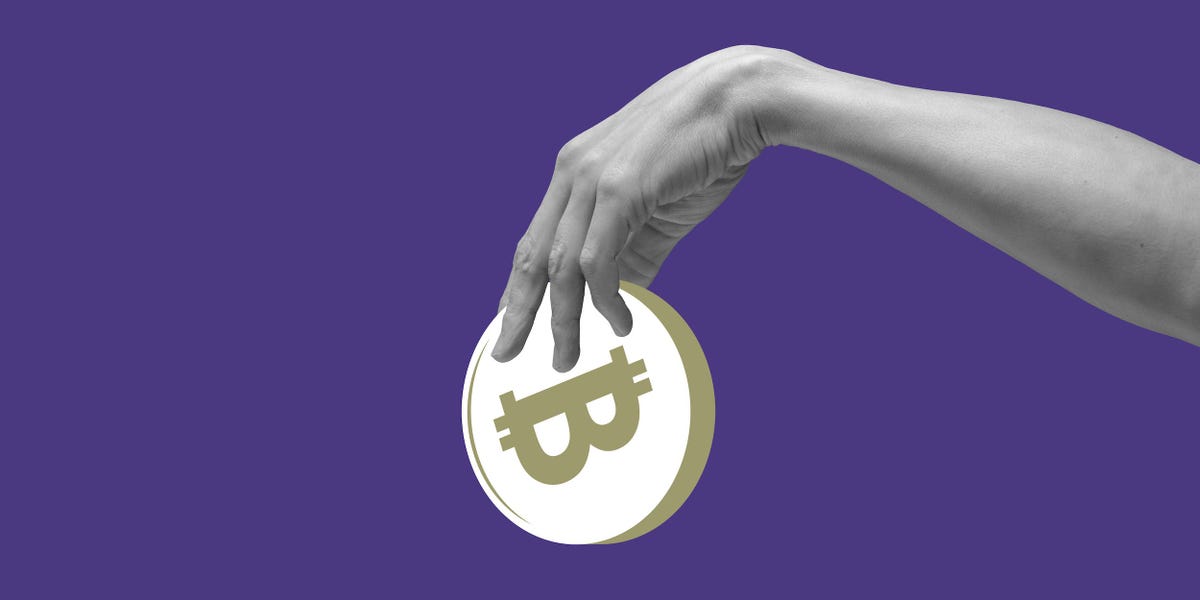 Why Talking About Cryptocurrency Is Annoying: the Crypto Bro Stereotype